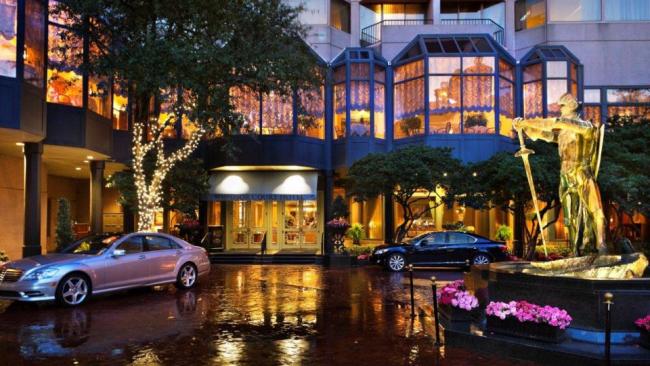 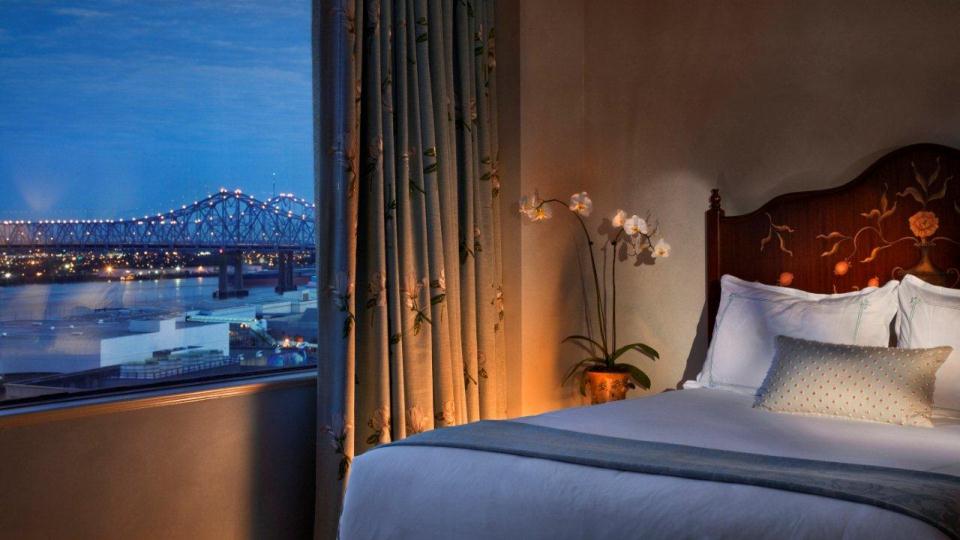 Loyal, friendly, worked at the Court for many many years. Sometimes he’ll help George with his cars. Well known outside even his reputation as the ‘face’ of the court. His family operates the legendary Macalister’s pub on bourbon street, which George saved from going bankrupt during the economic crash. When he’s not working at the Court, he can be found there slinging drinks. 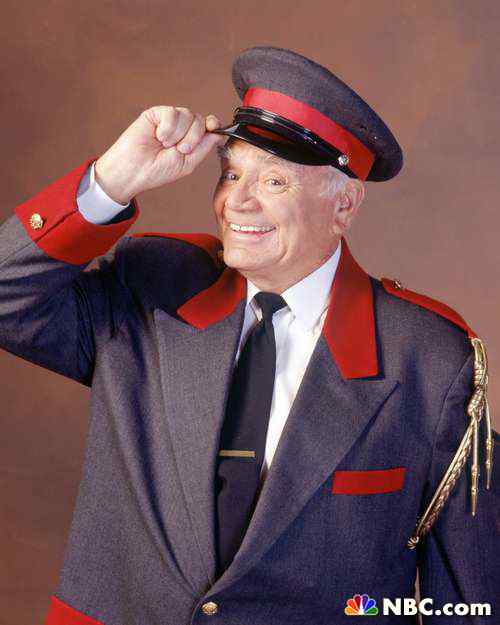 On loan from a local high school on a work study program. Kevin is a smart, motivated young man who seems to be on a rather long run of bad luck. His parents were killed in a boating accident while on vacation, his last girlfriend mysteriously vanished after homecoming, and just a few weeks ago he was attacked by a wild dog while taking out the trash from the Court. He has a fresh, vicious scar on his neck but George paid for his medical care and continues to try to accommodate the poor boy. 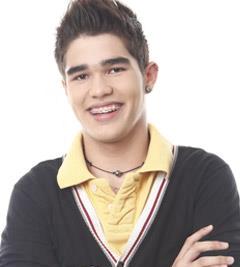 One of the many heirs to the failing Smith & Wesson arms company. He was used to a fine, easy lifestyle and adjusting to a more ‘normal’ life was proving difficult. Luckily for him, George found the poor soul washed into the gutter during Mardi Gras. He brought him into his fold, cleaned him up, and gave him a job. Russell has repaid his boss by proving himself worthy of this second chance time and time again. 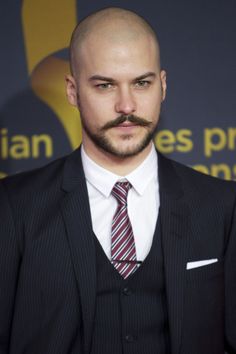 A vibrant young lady brought to George’s attention by Accou. Raised as a French Ambassador’s child, she is well-traveled, very intelligent, and extremely adept at making people of all kinds feel welcomed. 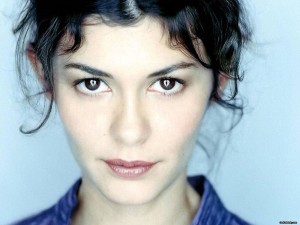 Rochelle took over for her mother, Elizabeth “Big Mama” Brouard after she retired post-Katrina. She knows all her mother’s secret recipes, and has crafted some of her own. Trained at the Culinary Institute of America in Chicago on George’s dime, she has many reasons to love the Court and its mysterious proprietor. Specialized in Creole, but well-versed in all cuisines.

George contacted Sentinel Inc. after he met with Andrew Walker to obtain a recommendation for a new head of security after his previous one mysteriously vanished. They put him into contact with Shawn Julius Dean. 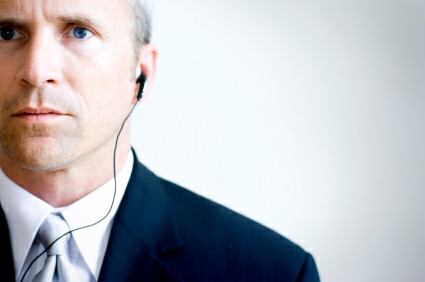 A shockingly attractive young woman who has worked for George as his PR specialist for quite some time. Exceptionally good at her job.

Sarah Spencer has been the day manager of the Court for over ten years, but she still doesn’t look a day over thirty. Many people who have met both her and George remark how much alike they seem to be, even sharing nearly-the-same smile. 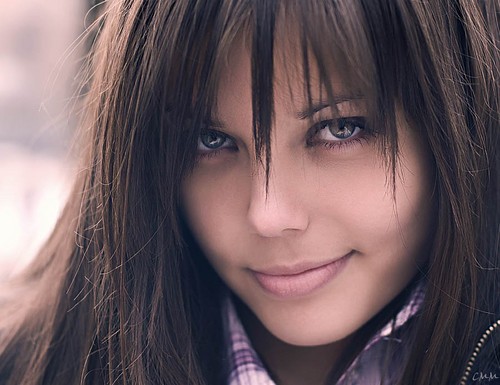 Yes, that’s right. Socialite and philanthropist Gregory Smythe is the Night Manager here at the Windsor Court. He’s often very busy, but each Wednesday he holds open hours in his office to address any concerns that his staff or guests have.

The tale so goes, that for some time there was a wretched evil that called the Court home. It lived, like most troubles the hotel has seen—in room 505. Two young girls, recently immigrated from the far east vanished to no one’s surprise or concern in the mid-1800’s. Since that time, two twin girl ghosts have been reported roaming the halls of the Court, particularly around room 505.

The tale so goes, that at one time a great evil called room 505 home for many, many years. But even that was a mere symptom of some greater problem. The story says that when ground was first being broken on the Court, three workers perished in what would become room 505 under mysterious circumstances. Over the years, much of the occult activity reported at the court can be traced back to room 505 as its source. 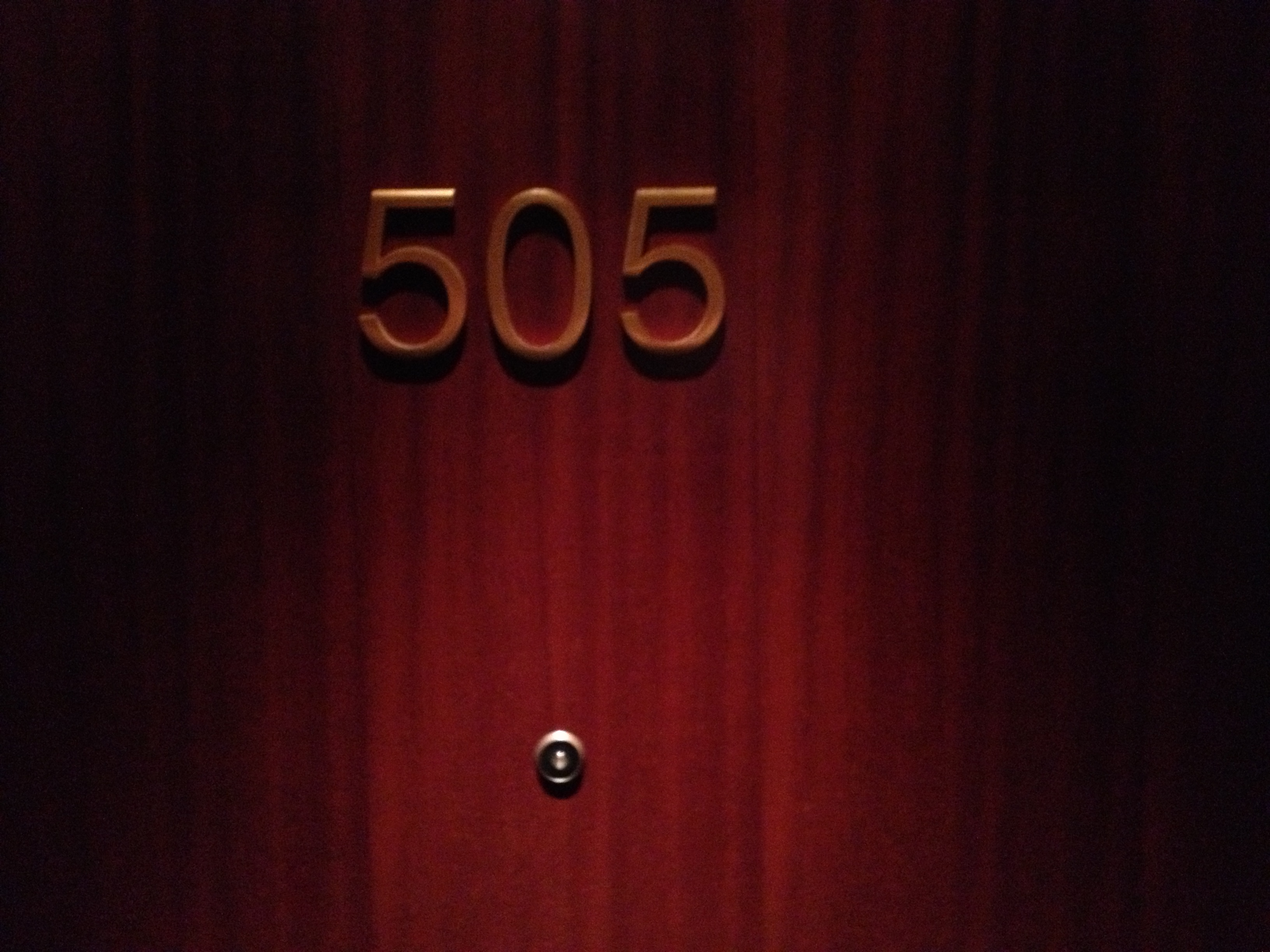 The tale so goes, that the land upon which the Crescent City was built is alive with energies and spirits most ancient. The native population would tell you that the place the Court occupies was once a meeting point for many such entities, but most have moved or left our world. Save the Fox. Every deceptive, ever tricky, but thankfully mostly harmless. It’s considered an auspicious sign to see the Fox while you’re at the Court, but it’s also a sure sign that you’re going to have an unusual stay.