“Waste not your time with repentance.
We are monsters,
we shall forever be monsters.”
Tzimisce’s words to its childer 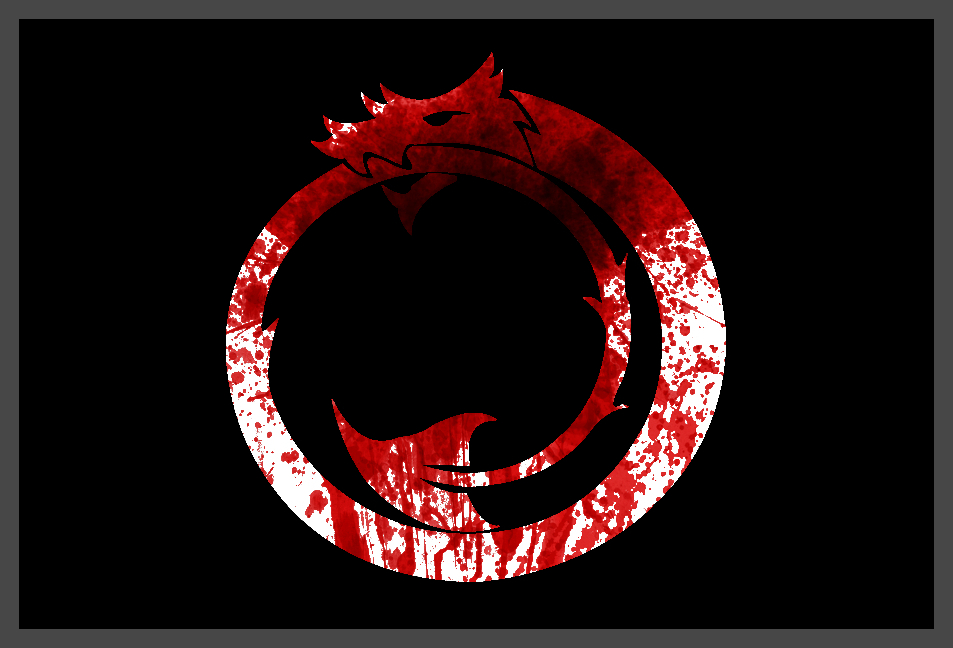 Clan Tzimisce has no known presence in New Orleans. While the 21st century has seen increasing numbers of this clan trickle their way from the Sabbat into the Anarch Movement and Ordo Dracul, most of these Tzimisce are young. Elders of the clan tend to be either wholly committed to the Sabbat or prefer the more isolationist (and anti-Tremere) Oradea League in their Eastern European homelands. For the most part, the Camarilla’s feeling is mutual: if the monstrous fiends want to keep to crumbling Transylvanian castles decorated in flayed skins, they’re welcome to do just that. Prince Vidal’s attitude is no exception. He considers the clan uniformly Sabbat and worthy only of being put to the torch.

The Big Easy’s Kindred have more experience with Clan Tzimisce than residents of many other Camarilla domains, though. They know the fiends as horrific monsters that show up every year for Mardi Gras as part of the Sabbat packs looking to raise hell. Several Kindred have won kudos destroying particularly gruesome and offensive fiends. Other Kindred who bit off more than they could chew have learned, to their unending regret, how the clan earns its sobriquet. There is perhaps no worse group of vampires to be captured alive by.

Rumors persist that two of the city’s night doctors, Dr. E and Dr. Dicentra, may be Tzimisce or maintain links to the clan. So far, neither of them’s saying, and most Kindred believe there are no other Tzimisce in the city outside of Mardi Gras. Of course, with the clan’s talents at sculpting flesh, one can never be completely certain…