One of the smallest and oldest districts in the city is also one of the most run-down and nearly derelict come the modern nights. The area is populated almost exclusively by poor African-Americans, and many of the “shotgun” houses (so named because one could theoretically fire a bullet from the front through the back) resemble their French Quarter cousins in style, but not quality. Recent efforts to clean up many of the older buildings point to a potential trend toward gentrification, but little headway has been made on that front to date.

In the 1840s, the area was located outside the city’s walls—as its name suggests, Rampart Street was the town limit at the time—and both slaves and free persons of color met in a market here called Congo Square. While the rest of America was forcing people of African descent to repress their own traditional culture, Congo Square was a place where cultural events of every kind were not only permitted but encouraged. (“Better outside the city than in,” was the motto.)

Technically speaking, only four Kindred dwell in this parish in any official capacity—Baron Cimitière, Malia Eliza Curry, and Josue Vendredi, and Father John Marrow. However, Marrow and the Baron have entourages of their own, and they both play host to them here more often than not.

Even after the wall around Tremé came down and the district became an integral part of the city, something in that early tradition spoke to the African-American Kindred of New Orleans. While Baron Cimitière hosts the various gatherings that take place here from time to time, many such parties are open to all Kindred of African descent, regardless of whether or not they are in the Circle of the Crone.

Baron Cimitière
Lineage: gen. and sire unknown, e. unknown
Status: Camarilla •••••, Circle of the Crone •••••, Hecata •••••
Baron Cimitière has claimed Tremé as his domain since his arrival to New Orleans well over two hundred years ago. Following his disappearance and presumed final death during Katrina, Vidal appointed John Marrow as the parish’s regent. Even the prince didn’t contest it when the Baron returned in 2008 and carried on as if nothing had changed. Cimitière rules his domain with a fairly light hand, but only because a heavier one isn’t necessary—every vampire who dwells in Tremé, with the exception of Marrow, is one of his devoted followers. 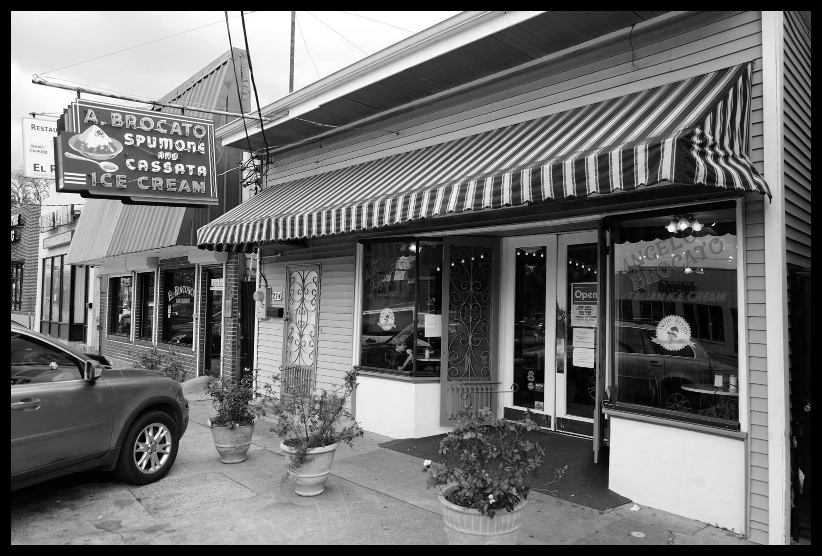 
Institution since 1905 for gelato & Italian desserts in a nostalgic, pastel-pink parlor setting. 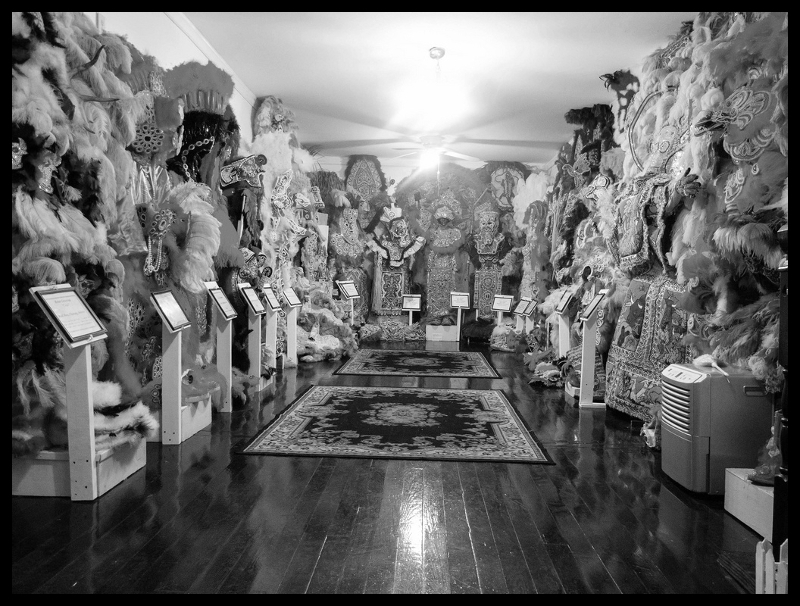 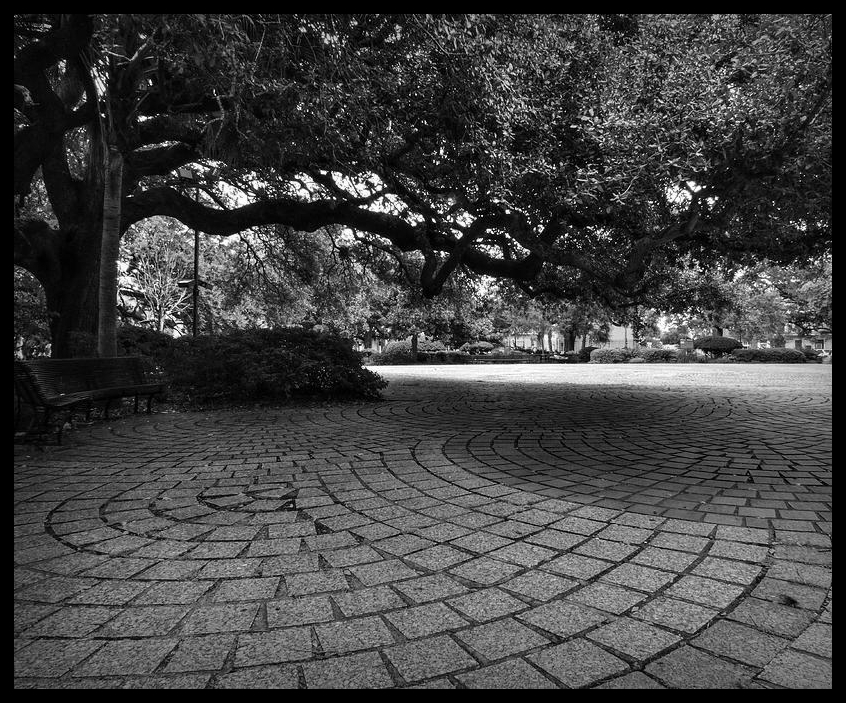 
Slaves and free people of color gathered here to drum, dance, and practice Vodoun rituals and eventually, many believe, give birth to jazz. 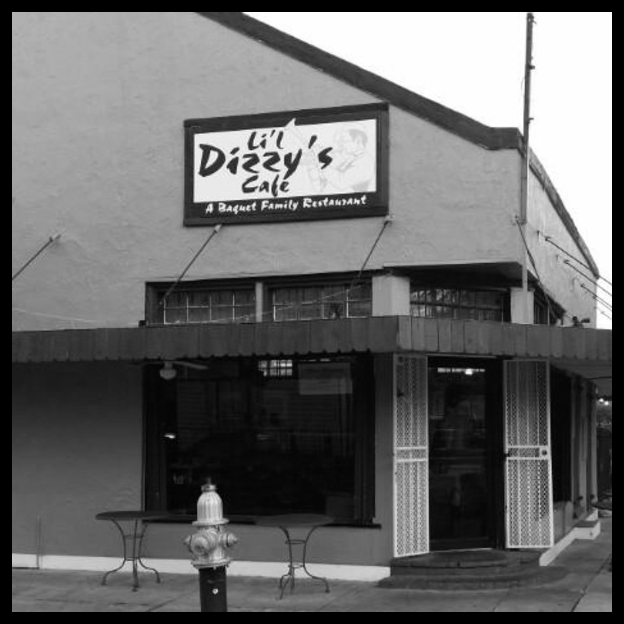 
This local diner is a gathering place for movers, shakers, neighbors, and nobodies, as much for the neighborhood lowdown as for the divine trout Baquet. 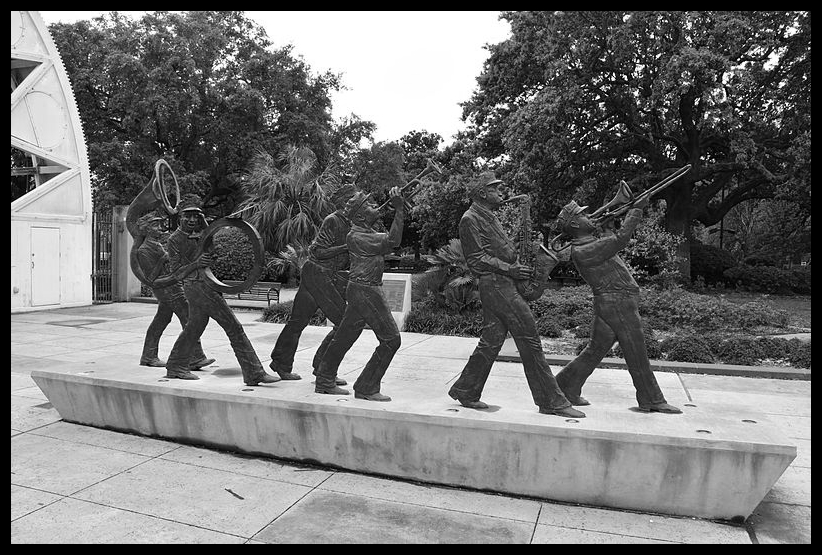 
32-acre park bordering Rampart Street in the French Quarter, dedicated to one of New Orleans’ most famous jazz greats. 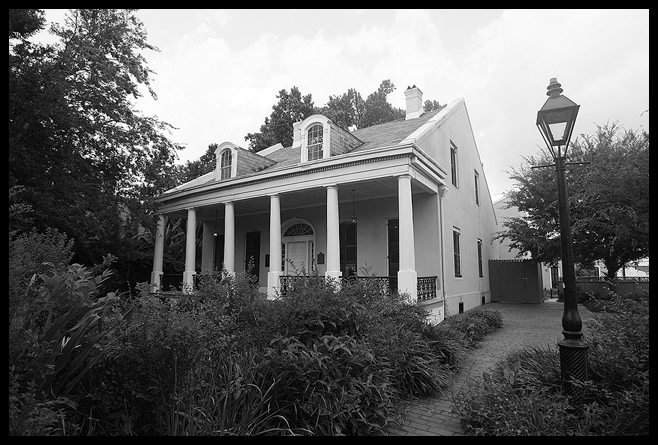 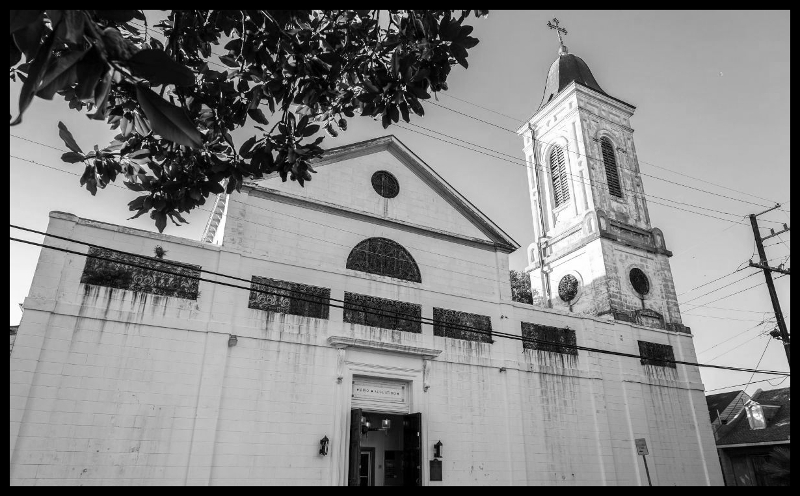 
Considered the first Catholic church to integrate African-Americans and whites, it was and remains the beating heart of the Tremé neighborhood. 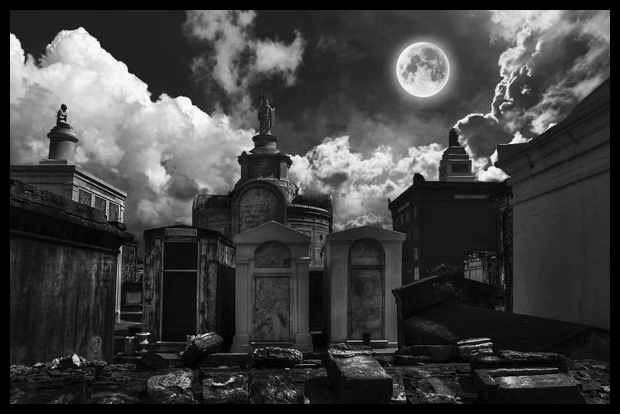 
Established in the late 1700’s, St. Louis Cemetery No. 1 is the oldest existent cemetery in New Orleans and is still the site of several burials a year. The cemetery is the final resting place of many prominent New Orleans citizens, including the voodoo queen Marie Laveau and notoriously cruel slave owner Delphine LaLaurie.