“There will come a time,
when the curse of the One Above
will not be tolerated further
When the lineage of Caine will end
When the Blood of Caine will be weak
And there will be no Embracing for these childer
For their blood will run like water,
and the potence in it will wither.”
The Book of Nod 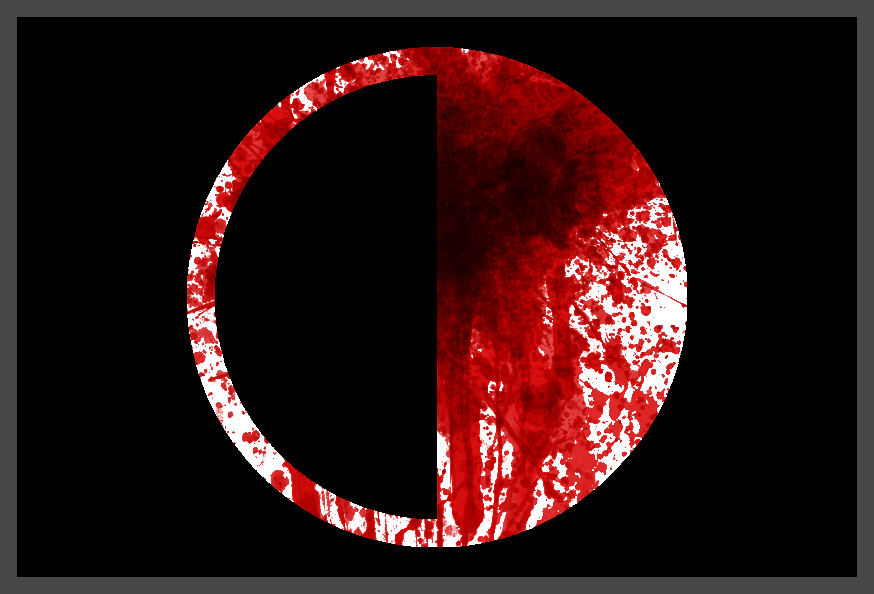 New Orleans’ thin-bloods are a wretched lot. There are few cities in which the last generations are truly welcome, but they have achieved increasing acceptance in many domains since the 2000s. Not so in the Big Easy. Attitudes among the city’s elders hew closer to the Old World and Vidal regards the thin-blooded as little better than vermin. He largely retains the attitude common to princes during the pogroms of the 1990s and early 2000s: merely to suffer their existence is beneficence, and to actually grant them domain is entirely out of the question. Indeed, the prince issued an edict in 1998 that thin-bloods are not considered Kindred under his laws, and to kill one or steal from one is not a crime. Countless thin-bloods have met grisly ends under the claws of the city’s scourge, Caitlin Meadows, but more always seem to crop up. Even when the prince has cracked down on true-blooded Kindred he’s suspected of being their sires, it’s done little to decrease the last generations’ numbers. It’s truly anyone’s guess where they come from.

Antoine Savoy is more tolerant of the thin-blooded than his Ventrue rival. Indeed, much of the French Quarter’s gross overpopulation is due to the presence of the last generations. Savoy allows them to subsist upon the fringes and least desirable areas of his domain (no thin-blood has ever been permitted to hunt along Bourbon or Royal Street) in return for favors he calls in as he needs them. For all his vaunted charm, the French Quarter is frequently “too busy” to personally meet with any of his thin-blooded subjects and largely delegates decisions concerning them to his steward Natasha Preston. The Malkavian is ruthlessly practical in her dealings with the last generations because she knows she can afford to be. If they don’t want to stay in the Quarter, after all, they’re welcome to take their chances avoiding the scourge in another parish.

Mid-City is a second “refuge” to the thin-blooded in New Orleans. The Anarchs treat them better than the other covenants do, which counts for something: regents are probably co-equal to the sheriff when it comes to actually enforcing the prince’s policies on a night-to-night basis, and the Movement’s leaders are generally willing to look the other way towards thin-bloods who don’t make problems of themselves. Still, the sheriff and scourge make semi-regular sweeps through Mid-City to be sure the thin-blooded population remains “under control.” The Anarchs might be less opportunistic neighbors than Antoine Savoy is, but the prince’s agents are also more likely to come knocking—and when push comes to shove, many Anarchs are less than willing to stick their necks out for pathetic half-vampires.

Baron Cimitière’s attitude towards the thin-blooded seems entirely shaped by his faith. If they are true believers in Bodye and the loa, there is no better patron in the city for a desperate fledgling to have (though they will always be less than his true-blooded followers). If they do not share his faith, then they mean utterly nothing to him.


Lineage: 14th gen. childe of Gwendolyn Wade
Embrace: 2015
Status: Camarilla 0, Thin-Bloods -, Unaligned -
Daughter of Colombian immigrants and first generation in her family to attend college. Junior on a scholarship with dreams of pursuing her MD. Seven months pregnant at present with the child of Jake Abel, but is determined not to let it get in the way of her dreams. From a large Latino family that embraced her pregnancy and Jake as their new son, despite his fears. Slight frame that makes her pregnancy all the more obvious.
In 2016, Natalia was illicitly Embraced by the Toreador Gwendolyn Wade. She remained pregnant. Caroline Malveaux-Devillers agreed to act as the thin-blood’s mawla and assume responsibility for her actions.


Lineage: 15th gen. childe of unknown sire
Embrace: 2013
Status: Camarilla 0, Thin-Bloods -, Unaligned -
A former nurse encountered by George Smith in 2015 who begged him for sanctuary and protection at his hotel in return for her services. While the Ventrue was initially intrigued by her offer, he turned her away after concluding she was lying about the extent of her medical qualifications, presumably so as to appear more attractive to take on. Her fate following their meeting is unknown.


Lineage: Unknown
Embrace: 2006
Status: Bourbon Sanctified •, Camarilla 0, Thin-Bloods -
A Cajun exterminator-cum-electrician from Frisco, LA, who uses those professional skills (augmented with supernatural powers) to illicitly spy on and blackmail most, if not all, of the French Quarter’s thin-bloods, Caitiff, and other rats–whom in turn almost universally fear and despise him. Delusions (or long-shot but crafty stratagem?) of joining the Cabildo as ‘duskborn primogen’ under a Prince Savoy. Unrequited love affair with Natasha Preston, that may or may not have anything to do with him being under a partial blood bond her.

Lineage: 14th gen. childe of unknown sire
Embrace: 1999
Final Death: 2016 (17 years undead)
Status: Bourbon Sanctified 0, Camarilla 0, Thin-Bloods -
A textbook case in why not to Embrace children, Geraldine was still in kindergarten when her sire forced their vitae down her throat. She’d have likely met final death long ago if she hadn’t latched onto the Caitiff Edith Flannagan, who sees her as a surrogate daughter. Geraldine plays the role well. Some child vampires mature with age, but Geraldine hasn’t, and retains the emotional maturity and impulse control of a mortal kindergartner. She’s responsible for the deaths of no less than five of her “mother’s” ghouls and is almost certain to kill again in the future. Vidal’s partisans point towards her as an example of the French Quarter’s degeneracy. Even most of Savoy’s people think her unlife is going to come to a sad end. Some say it would be kinder to put her down (to her future victims if not to her). Edith, though, remains stubbornly proud of the fact that “her little girl” is possibly the oldest thin-blood in the city.