“Open thy eye,
and see the world truly,
and know that what you do now
goes on to heal another generation.”
Saulot’s words to his childer 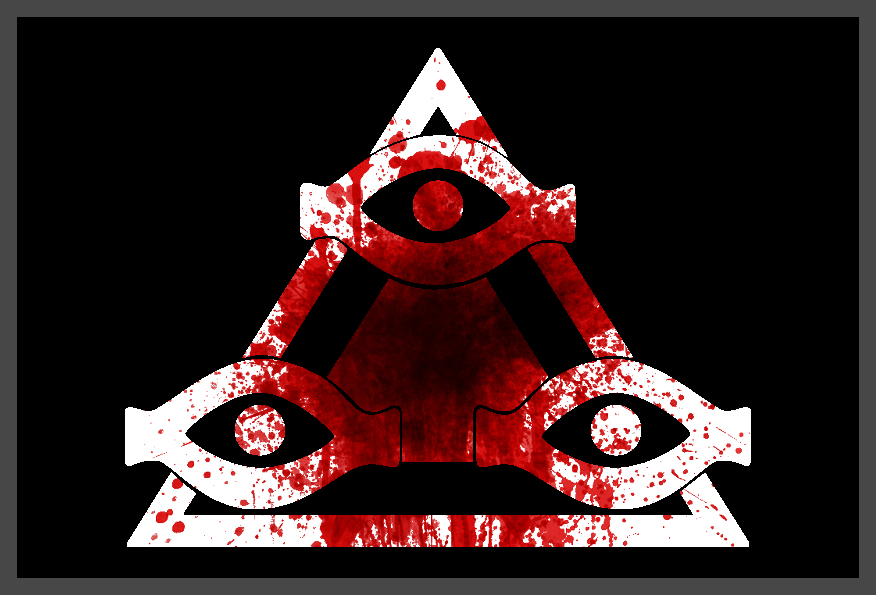 Saulot is long dead. His infernalist, soul-stealing childer were exterminated centuries ago by the Tremere.

So goes the thinking among most Kindred who know of the Salubri. The Tremere propaganda campaign has been very successful: many Camarilla vampires in the Modern Nights have not even heard of the unicorns. Even fewer Kindred are learned enough to see through hundreds of years of Tremere disinformation. And even among these rare Kindred, even fewer of them do anything about it. What point is there in antagonizing the warlocks, now one of the Camarilla’s strongest pillars, by dragging up such ugly history? The Healer Clan is dead and gone.

But for a clan that’s dead and gone, their name disquiets the Tremere to an extent that even the dread Assamites and Tzimisce do not. Just the mention of Salubri is enough to make local warlocks fall silent and draw Vienna’s baleful gaze. Saulot’s brood are the skeleton that Clan Tremere wants to keep stuffed in the closet. Why do the noises past the door make them jump so high?

There are no known Salubri to reside in New Orleans. Any who did would surely become targets by the Tremere, as they do everywhere.

In March 2016, Jade Kalani informed Jonathan North that her grandsire Antoine Savoy had discovered evidence of Salubri activity in the city. The Tremere archon was very interested by this information, but was recalled to Vienna mere hours later to assist in the Pyramid’s troubles there. It is unknown what other Kindred may know of the Healer Clan’s alleged presence. Players interested in creating Salubri PCs should consult the GM for more information.