“The name Sabbat may be held to cover every kind of gathering, although it must continually be borne in mind that a Sabbat ranges from Comparative simplicity, the secret redezvous of some half a dozen wretches devoted to the fiend, to a large and crowede gongregation presided over by incarnate evil intelligences, a mob outvying the very demons in malice, blasphemy, and revolt, the true face of pandemonium on earth.”
Montague Summers, The History of Witchcraft
“The Sabbat, they’re uh… Christ, I was hoping to spare you this shit ‘til later. The Sabbat… well, they’re mostly mindless, bloodthirsty assholes, that’s all you need to know for now.”
Smiling Jack, Brujah Anarch
“You once counseled me on the value of the Sanctified, and the Gospel of Longinus, in a meaningful and fruitful Requiem. This night gave me fresh insight into that wisdom I had… received more poorly than intended at first. If you do not believe that God has set you apart from the kine, it is very tempting to believe that something has set you above them—for as their superior all manner of sins become sport and one need never grapple with one’s own.”
Caroline Malveaux-Devillers to Philip Maldonato 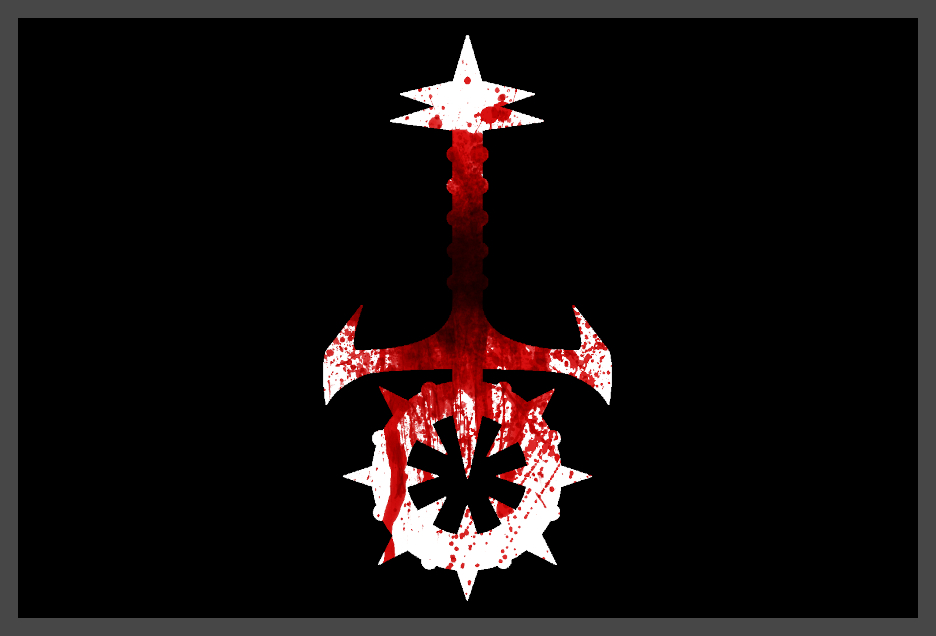 They have no regular presence in the city, these horrific, monstrous Kindred—a fact for which Vidal, Cimitière, and Savoy are all grateful. If the Sword of Caine ever tried to set up a permanent haven in the Big Easy, that development might actually prove to be the impetus for a temporary cessation of hostilities between the three factions, as old enemies cooperate with one another to drive this corruption from their city.

As things stand, the Sabbat does put in an annual appearance in New Orleans. As might be expected, it happens during Mardi Gras, when even the most alert of Vidal’s sentinels and visiting Camarilla archons cannot possibly keep track of the comings and goings of all Kindred, not in the midst of the thousands of tourists constantly flowing tide-like in and out of the city. It almost seems to be a rite of passage for Sabbat packs across the country, for the incursion each year appears to consist of different Kindred than the year before. They are always young, they are always outsiders to New Orleans, and they are always as bloodthirsty and violent as the worst legends of their sect would suggest. Each year, from several nights to a week, several or more Sabbat packs enter New Orleans under the cover of the Carnival tourists. Although the packs wish to avoid capture by Vidal’s, Savoy’s, or the Baron’s people since the result is always a painful execution, these monstrous Kindred make no attempt to keep their presence secret. The number of mortal deaths and—in some years—Kindred murders as well takes an alarming upturn during these nights. The Sabbat defaces religious institutions and historical monuments and has even made several attempts on the city’s various Elysia.

Once any of the major Kindred factions in New Orleans has detected the presence of the Sabbat, the faction’s leadership normally makes an immediate effort to alert their counterparts. For these nights, the three factions scale back their efforts against one another; if Vidal, Savoy, and Cimitière cannot honestly be said to work together against the Camarilla’s enemies, at least the three rivals do not add to the chaos and mayhem. Not one of the city’s major powers wants to give the Sabbat even the slightest chance to make themselves a permanent fixture in the city. Vidal, Savoy, and Cimitière have, at various times, considered trying to find ways to use the yearly Sabbat incursion against one another, and all have rejected such a ploy as too risky. Should the Sword of Caine ever decide that even a small portion of the city would welcome them, that they could possibly survive here for longer than a few nights during the most hectic time of year, it might become impossible to ever root them out.


Lineage: 11th gen. (diablerist) childe of Desiree Rose
Embrace: 1978
Status: Brujah •, Sabbat (unknown)
In 1978, a young man who had fantasized his entire life about killing a woman finally worked up the courage to try. Unfortunately, the woman he chose was a Sabbat vampire. She Embraced him rather than kill him, and Lucas diablerized her soon after. He spent the next several decades on a murderous spree across the country, killing possibly dozens of college-educated 20-something white women, and briefly wound up on the FBI’s Most Wanted List in a breach of the Masquerade. In 2004, he was drawn into the Louis Armstrong conspiracy by Sarah Cobbler, and Embraced one of its abandoned childer (Tina Baker) without Vidal’s permission. The coterie tracked down Gates’ haven and was thought to have destroyed him, but Caroline Malveaux-Devillers discovered that he’d reemerged in Miami in 2012. Gates had apparently learned greater subtlety, but still targeted the same victims. Baker has spread the news of his survival and is concerned he may return to New Orleans to get even, likely killing more women if he does. 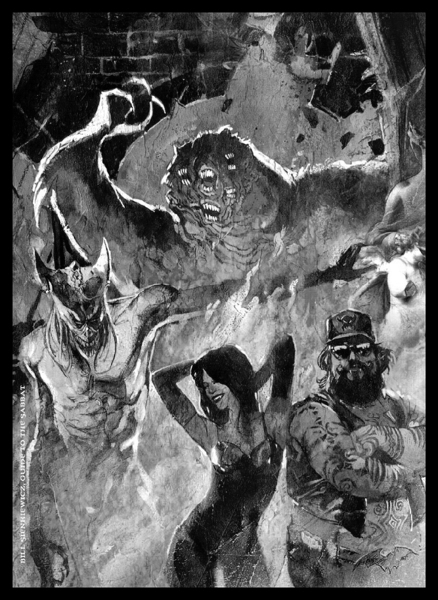