“Everything perfect in its kind has to transcend its own kind, it must become something different and incomparable. In some notes the nightingale is still a bird; then it rises above its class and seems to suggest to every winged creature what singing is truly like.”
Johann Wolfgang von Goethe
“The will to overcome an effect is ultimately only the will of another, or of several other, effects.”
Friedrich Nietzsche, Beyond Good and Evil
“I shall then make known to you something of the history of this man, which has been ascertained for me.
So we then can discuss how we shall act, and can take our measure according.”
Bram Stoker, Dracula 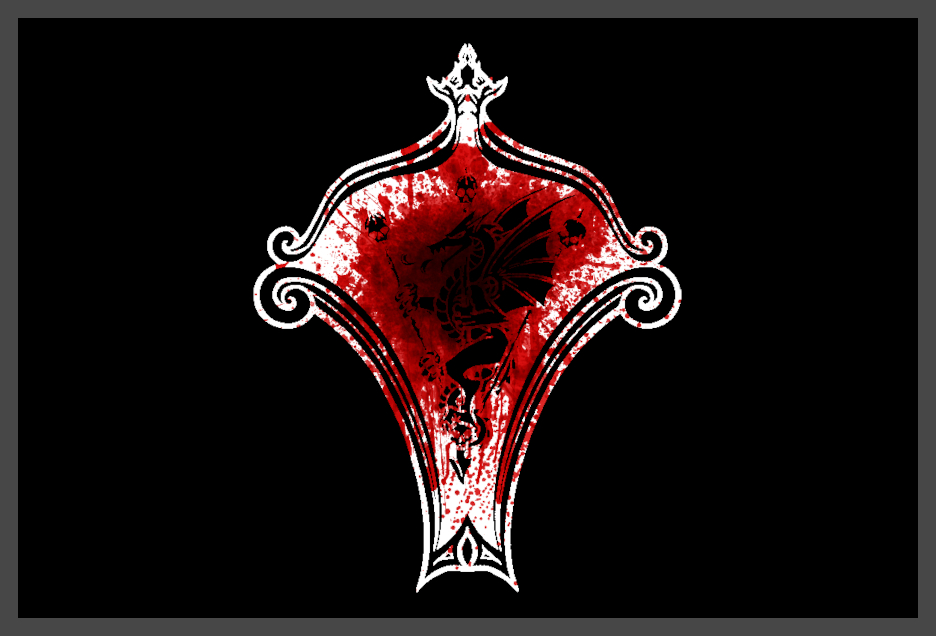 The Order of the Dragon has only one objective in the city of New Orleans—survival. Given the enmity the Lancea et Sanctum in general, and Prince Vidal in particular, holds for this covenant, it would require substantial personal power and luck for members to acquire any true influence in the city. Alas for them, the Ordo Dracul numbers only a bare handful of Kindred in New Orleans. They are too few to amass any real power, and luck can take them only so far.

The Dragons tend to stay as far below the Sanctified’s radar as possible. They gather for rites when their faith demands it and otherwise avoid each other for safety’s sake. They have only one true ally in the city. For all that he rejects their philosophies, Baron Cimitière recognizes the Dragons as sympathetic spirits against Vidal. In fact, one of Baron Cimitiere’s most devoted followers is a Dragon who still works on perfecting her own personal mesh of Ordo Dracul and Vodoun beliefs.

Lidia Kendall has revealed to Baron Cimitière that the Order of the Dragon is a large enough presence in New Orleans, albeit just barely, to claim its own kogaion. She does not, however, actually know her covenant leader’s name, or even his face. He appears only at the Order’s gatherings—if handful of typically present attendees can be called a gathering—to conduct ceremonies, and he remains masked or otherwise Obfuscated throughout the entire proceedings. Only through the use of pass phrases, mystic scripture, and personal knowledge can the cultists recognize their leader at all. Whether the local kogaion remains anonymous to avoid Vidal’s wrath or for some other, more personal reason, is unclear.

The majority of the Ordo Dracul’s members remain secret. Only Lidia Kendall is open regarding her covenant affiliation.


Lineage: Unknown
Embrace: Unknown
Status: Camarilla 0, Ordo Dracul •••
The mysterious leader of the Ordo Dracul since Hurricane Katrina, it’s anyone’s guess who leads New Orleans’ Dragons. The kogaion appears only at the Ordo’s gatherings to lead ceremonies, always masked and leaving via unseen routes. Only through the use of pass phrases, mystic scripture, and personal knowledge can the Dragons recognize their leader at all. It is unknown why he chooses to remain anonymous as he does, or if “he” is even a he at all. The Dragons presume their leader is male judging by his body shape, but even that could just be part of the disguise.


Lineage: 9th gen. childe of Roger Halliburton
Embrace: 1864
Status: Camarilla •••, Circle of the Crone •••, Gangrel Status •••, Ordo Dracul •••
Coterie: The Baron’s inner circle
Baron Cimitière’s long-serving lieutenant and the former leader of the Ordo Dracul, Lidia was born to a white woman raped by a black slave who treated her as a mark of shame. Embraced at the age of sixteen by Roger Halliburton, Kendall served her archon sire as a servire until his destruction in the 1890s. Her simultaneous fascination and repulsion with slaves and her culture led her to the Ordo Dracul’s transcendental philosophies, whose members in turn introduced her to the Baron, and who Kendall came to regard as a surrogate sire and parental figure. She eventually rose to leadership of the Dragons and operated them as largely an extension of the Baron’s power. After Hurricane Katrina and the Kogaion’s assumption of power, she uneasily finds herself serving two masters. She also has significant influence over gangs in the Ninth Ward and provides much of the Baron’s mortal street muscle. 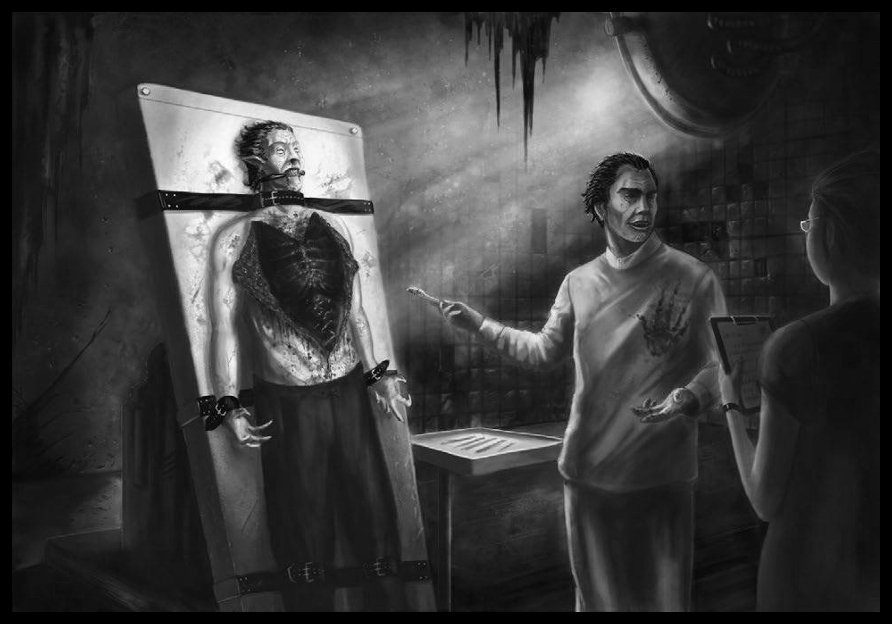