“Those who make peaceful revolution impossible will make violent revolution inevitable.”
John F. Kennedy
“All rebellions are ordinary and an ultimate bore. They are copied out of the same pattern, one much like another. The driving force is adrenaline addiction and the desire to gain personal power. All rebels are closet aristocrats. That is why I can convert them so easily.”
Leto Atreides II, God Emperor of Dune 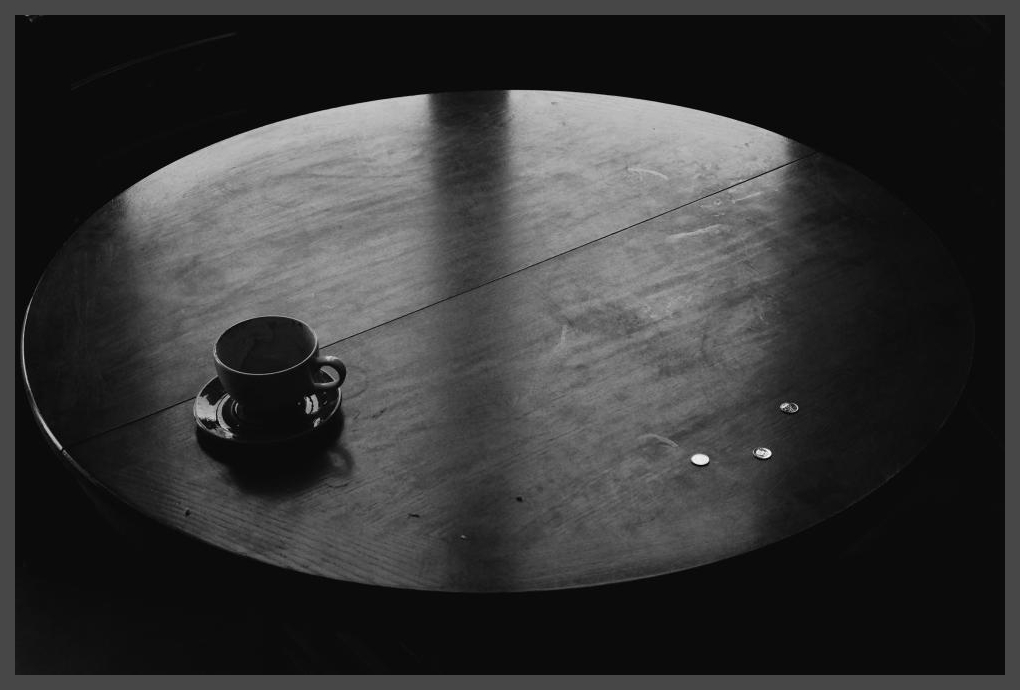 In a New World city dominated by powerful elders, the Low Table is an attempt to subvert the notional social order by providing an outlet for talented and ambitious neonates to exchange services, coordinate their plans, grow their domains, and protect their holdings from subversion by established powers. Though undeniably Ventrue in character, the Table is very open about its willingness to admit any Kindred with sufficient aspirations, motivation, and proven success. For particularly qualified or promising candidates, they’ve even actively sought them out.

Formed in mid-2016, but not officially recognized until 2018, the Low Table is an affiliation of established neonates that primarily exists to allow them to exchange goods and services outside of the conventional economic structures of clan, covenant, or even Camarilla. At its core it is a marketplace of offered services among neonates supported by its own internal currency. In contrast to traditional boons, there is no social enforcement mechanism within the Low Table. Instead it relies entirely on free markets – it encourages members to offer ‘menus’ of services at set ‘prices’ but only intervenes when others fail to service contracts they have taken payment for.

Though there are clear parallels, particularly in so far as the focus on expansion of domains and material holdings, between the Invictus and the Low Table, there are clear dividing lines between the covenant and coterie, most notably the more modern character of the Table. If the Invictus take their cue from the old aristocratic traditions from which its members arise, the Table takes its cue from the modern corporate boardroom: what matters is the bottom line. Its members do not cling to the formality of the established covenant, and its exclusive membership among the upwardly mobile young vice fully vested older members has drawn not inconsiderable scorn—and perhaps a little concern—from the First Estate.

The Table’s charter lays out its core principles:

#1. You must bring something to have a seat at the Table. The Table is an inherently economic institution rooted in measured exchange of goods between (near) peers using a standard currency. To be peers each member must be able to provide some manner of service or services. In practice, this means one’s application to the Table is largely the ‘menu’ of purchasable services you intend to make available. There is no room for, or value in, those seeking simple association.

#2. Only those that sit at the Table may partake of its fruits. Though the Table is rooted in currency, that currency holds value only between members: only those that sit at the table may conduct dealings using its ‘coins’. While members are not forbidden from trading their coins to non-members (and a few ancillae have even sought to gain them in the last year), they are forbidden from accepting payment in coins from non-members, in practice making them worthless. The fiat currency further serves to compel members to remain within the fold.

#3. Matters related to the Table are resolved under the Table. Disputes over services rendered, or otherwise between members and related to the Table’s functions are to be brought before the Table for resolution. Involvement in outside authorities and third parties as mediators (be they harpies or regents) is grounds for permanent dismissal from the Table.

#4. There are no returns to the Table. Members are free to depart the Table if they wish: resignation of one’s seat at the Table may be submitted at any assembly, but a departed member may not return to the Table at a later date.

Officially, the closest thing to a ‘leader’ of the Low Table is the Steering Committee. The Steering Committee is a sub-assembly within the organization that is responsible for seeing to administrative matters related to its night-to-night existence. This includes the minting of additional coins to be placed into circulation, the upkeep of the meeting spaces for full assemblies, and the enforcement of the Table’s charter. Members of the Steering Committee are subject to recall by a supermajority vote.


Lineage: 7th gen. childe of Augusto Vidal
Embrace: 2015
Status: Camarilla •, Hardline Sanctified •, Ventrue •
Coteries: Augusto Vidal’s inner circle, Guard de Ville ••, Low Table •••, Leviathan Committee •••, Red Right Hand •••
Caroline Malveaux-Devillers offers all manner of services to others at the Table that ask for them, but the most prolific are legal services, particularly as they relate to the handling of businesses and properties that do not require or desire the attention of a kine attorney that might notice any discrepancies. More directly, she is willing to exercise her prolific disciplines to the advantage of those willing to pay – this has proven particularly valuable for those with potentially ugly Masquerade problems more easily cleaned up with a scalpel than a broadsword. She is also willing to, on a more limited basis, serve as a mediator or guarantor of peace at outside meetings.
More indirectly, her position within the Hardline Sanctified gives her access significant influence, and her control over the Malveaux family provides levers to pull politically and socially, though these are often ‘off menu’ items.

The Low Table informally ‘convenes’ on Wednesdays weekly at 2139 Chartres St. in Faubourg Marigny for approximately an hour, with at least one steering committee member there to open and close the building. It’s rare that all members attend, but it’s fairly common to find at least four or five members at these these conventions socializing and discussing current or future business arrangements.

There is also a more formal monthly meeting on the 5th of each month that sees broader attendance in which new admissions to the Table can be discussed, and where the majority of the meaningful discussions for long term arrangements occur.

Admission to the Table is predicated upon sponsorship by an established member, followed by a panel with the Table’s vested member’s writ-large at a monthly meeting. At the conclusion of the panel induction or rejection are carried out by majority vote. In the absence of an existing sponsor, outsiders may request an initial interview who may then sponsor them.

While there is no hard and fast rule for admission, a ‘qualified’ applicant is generally one that brings significant material resources to the table , influence in an area the existing members lack, or meaningful personal power combined with a degree of respectability within the Camarilla writ-large (Status •).