The Followers of Set

“Be corrupt, and take pleasure
in the good things that come from it.
And pass those good things on,
as I have passed on mine to you.”
Set’s words to his childer 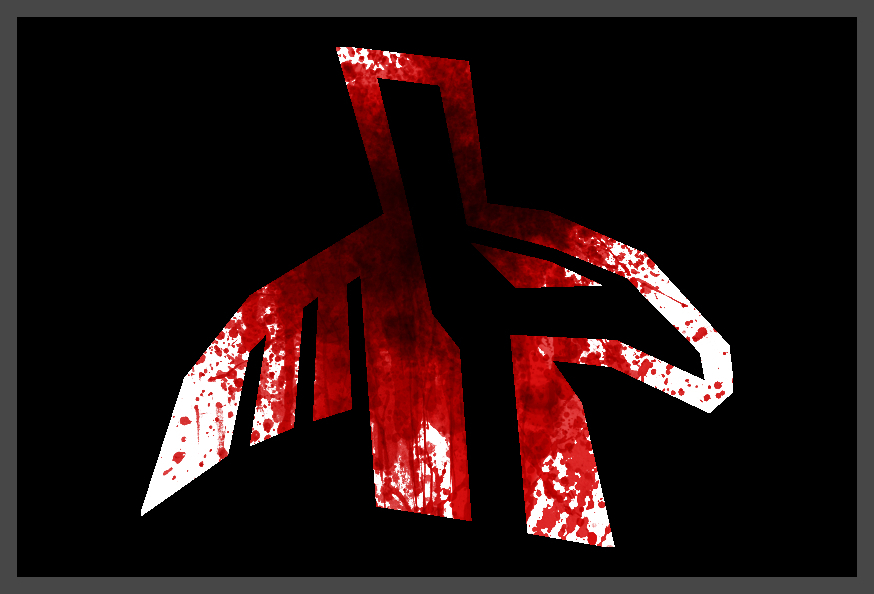 The entire Setite clan is banned from New Orleans on pain of final death.

Or at least, that’s how things are supposed to be.

Prince Vidal harbors no love for the serpents and has given his followers standing orders to kill them on sight. Not only does the prince consider them purveyors of vice and corruption who undermine the Camarilla’s social order, but the Setites encountered in New Orleans seem to be enthusiastic followers of Vodoun rather than the clan’s eponymous Egyptian deity. Vidal considers the entire clan worthy of extermination and has no interest whatsoever in allowing them to exist within his city.

Opposition to the Setites is one of the few areas where Vidal and Baron Cimitière find agreement. The Baron is less zealous in his persecution than Vidal, but he too bears no love for the serpents. He sees them as (greater) parasites upon his mortal followers’ communities who exacerbate many of their hardships. Moreover, the Setites are direct competitors for his otherwise stranglehold of influence over the Vodoun community.

Yet the Setite clan seemingly finds itself less persecuted in the French Quarter, where there are more reports of their presence than anywhere else. Antoine Savoy claims to obediently follow Vidal’s laws and to be no friend to the Snake Clan, citing the “cottonmouth problem” that his own sire Maria Pascual had to deal with; the French Quarter simply can’t help but draw these tempters and vice-peddlers like flies to honey. Savoy has also admitted, when pressed as to this fact, that apprehending Setites is a lower priority for him than it is for Vidal or the Baron. Let his rivals take care of it if they want the snakes gone so badly.

It’s unknown exactly how many Setites exist in New Orleans, how long they’ve been there, or how entrenched their presence is. But the surest place to seek them out seems to be the French Quarter.

The Followers of Set