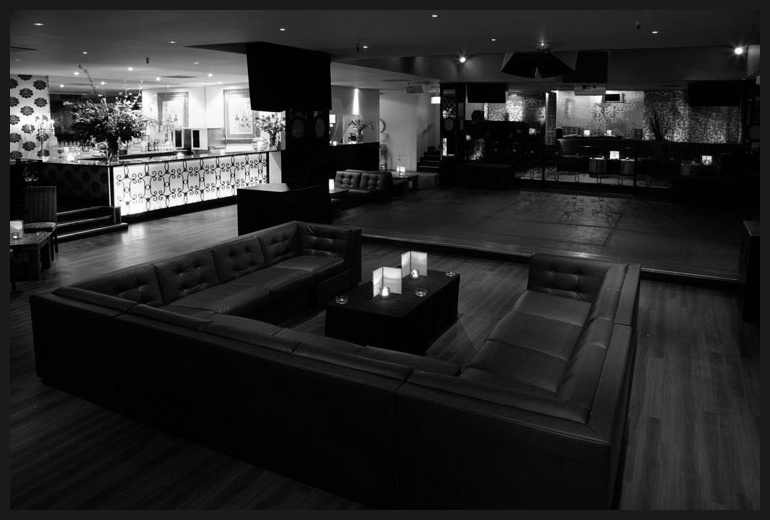 The Corner Club is a private club has the distinction of being one of the few in the Big Easy that doesn’t cater to tourists seeking a cheap thrill. It doesn’t rest on Bourbon Street or peddle its wares gaudily on the street corner. Instead, located in the Central Business District, the Corner Club calls to the working professionals, the upper crust of locals that wants to get away from sweaty outsiders, flashing lights, and drunken frat boys. It’s a haven for lawyers, executives, accountants, and other professionals that want to enjoy cocktails after work or find a partner of similar distinction.

Located in the basement of One Shell Square, to even get into the building requires a badge, and while members are permitted to bring guests, having them cause a scene at the Corner Club is an excellent way to ruin your professional reputation, get thrown out by the private security, and have your membership revoked. It prides itself on providing a pleasant atmosphere in which successful individuals can relax and interact with others of a similar keen. If you want drunken debauchery there are plenty of other options in the city.

Getting a membership to the Corner Club is actually a mark of some status for most working professionals, a sign that you are climbing up in the city. Very few individuals with less than six-figure incomes are extended the offer.

The club is broken up into a series of large rooms each with different aesthetics that branch off of a more moderate entryway. Some are particularly conservative, other’s embrace more exotic tastes, and the patrons of each room tend to break down according to generational trends. The divide works for everyone, allowing the executives to get away from their subordinates, and vice-versa. In truth, no matter how your tastes run, you can probably find it at the Corner Club. It’s a difficult balance to strike, appealing to everyone at once, but the owner of the club, Marcus Marrow, walks the tightrope better than most. He is there almost every night, seeing to the needs of his patrons. He’s a dark and charming gentlemen that demurs about his own past.

More often than not there’s a performer in at least one of the rooms, though the exact flavor of it varies. One night it may feature a jazz singer, another a pianist, and another still a local up-and-comer.

The old money of the city despises it for the most part, holding it as a gaudy and modern intrusion little different than the worst of Bourbon Street. The quiet backing of the Malveaux family keeps these complaints little more than whispers, though.