“Eat the heart’s blood of the unworthy,
so that you may join me in my power.
Take the life from the undeserving,
and drink deep the blood of power.”
Haqim’s words to his childer 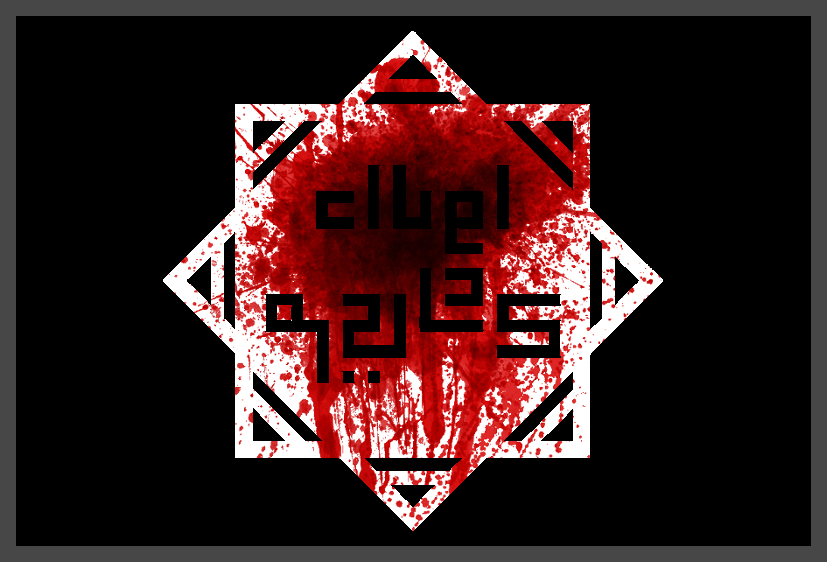 The last two decades have been tumultuous for the Banu Haqim. In 2003, wars in the Middle East awoke a direct childe of Haqim from torpor: ur-Shugi. The unfathomably ancient methuselah shattered the Tremere curse upon his clan, which had for centuries prevented them from engaging in diablerie, and called on the Banu Haqim to renounce Islam in favor of worship of their Antediluvian progenitor. Those who refused were slain.

The resulting crisis of faith split the clan and led a faction of Banu Haqim schismatics to seek membership within the Camarilla. The Tremere strenuously objected, but the assassins were cautiously accepted in 2005, and have slowly spread throughout Camarilla domains in the years since. The clan remains largest in the Middle East, where schismatic Assamites have developed closer ties with the Ashirra (a regional sect of Muslim vampires).

The Banu Haqim do not have a permanent presence in New Orleans, but Prince Vidal does not object to their membership in the Camarilla, and affords them the same privileges as any other Camarilla vampire in his city. Philip Maldonato is believed to have a number of contacts among the clan, and Antoine Savoy has courted their friendship too (like he courts everyone’s). On occasion, local Kindred have hired the Banu Haqim’s services as assassins, though this fact is rarely spoken of (as it remains illegal under the Traditions).