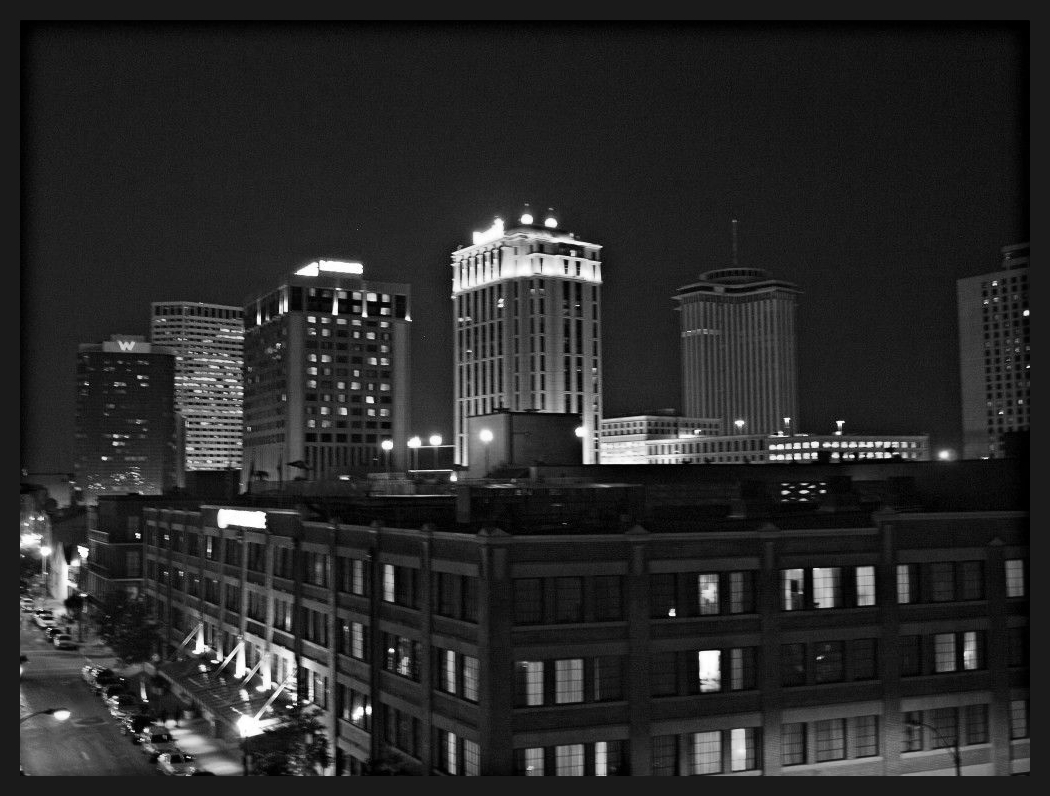 This vital little area began as a pocket of the greater Central Business District, but gradually took on a life of its own. Before the 1970s, the zone was accurately named, having consisted primarily of warehouses (many of which were abandoned). The completion of the Contemporary Arts Center, however, inaugurated a renaissance which resulted in Julia Street—from Canal Street to Convention Center Boulevard—becoming the “Gallery Row” of the Big Easy. The improvement of the area began in earnest after the 1984 World’s Fair, when developers began transforming the empty warehouses into condominiums.

Vidal and Maldonato keep the district under a fairly strict watch for a number of different reasons, not the least of which is the prince’s own personal interest in the area. While Vidal is willing to grudgingly accept sharing influence over the rest of the CBD (he knows that feeding rights do not immediately equate to “influence”), he monitors very carefully those who seek to muscle in on the Warehouse District, regardless of their intention. Therefore, he is a great deal more circumspect in assigning feeding rights to the area; so much so that anyone who receives such an honor from him (especially lately) has clearly and truly earned the prince’s favor. 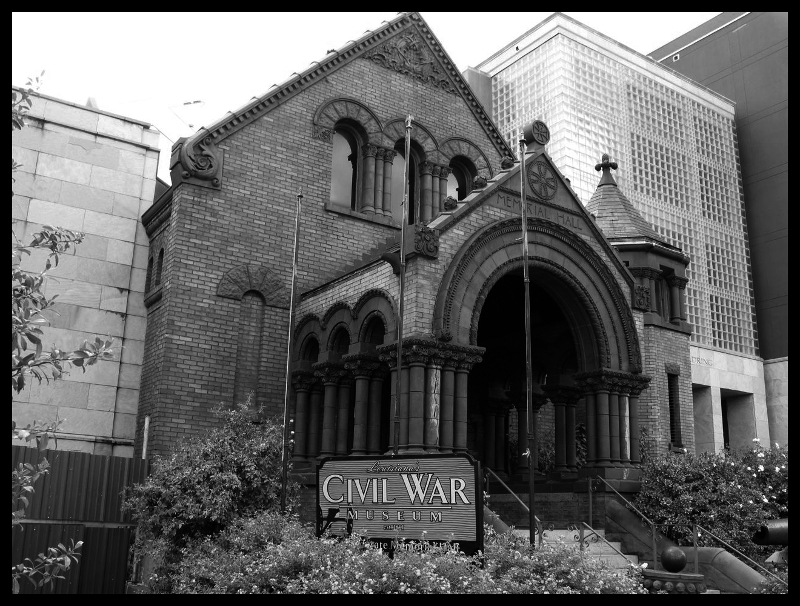 • Confederate Museum (Elysium)
Known historically as “Confederate Memorial Hall”, the "Battle Abbey of the South”, and officially known as the oldest continually active museum in Louisiana housing the largest collection of Civil War artifacts in the planet. The museum was founded in 1889 when a board of Confederate veterans pooled their collections and created the Louisiana Historical Association. The president, one Frank Howard, was too young to participate in the Civil War but was moved by stories of Confederate valor, and poured his father’s fortune into the construction of the church-like “Howard Annex”, the future Confederate Memorial Hall. 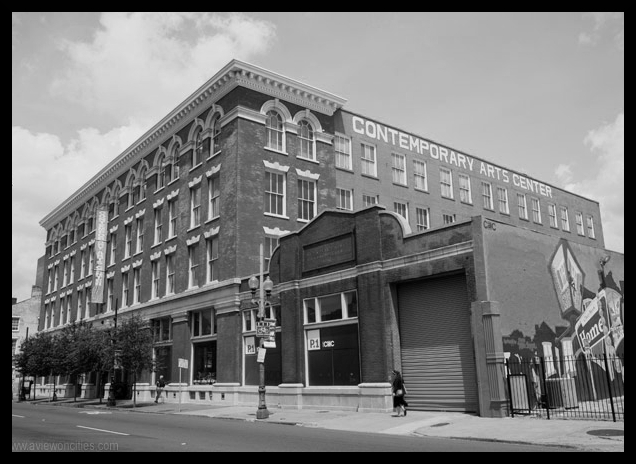 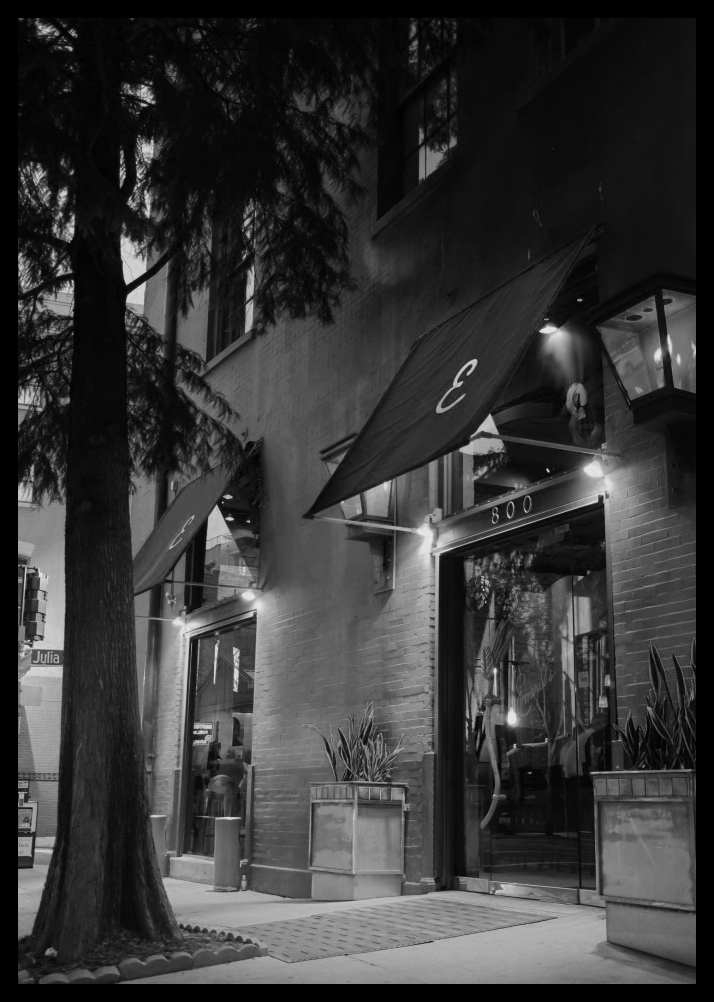 • Emeril’s Restaurant
Emeril Lagasse’s flagship restaurant is nestled in a renovated pharmacy warehouse eight blocks from the Vieux Carre. Local artists are displayed creating an energetic, yet warm atmosphere that reflects the feel of the neighborhood. There is a food bar overlooking the open kitchen, where 10 or so lucky guests view Chef Emeril and his crew creating culinary delights directly in front of them. The chef’s wine room recreates the feel of a wine cellar with oak barrel slat ceiling and slate. 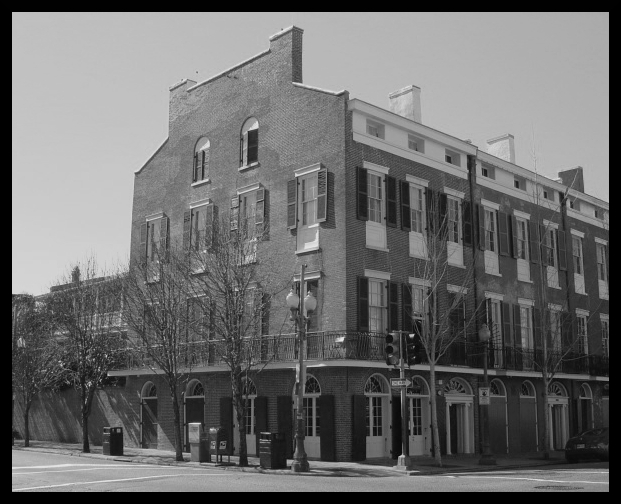 • Julia Street
Nicknamed “Gallery Row”, Julia Street lies in the heart of the city’s renovated and now-upscale Warehouse Arts District. Here one can find over a dozen art galleries that line both sides of Julia Street, occupying former storefronts, showrooms and other mercantile establishments that have been revamped, redecorated and made ready for show. 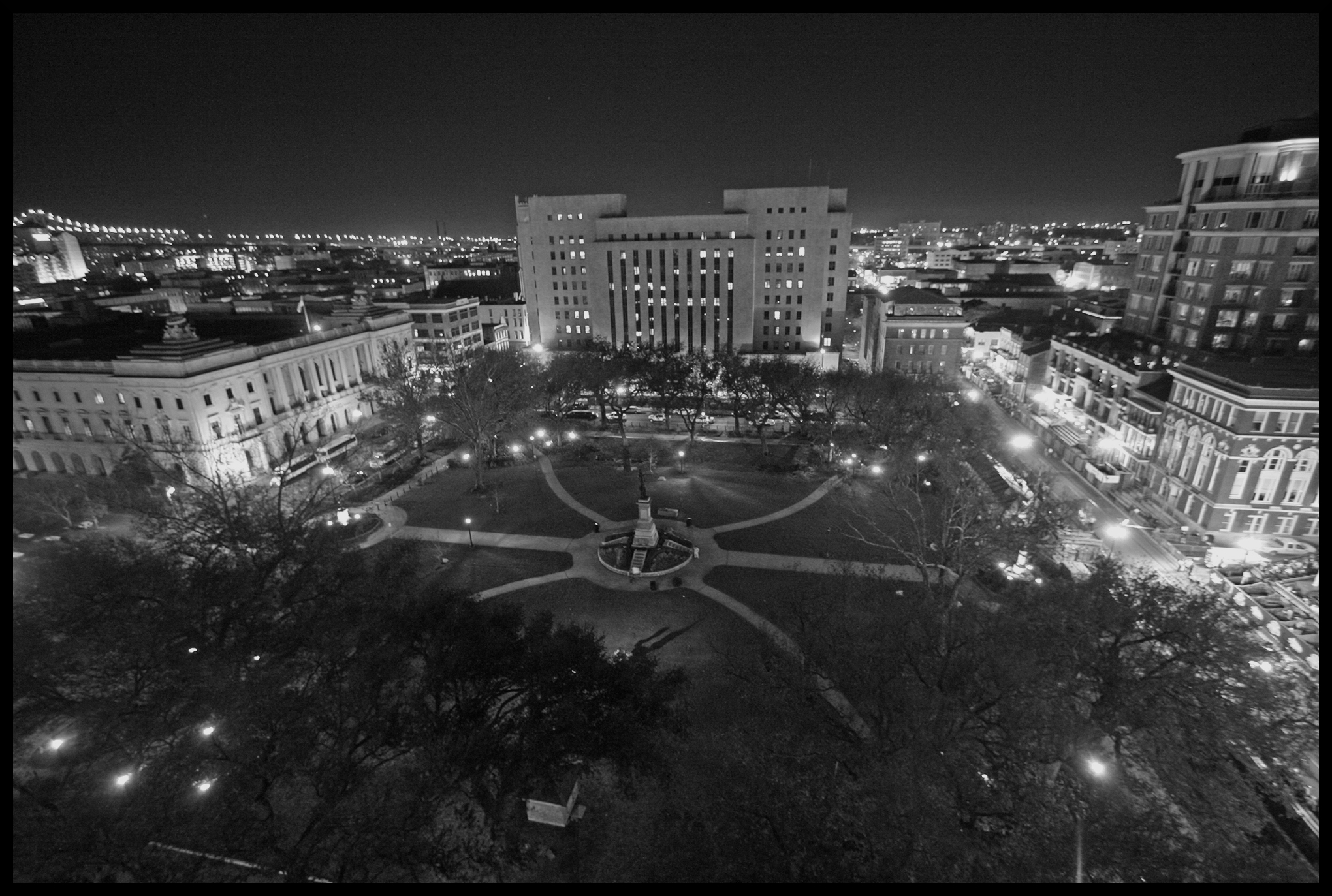 • Lafayette Square
Lafayette square is a historic park located in the Art District, housing statues of figures like Henry Clay, John Mcdonogh, and Benjamin Franklin. It’s also faced by the former city seat of power, Gallier Hall, which is still used as a scenic traditional stop for Mardi Gras. The park is still used to this day for civic events, inaugurations, and live music events. 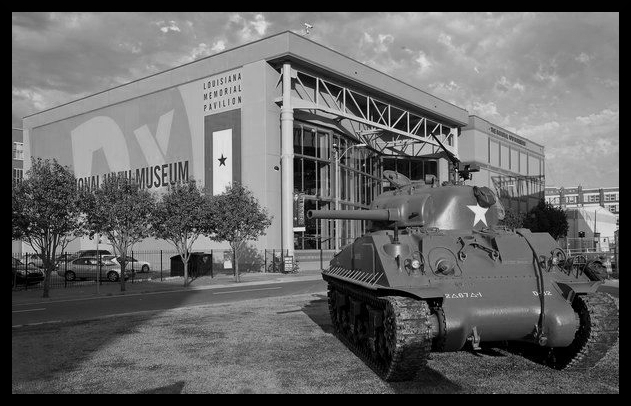 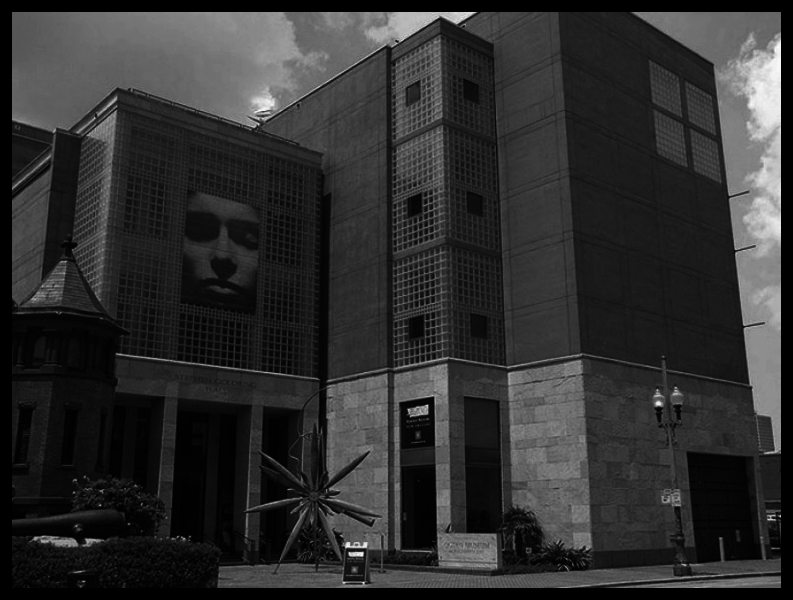 • Ogden Museum of Southern Art (Elysium)
The Ogden Museum of Southern Art is a University of New Orleans associated gallery with focus on the visual arts, history, and culture of the American South. It is located in the adjacent to Lee Circle, where it hosts a broad range of programming including exhibitions, lectures, film screenings, and concerts. Its collection is the largest and most comprehensive collection of Southern art in the world and embodies the visual heritage and history of the American South from 1733 to the present. 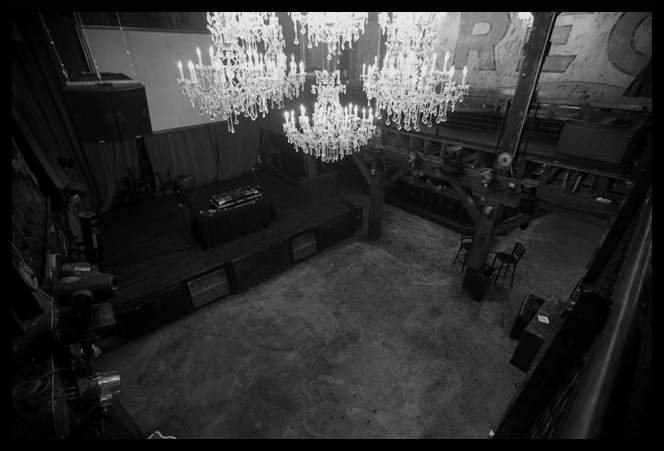 • The Republic
The Republic is a cabaret-style music and events venue with deep crimson tones, exposed brick and wooden beams, and turn of the century murals and crystal chandeliers. By providing “constantly evolving entertainment through music, fashion, philanthropy, film, and the arts,” The Republic brands itself as catering to a diverse clientele that attracts celebrities as well as locals.