“Power is not an institution, and not a structure; neither is it a certain strength we are endowed with; it is the name that one attributes to a complex strategical situation in a particular society.”
Michel Foucault
“If you wish to know who a man is, place him in authority.”
Proverb
“But constant experience shows us that every man invested with power is apt to abuse it, and to carry his authority as far as it will go.”
Montesquieu 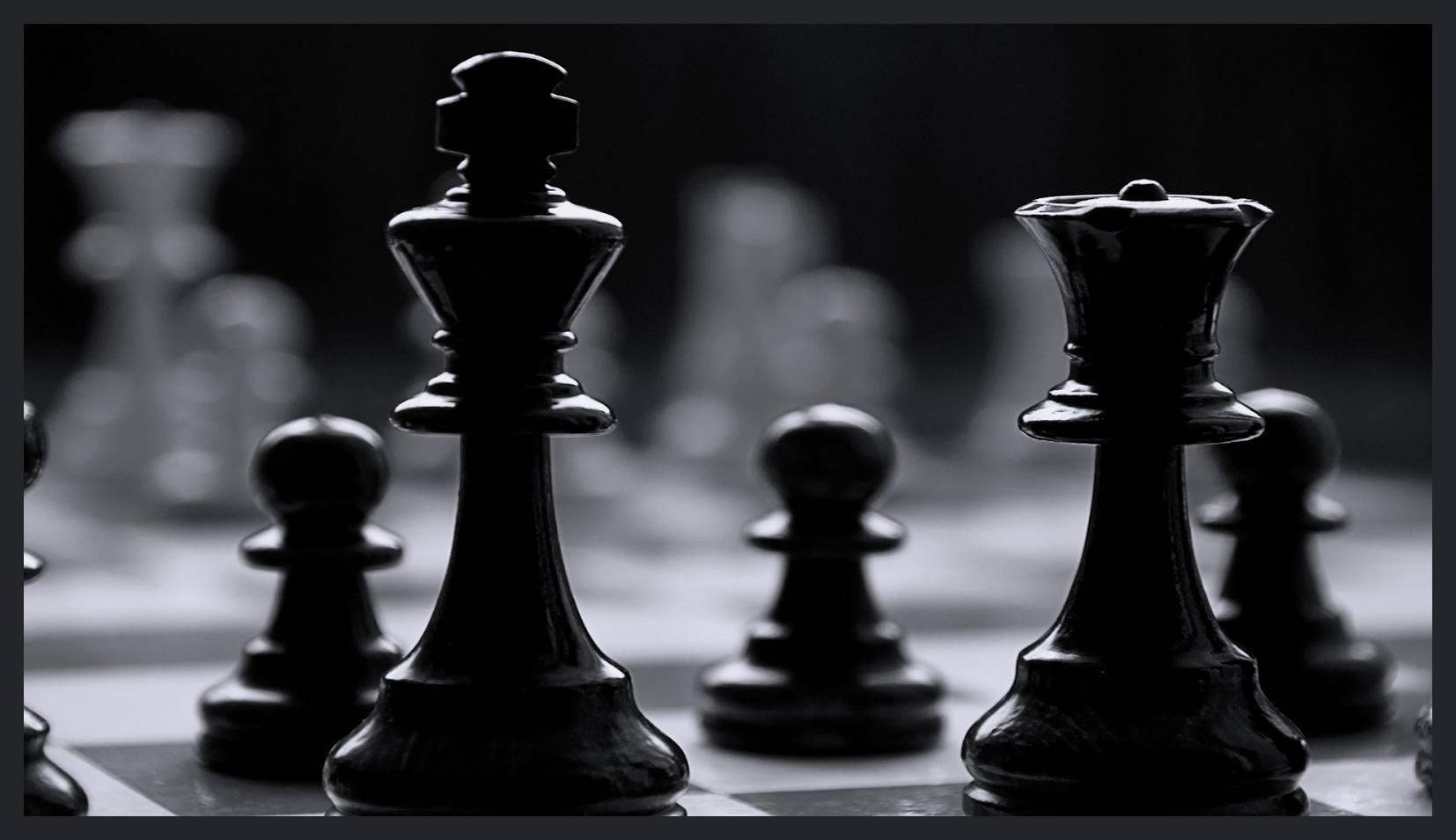 Status is an open-ended Background that can model a character’s standing and authority in countless groups and organizations. What follows are a sample of the many types of Status available to the PCs. Players and the GM can come up with far more. 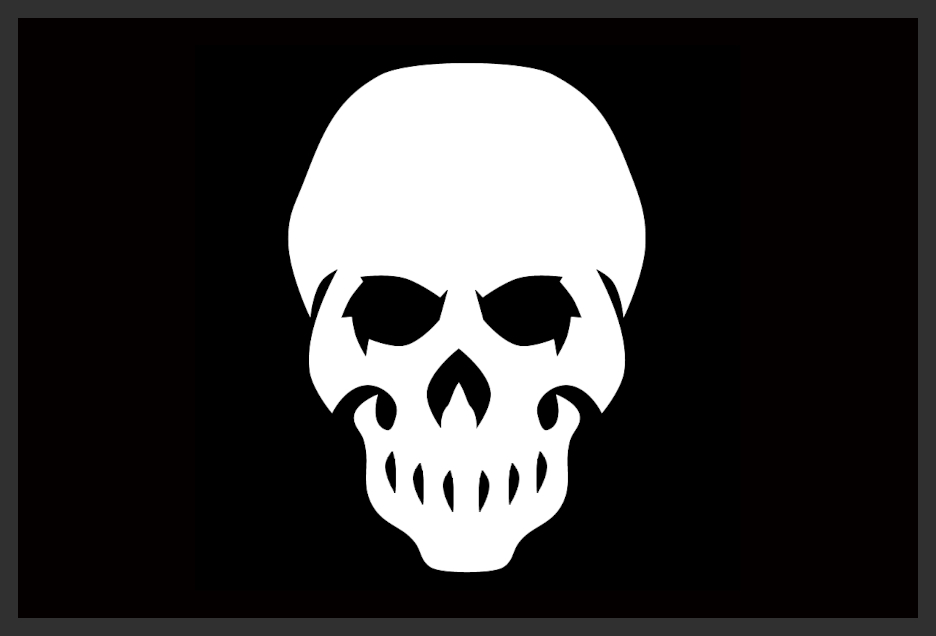 These Status Backgrounds are available to all characters, mortal or night-folk. They represent standing and authority among sectors of mortal society.

Many further types of mortal Status are detailed on the Character Portal’s mortal pages. 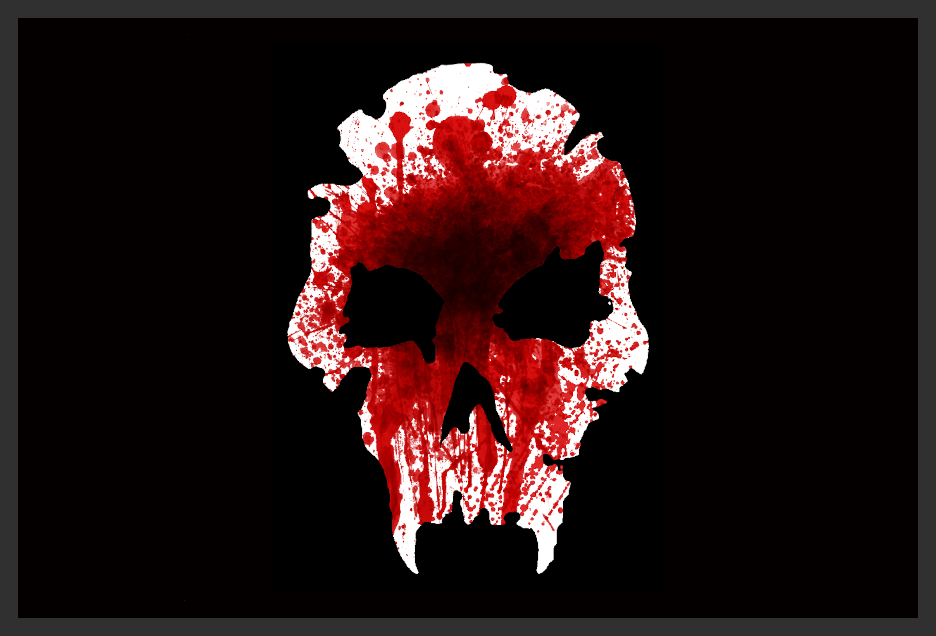 These Status Backgrounds are only available to vampire characters.

Effect: Camarilla Status represents a vampire’s reputation, esteem, and vested responsibility and according acknowledgement in the affairs of the local Camarilla. Regardless of clan and covenant, certain individuals rise to the top of the social or feudal strata, exemplary because of their efforts in the name of the domain as a whole. Princes, regents, primogen, harpies and other “officers” of a given domain fit this description. At higher ratings, the vampire’s recognition extends to neighboring cities, until their name is known by Camarilla-affiliated vampires throughout the world.

Effect: The character holds a formal title or office within the Camarilla, such as sheriff, primogen, prince, etc. Whereas Camarilla Status represents a character’s overall reputation and respect within the sect, Camarilla Title represents a specific office with additional privileges and authority over one’s fellow Kindred—though also duties and responsibilities. For example, while a character with Status (Camarilla) ••••• has the social clout of a prince, the character needs to buy Status (Prince) ••••• to actually be the ruler of a Camarilla city.

Some other Camarilla titles include the keeper/master of Elysium, herald, chancellor, consul, eschatologist, headhunter, myrmidon, scourge, scribe, steward, and warden.

Effect: Clan Status is concerned with lineage and the Blood. At the outset of a chronicle, a Kindred’s standing often reflects the prestige their sire has gained and passed along, such as with regard to the Ventrue. Many assume that childer who were Embraced by powerful and influential members of the clan have already shown some special quality or excellence, otherwise they would not have been chosen by so great a sire. This kind of recognition is short lived, however. A neonate might enjoy prestige by association under the purview of her sire, but such a favored childe is expected to make a name for themselves.

Vampires who truly embody the ideals of their clan and who establish themselves in positions of power and influence (often as primogen) gain the respect of others in their clan, being perceived as models for success. While the Toreador tell tales of particularly vicious harpies of distant cities, the Gangrel speak of brooding hulks who confidently brave the Lupine-infested wilds alone. Those who diverge from the expected behavior of the clan in remarkable ways gain renown (or notoriety), as well, perhaps founding bloodlines that become known to vampire society as a whole.

Clan Status is not so rigidly defined as Covenant Status. While some clans (notably, the Ventrue and Tremere) have formal internal hierarchies, the notion of esteem is usually more generalized.

Effect: Covenant Status represents rank, achievement and responsibility within a covenant. It is less concerned with clan ideals and more with covenant actions, philosophies and accomplishments. The various covenants are not bound by any supernatural means or governed by clan lineage. They find a commonality of goals and ideologies, instead. It is not enough to be powerful or exemplary of clan ideals; a covenant is concerned with what its members have done to benefit its cause and combat its rivals.

Those Kindred who enjoy the greatest covenant-based esteem are often the core members of their factions in a given city, those around whom others rally. These Kindred instigate or mediate conflict with other covenants, generally looking to further certain idealistic goals and establish themselves or other members in positions of influence in the local hierarchy. A Nosferatu in command of a massive spy network might have Status within his clan, but the lowliest of his spies might risk her unlife to gather a specific piece of information that helps oust the Invictus prince, subsequently enjoying far more status with, say, the Circle of the Crone than her master.

Like Clan Status, Covenant Status is not so specifically tied to certain titles. It is more a notion of an individual’s accomplishments. A Lancea et Sanctum priest, for example, has a greater title than, say, a noted ethicist of the covenant, but that ethicist might have written numerous treatises on the state of undeath and the soul, according her more esteem among her peers than the priest who rides solely on the weight of his title.

Prerequisite: Not a member of the clan or covenant.

Effect: Characters can hold Status in clans and covenants other than their own. This indicates how much the character is liked and respected by the faction even if they aren’t an actual member. Perhaps they’re a religious Invictus member who shows regular support for the Lancea et Sanctum, or perhaps they’re a Malkavian painter whose artwork has made a splash among the local Toreador.

Another benefit of holding Status within other Kindred factions is the ability to attend functions otherwise exclusive to members of the faction. A non-Brujah with Status (Brujah), for example, could show up for rants, while a non-Acolyte with Status (Circle of the Crone) could attend the covenant’s religious rites.

This Background may be purchased multiple times, representing a character’s relationship with a different Kindred faction each time.

Drawback: A character who associates too freely with clans, covenants, or sects outside their own is viewed suspiciously by their fellows. (After all, why are they so cozy with outsiders?) For every dot by which the character’s Status dots in a faction they don’t belong to exceeds their Status in the same category of faction they do belong to, the character takes a -1 penalty on Social rolls against their “native” faction’s other members. For example, an Invictus Ventrue with Status (Toreador) 2, Status (Invictus) 1, and Status (Ventrue) 1 would take -1 on Social rolls against other Ventrue, but no penalty on Social rolls against other Invictus members. All of the independent clans except the Ravnos count as covenants for this purpose.

Effect: The character belongs to a coterie of mutually allied Kindred. The history of the coterie might extend a hundred years before the character was born, but so long as the character holds membership, they enjoy the support of its members and the use of any shared resources it holds. The number of dots in this Background determines how large and/or accomplished its members are.

These Kindred look up to the character and turn to them for guidance, aid, and leadership. The character in turn commands their descendants’ respect, has sway over their actions, and can likewise turn to them for aid and assistance. (Elders can be notoriously slow to trust Kindred who are not their blood relatives.) If the character is high Status, they’re respected just for having descendants—being sire to a large brood is a sign of prestige in Kindred society, and many elders are sires to great lineages that live on past even them. These descendants may belong to different covenants than the character and be scattered far and wide across the earth, but their obligation to their matriarch or patriarch never leaves.

Like with all forms of Status, the character adds their Descendants Status dots to Social rolls against their progeny—and unlike other forms of Kindred Status, there are very few circumstances where Descendants Status does not apply. A given Kindred’s standing in their clan, sect, or covenant may not be relevant during purely personal dealings with other vampires, but the relationship between sire and childe is by definition always personal, and that blood tie never leaves.

Effect: The character is overlord to one or more vassals who dwell within the character’s domain. These vampires owe the character loyalty and service in return for hunting rights and getting to rule their own sub-domains; the Second Tradition and Kindred Feudalism page for more information about what the relationship between overlords and vassals can look like. The number of dots in this Background determines how many vassals the character commands. These vassals are almost always of lower Status than the character.

Drawback: If the character has more Vassals dots than Domain dots, take a cumulative -2 penalty on hunting rolls in their domain from overcrowding.

Prerequisite: The character must be a ghoul.

Effect: Ghouls have their own elaborate pecking order, though their vampiric masters pay little heed to it. As a rule of thumb, most ghouls have Ghoul Status equal or below the average of their domitor’s Kindred Status. 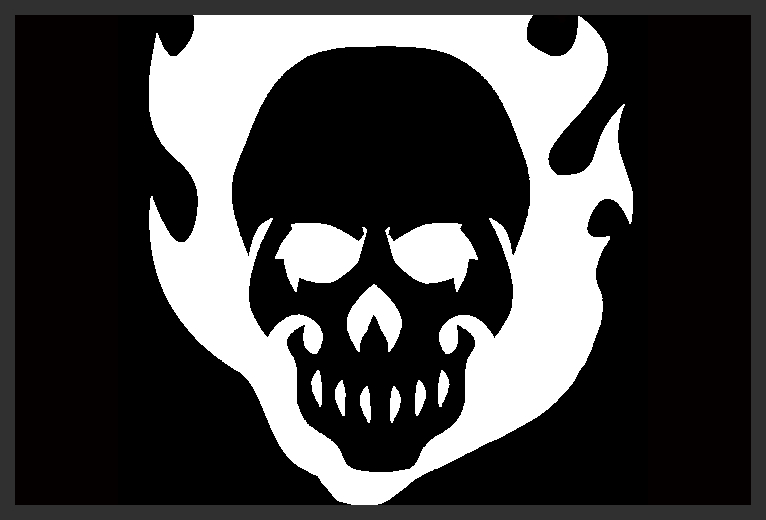 These Status Backgrounds are typically only available to hunter characters. Some night-folk manage to infiltrate hunter groups and acquire Status in them, but such is uncommon.

Effect: The character belongs to (or might simply be closely allied with) a cell of hunters who uphold the Vigil together. The cell’s members might be from the same compact or conspiracy or from a variety of compacts and conspiracies (or unaffiliated with any compact or conspiracy). The number of Background dots determines how powerful and experienced the cell is.

Some cells are infiltrated by night-folk who manage to fake their way into the cell while pretending to be human. Some cells willingly accept monsters into their ranks and form permanent alliances. These cells are derisively called “cancer cells” by other hunters, who often view them as compromised and attempt to deal with them accordingly. Most cancer cells keep the inhuman nature of their cellmate a tightly guarded secret.

The character belongs to (or might simply be closely allied with) a compact or conspiracy of hunters. The number of Background dots indicates the character’s standing, achievements and reputation within the group. Other hunters respect the word of a high-Status character, and while they won’t necessarily lay down their lives for him or her, they regard the character as a leader. Status in a conspiracy also lets the character purchase its Endowments.