“I can’t imagine that some hunters don’t know about Perdido House, but that’s not exactly the kind of place that anyone short of an army could attack.”
Caroline Malveaux-Devillers
“The reality is that Perdido House, compared to the Nosferatu warrens, is made of sand compared to my clan’s brick and mortar fortress.”
Baptiste du Lac
Erwin: “Zere vas anozer significant clash and Masquerade breach in ze Ninth Vard vith ze Lost Angels gang. Ze Nosferatu Baptiste du Lac actually attempted to break into Perdido House to free zem.”
Jon: “Emphasis on ‘attempted’. Perdido House is a fortress.”
Erwin: “Yes. I am uncertain vhezer it or ze chantry is a more secure site. As vas no doubt foremost upon Mr. Du Lac’s mind before his execution.”
Erwin Bornemann to Jonathan North 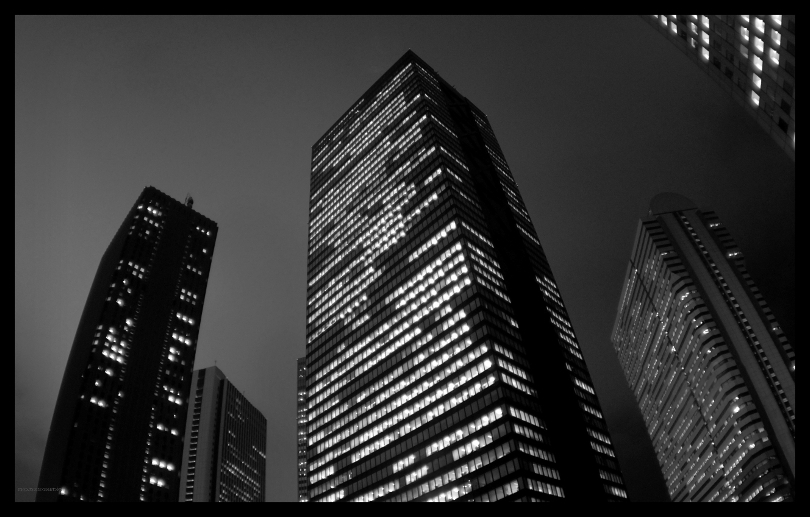 Any Kindred who has been a resident of New Orleans for any length of time has probably heard of Perdido House. The name is actually a minor misnomer, for the building is truly no house, but a 40-story office building on Lafayette Street in the middle of the downtown core. Those who know of Perdido House at all know that it (and everyone within it) is the sole purview of Prince Augusto Vidal. Most know that Vidal uses it to maintain a web of offices that house the affairs of his domain and, that on the rare occasions when one is summoned to meet with the prince—now almost nonexistent occasions since Katrina—one is typically summoned to Perdido House.