“Oh, so you’re new to the parish?
Well, let me give you a crash course in how we do things ’round here.”
Alexander Wright, hound to the sheriff 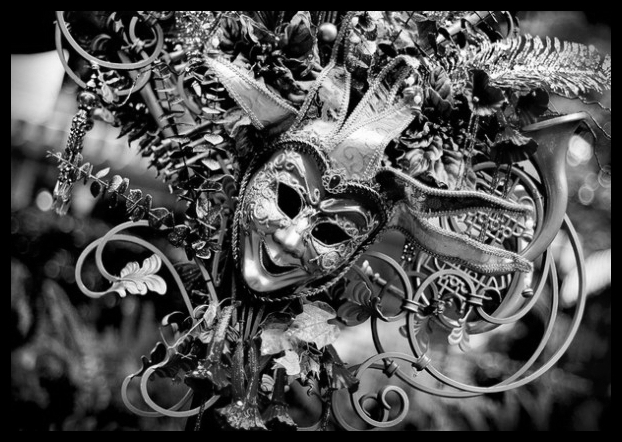 All the conveniences of modern industry, yet neighboring architecture gothic and old-fashioned enough to make even the eldest Kindred comfortable. Famous hauntings and numerous Vodouisants—perfect cover for accidental violations of the First Tradition. A wild-party atmosphere that cloaks the city’s own moribund core, an unbelievably high murder rate and a tourist population nearly double that of the city’s actual census—enough to make even the undead feel alive, if ever so briefly. Indeed, the whole city is utterly vampiric.

New Orleans is a twisted reflection of the Requiem itself, and a perfect home for the Kindred. The city is an endless blend of debauchery and faith, of joy and terror. Massive cathedrals loom over the streets, their doors offering comfort, but their silhouettes become fearful in the glow of flickering streetlights. Rosaries compete with dice and cards, and the wine that flows is only occasionally for communion. It is a dichotomy seemingly built into the city itself;—inescapable, a product of the fear that grows nightly in these desperate, modern times. Year after year, New Orleans sinks ever deeper into the Louisiana swamps. The very soul of the city itself knows that its time is limited, and that desperation manifests in its populace as both wild abandon and religious fervor. Where go the mortals, so follow the Kindred, and New Orleans’ undead factions whirl ever more swiftly about one another in a war of faith versus faith, old versus new and hope versus fear. New Orleans has a grim past and an uncertain future—a twisted reflection, indeed, for the Kindred nightly face both a grim future and an uncertain past.

Remember that this is not entirely the New Orleans you know, or think you know. This is the World of Darkness, and few cities earn that appellation as well as the Big Easy. The swamp, its hunger undeniable, reaches up to reclaim New Orleans at a much faster rate. The New Orleans of this world is even more crowded, particularly in the neighborhoods of the poor and disenfranchised. It boasts even more sinners, native and tourist alike, who indulge in even greater binges of every vice imaginable. Crime is a simple fact of life, violence a nightly—and in some neighborhoods, hourly—occurrence. The rich dwell in palatial estates in the Garden District, mirroring the soul, if not the façade, of the old plantations. The poor know all too well that, decades of effort and Abraham Lincoln aside, they might as well still be slaves. And in both populations, the Kindred fatten on not merely the blood but also the despair—parasites on a dying body, too wrapped up in their own affairs to see how utterly meaningless it all is.

Welcome to New Orleans, a city of the damned—even without the presence of the Kindred. 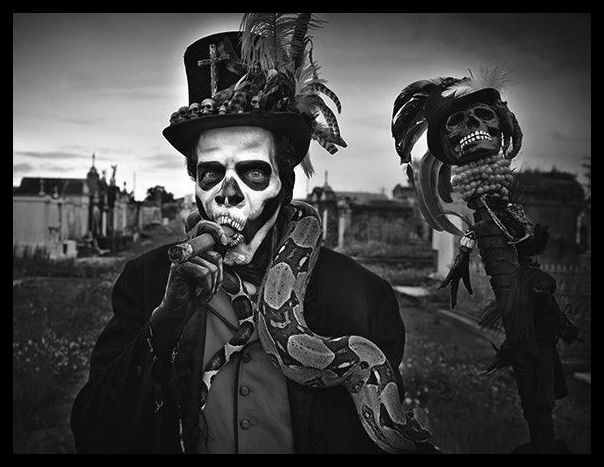 • Gothic-Punk
An overview of the World of Darkness’ mood and ambiance.

• Invictus Etiquette and Titles
The convoluted hierarchy and social dynamics of the First Estate.

• Nationalities of the Big Easy
The history and national origins of New Orleans’ mortal populace.

• The Second Tradition and Kindred Feudalism
How Kindred claim domains and feeding territory.

• The Six Traditions
An in-depth examination of the laws that govern the Camarilla.

• Those Who Serve
The vagaries of a ghoul’s service to their undead masters.

• Ventrue Culture
The customs and traditions of the Kingship Clan.

• Firearms
A primer on the different types and functions of firearms.

• Grammar in Vampire
A primer on the often-confused subject of capitalization in Vampire: The Masquerade.

• Player Resources
Links to various gaming PDFs with further info on the World of Darkness’ setting. 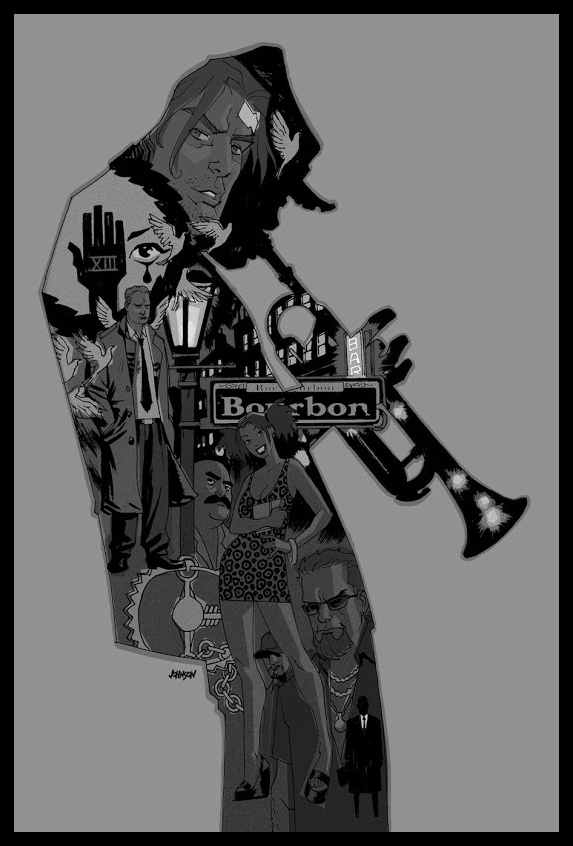