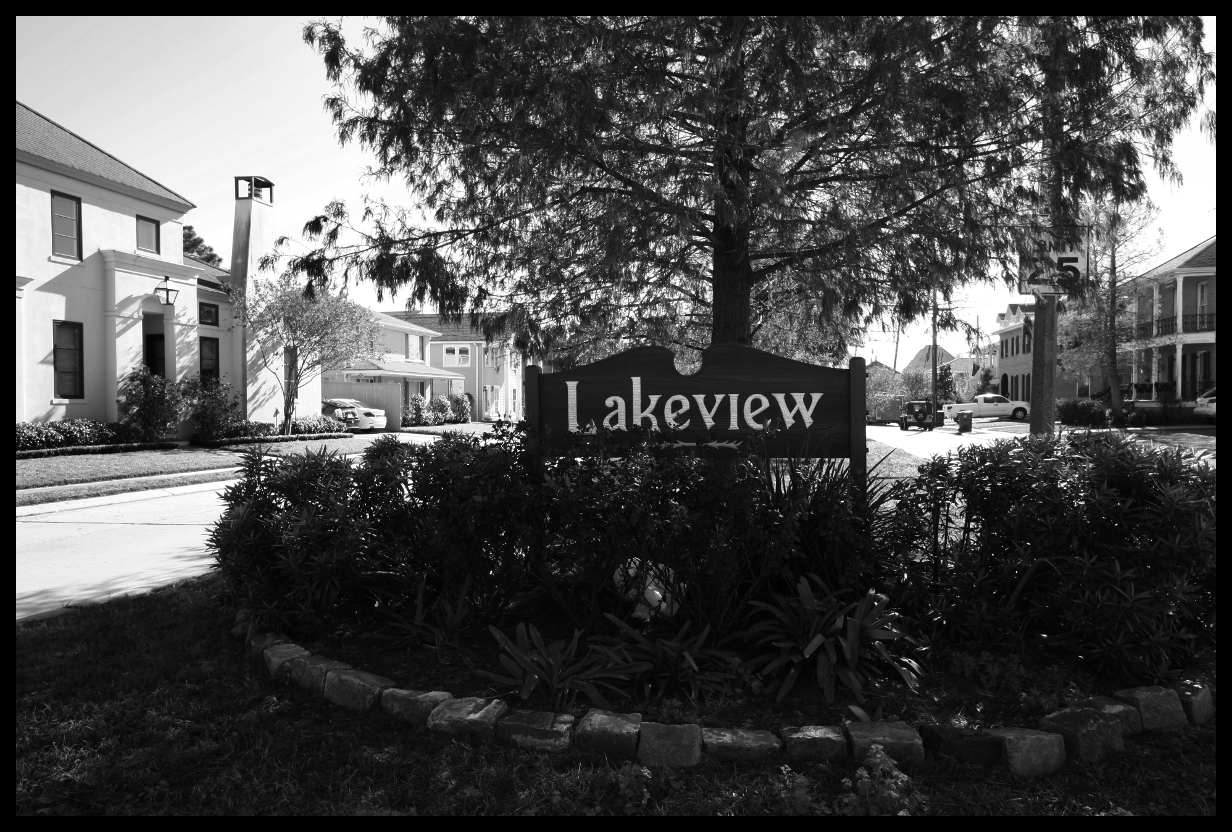 Lakeview is an affluent neighborhood snug against the south side of Lake Pontchartrain. Unlike much of New Orleans, whites predominate the area and have since the area began its serious development in the post-WWII years. During the 19th and early 20th centuries Lakeview was nothing but undeveloped swampland with the occasional story about disappearances or strange lights attached to it. While people have always trafficked the area, it took as long as it did for lakefront property to be snatched up and used for the growing city of New Orleans. The land’s deed changed hands many times, but it was finally given over to the City of New Orleans in 1918 and remained unpopulated swampland until the development contract was bought up by Jefferson and Heinzburg Commercial Realty. The company’s two owners flipped the area on its head during the WWII war economy, and soon enough a neighborhood of bungalows and lakeside living was born.

What was more, they chose their clientèle carefully. While New Orleans is a majority-black city, the area was home to over 10,000 Caucasians by 2000 and almost no African-Americans. The small area proved a magnet for money after its inception, and bungalows gave way to two-story manors and houses while the Southern New Orleans Yacht Club was founded. Everything was new and sparkly clean for the upper- and upper-middle class families who called the former swampland home.

Hurricane Katrina changed everything, at least temporarily. Lakeview suffered once of the worst levee breaks in New Orleans, with up to 14 feet of water rushing through the streets and causing massive damage. Older residents who didn’t leave their homes were forced into attics, and rescuers didn’t find all of them alive. Yachts that weren’t put into storage were found having crashed through houses like wrecking balls.

Ten years after the floodwaters receded, the neighborhood stands as if nothing has ever touched it. While other parts of New Orleans have been far slower to rebuilt, Lakeview stands as proof that enough money can do anything. 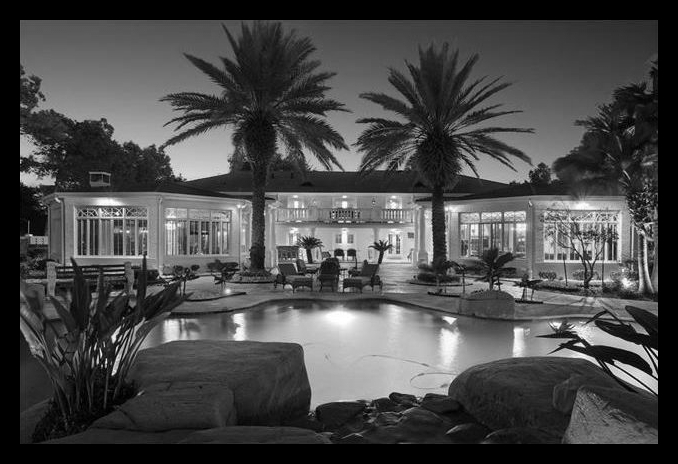 1639 Lakeshore Drive
Home of Matthew Malveaux and Vera Malveaux. At 12,000 square feet it is one of the largest properties in the New Orleans area, but since the couple’s six children have left the nest and Matthew has found increasingly little desire to spend time in the lonely house with his wife, it stands largely empty. 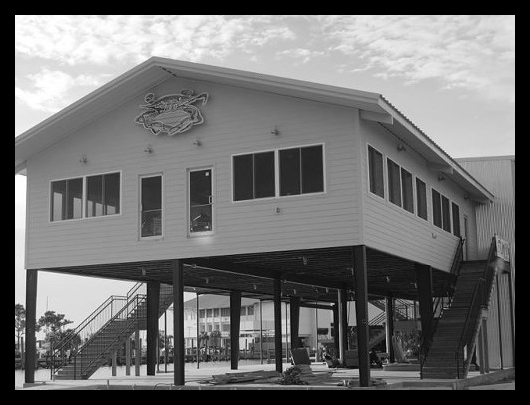 Blue Crab Restaurant
Recently-opened waterfront eatery that specializes in seafood, from oysters on the half shell to grilled catfish. 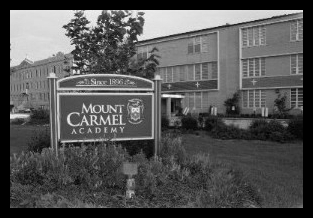 Mount Carmel Academy
Private all-girls Catholic school for grades 8-12, founded in 1833. It was the first school in New Orleans to re-open after Hurricane Katrina. 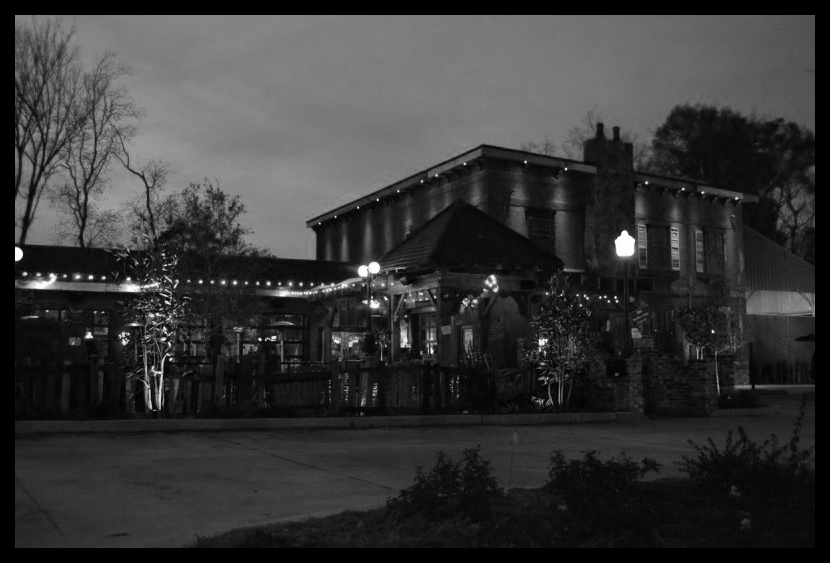