“Many times a man’s mouth broke his nose.”
—Celtic Saying

“It’s only pain, it will not hurt you.”
—Bas Rutten

“People have been fighting each other for millennia. It’s part of human nature. The confusing thing is we now live in a society where it’s not illegal to be an asshole, but it’s illegal to slap one.”
—Ronda Rousey 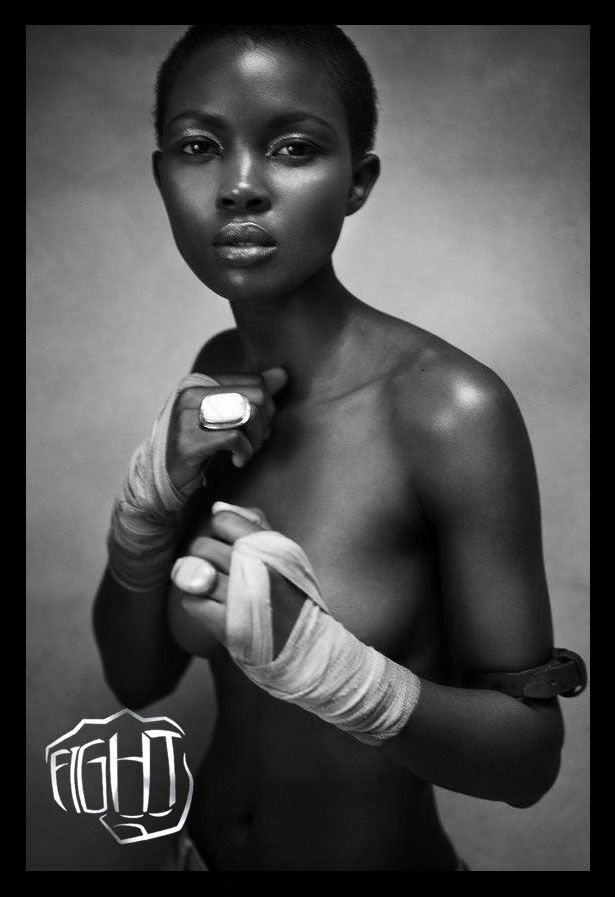 GroundBorn began when Kennedy Gordon walked in on a middle-aged man assaulting a high-school girl in a bathroom. Despite her eye-witness account and swift reporting to the local police department, nothing was ever done. The police very frankly said, “she shouldn’t have been in that bar," and that was that. The man was never found or brought to justice; he never had to pay for what he did.

Kennedy could have tracked him down. She could have shown up at his house and busted his face open for the trouble. And maybe she even did. But it didn’t negate the damage that had already been done to the girl in the bathroom, or the millions like her who are assaulted or raped at some point in their lifetime. What’s the point of a justice system that doesn’t do anything to prevent crime and only punishes a fraction of criminals after a long, drawn out court battle?

Life isn’t a movie. There are no costumed heroes to swoop in and save people from the villains before their lives are ruined.

So Kennedy filled that niche. She didn’t don a mask or get bitten by an insect or spend years developing the tech to give herself a super suit. Instead, she opened a gym. GroundBorn, she called it, for all the women and teens and children who have ever tasted pavement when someone knocked them around. GroundBorn, for every time a fighter gets knocked over and climbs back to their feet.

GroundBorn, because life doesn’t end there: it begins.

Built in an old warehouse, GroundBorn is one of the largest gyms in the city. Though it began as a series of self-defense classes for women it has grown into an MMA gym that incorporates various forms of martial arts and welcomes people from all walks of life. New clients are assessed during their initial visit to determine their current level of fitness and skill and placed accordingly into the beginner, intermediate, or advanced classes. Monthly membership includes unlimited class passes, access to the gym and pool, one personal training session per month, and a monthly visit with the nutritionist and health counselor. Day passes are available to non-members.

GroundBorn offers various classes to its members at all hours of the day. From martial arts to boxing to HIIT and yoga, the gym has something for everyone. Heavy and speed bags hang around the edges of the room, with tires, ropes, free weights, and other equipment racked neatly on the open mats. A separate room holds a variety of equipment, from stationary bikes for the ubiquitous spin classes to treadmills and rowing machines; it also has a number of weight lifting machines for anyone too intimidated to try the free weights. A boxing ring, octagon, and training mat with floor-to-ceiling mirrors takes up the majority of the space.

“There’s people that focus on the game and forget about the art. There’s that specific special individual that can do both.”
—Conor McGregor

• Kennedy Gordon (Ally [Industry] •••)
Kennedy started GroundBorn shortly after moving to New Orleans to be with her partner, Lizzie. She was dissatisfied with the way justice functioned in the city (and the world) and wanted to be able to prevent abuse, assault, and other bodily harm crimes instead of punishing someone after the fact. She is the owner and operator of GroundBorn and can usually be found on the mats, in the rings, or teaching a class. Though her primary interest is working with children, teens, and women who may come up against bigger and stronger opponents, she acts as a personal trainer to many male clients as well. Her fighting specialty involves a combination of wrestling and Brazilian Jiu-Jitsu: that’s where the name GroundBorn came from.

• Lizzie Alarcon (Ally [Industry] •••)
Lizzie was born and raised in Peru. She says she can trace her lineage to back before the Battle of Cajamarca and that her family has a history of serving as priests and mamakuna to Inti. She laughs when she talks about her own family: raised with five older brothers, how could she be anything but a fighter? “Bit of a stereotype," she likes to say, but she has made it work for herself. Her preferred style of fighting is Bakom. Invented in the ‘80s by an ex Marine for the Peruvian military, bakom is a hybrid of jui-jitsu and street fighting that uses both fists and weapons to deliver large amounts of pain to swiftly end fights. Lizzie says it’s more useful in real life than many of the other martial arts people study, but the classes themselves are generally closed to the public.

• Ciera Sanford (Ally [Industry] ••)
Unlike most of the trainers and members of GroundBorn, Ciera didn’t grow up fighting or idolizing fighters. She was a cheerleader and dancer in high school and would have given it up following an assault in her late teens when something was slipped into her drink, but Kennedy refused to give up on her. “You don’t get to let this define you,” she had said, “you are not a victim.” Ciera became her first official student. She realized shortly into her training that her years of dancing had taught her how to be fluid and light on her feet, and her body was used to long hours of being pushed until muscle failure. She graduated from the University of New Orleans and came to work for the woman who changed her life. Ciera handles the business side of things, social media accounts, public relations, and teaches “Fluidity in Motion” once a week, which focuses on incorporating the natural movement of the body into defensive power.

• Amanda “Big Pickle” Dill (Ally [Industry] ••)
Amanda knew from an early age that she wasn’t at home in her skin. She never liked the sort of things little boys should and felt stifled by the social norms she was expected to adhere to. By the time she was a teenager Amanda had spoken at length to her family about being more at home as female than male. They were surprisingly supportive of her desire to transition. The rest of the world wasn’t. Mocked for her large size and chosen name (some classmates made snide “a man, duh” quips about it), she would have spiraled into depression and self-harm if her sister hadn’t stepped in. Lacey was suspended multiple times fighting on Amanda’s behalf and eventually angrily told Amanda that she could sit around feeling sorry for herself or she could “do something about it." So Amanda joined Lacey at GroundBorn and the rest, as they say, is history. Amanda teaches conditioning classes that build endurance, strength, core stability, mobility, and flexibility.

• Lacey “Little Pickle” Dill (Ally [Industry] ••)
A firecracker since she learned to walk, Lacey came to GroundBorn with her younger sister when she was just a teenager. They were a year apart in high school and Amanda had just come out as trans; Lacey overheard some girls in her grade making fun of the newly-announced female and was suspended for three days when she slammed their ring leader ‘s face into her locker. Two weeks later she was suspended for another five days when she kicked a boy so hard in the crotch after a derogatory comment that his ability to have kids was put into question. Her dad suggested anger management; her mom suggested the gym. So Lacey started at GroundBorn and took to the classes with relish. She got faster, she got stronger, she got tougher; and she isn’t afraid to go toe-to-toe with people twice her size. She couldn’t get into Tulane University (the only local college with an exercise science degree), but moved back home to New Orleans and started work at GroundBorn once she had her degree in hand. She fights in local circuits and teaches boxing, kickboxing, and HIIT classes. Lacey has a large following on her personal training Instagram.

• Steven Otts (Ally [Industry] ••)
Kennedy met Steven when she shipped off to Fort Leonard Wood for basic training. The pair hit it off when they bonded over their derision for another member of their squad that they nicknamed “Candyman” for the candy he was constantly caught with. Almost daily Candyman had Drill Sergeant Yates yelling at the entire company to drop and give him fifty or take another lap. Otts was a big, corn-fed kind of Mississippi boy, one of the few in the company larger than Kenny, but sweet as the apple pie he said his momma used to make. Most people described him as “country as fuck.” He did two tours overseas before he discharged after four years and went back to MS, but when Kenny reached out about the gym he moved his wife and kids to NOLA to teach the youngin’s how to box.

• Milton Hangford (Ally [Health] ••)
Milton is an ex-MMA fighter turned into a bit of a jack-of-all-trades. He teaches class once a week, but once he was done fighting he went back to school to learn how to prevent and rehabilitate the injuries most fighters earn in their lifetime. Part physical therapist and part nutritionist, Milton looks meaner than he is. He has a habit of yelling at new recruits whenever they try to push themselves too far and has no patience for the “cardio bunnies” or “meatheads” who think they can eat whatever they want and still get washboard abs. “Six packs are made in the kitchen, not the gym."