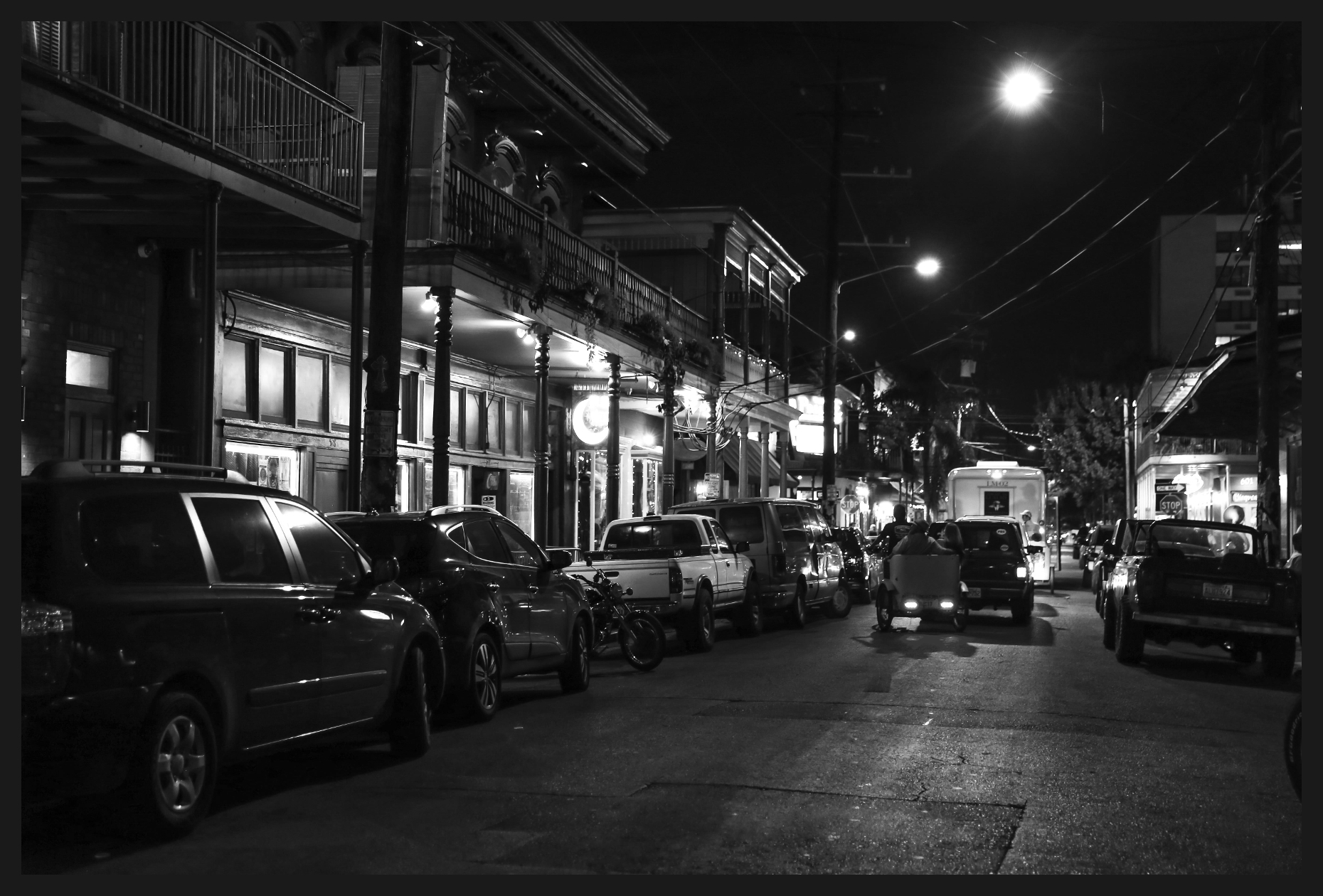 Just across Esplanade Avenue from the French Quarter sits the city’s most unusually titled district. Faubourg Marigny gets its name from Bernard Xavier Philippe de Marigny de Mandeville, a Creole plantation owner whose personality was so colorful that it left an indelible impression on the residents of the city he loved with such passion. De Marigny’s primary claim to fame was having brought a dice game called “Hazard” to New Orleans. In the course of teaching it to the local Creoles, the game gradually became known in local parlance as “Craps.”

Unfortunately, de Marigny wasn’t quite as good at his own game as he would have liked, and financial troubles eventually forced him to subdivide his vast estate, thereby creating a public development known as Faubourg Marigny. In keeping with his colorful personality, he gave the district such street names as “Poets,” “Music,” “Love” and, of course, “Craps Street” (which was changed to “Burgundy” after the third church in a row was constructed on it; rumor has it that Vidal and company were unwilling to let such a pious road remain named “Rue de Craps”). After its colorful Creole origins, the district grew into a vibrant Bohemian scene. Tonight, it is known as the local entertainment (as well as LGBT) hub, and some of the hottest music and dancing clubs line Frenchmen Street.

One of the reasons for the area’s development is the Nosferatu entrepreneur known as Sundown, who has been pouring resources into the district for decades. Vidal appointed him regent during the 1980s. Nobody is allowed to feed on Frenchmen Street (or the surrounding blocks) without his say-so, and currying his favor has become a local pastime.

Additional Kindred
A number of further Kindred are thought to make their havens in Faubourg Marigny. Even more have feeding rights in the area, which are highly desired thanks to its political neutrality and easy hunting. Sundown has grown quite wealthy in prestation doling out rights to Kindred who are not residents of the parish. 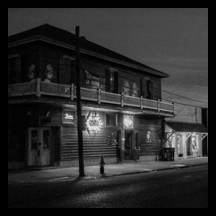 
An alternative theater and bar which offers a wide range of nightly performances. It hosts everything from performances by local bands to professional burlesque shows. 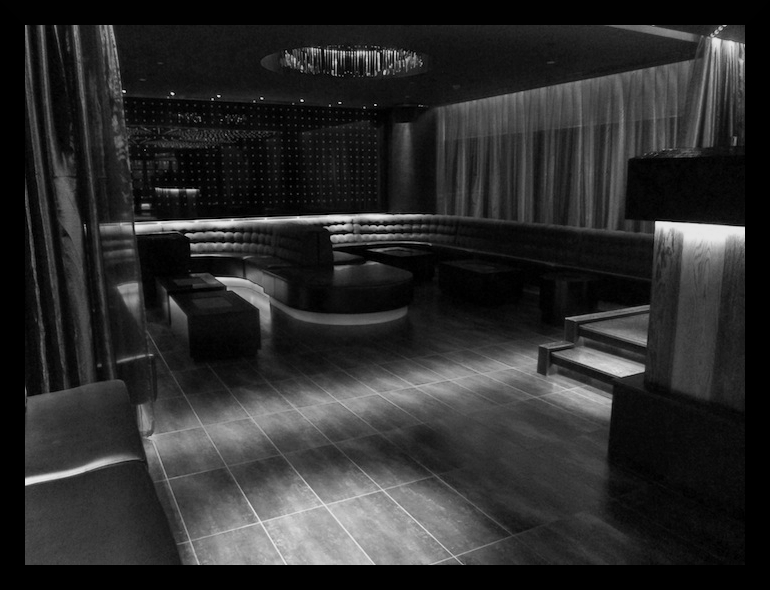 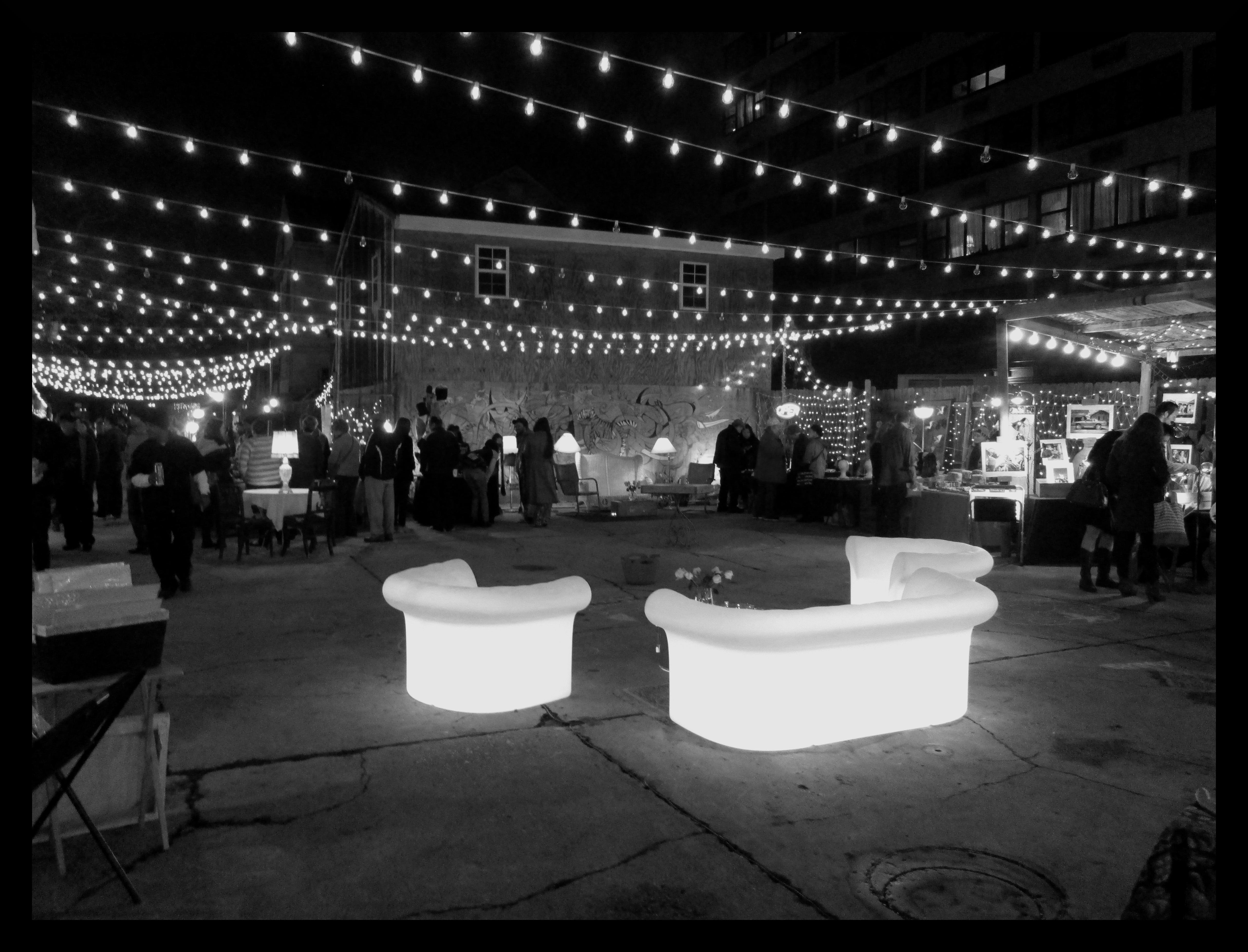 
A weekly night-time art market located just behind The Spotted Cat jazz club. The market features stands of authentic art, dazzling jewelry and creative crafts produced by both local and regional artists. Lively music drapes the background while crowds of locals, tourists, and more than one Toreador browse the art, find gifts, and chat with local artisans. 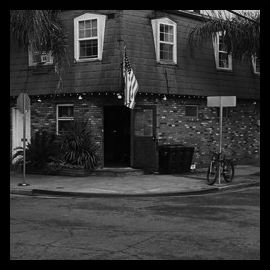 
A small dive bar on the border of the Seventh Ward. Although it’s far enough away to be considered ‘safe’ by locals, it has also been the scene of more than one unsolved shooting. 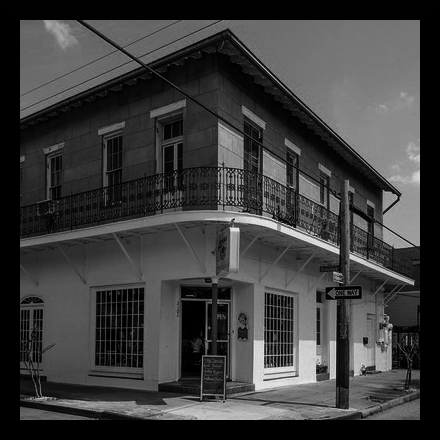 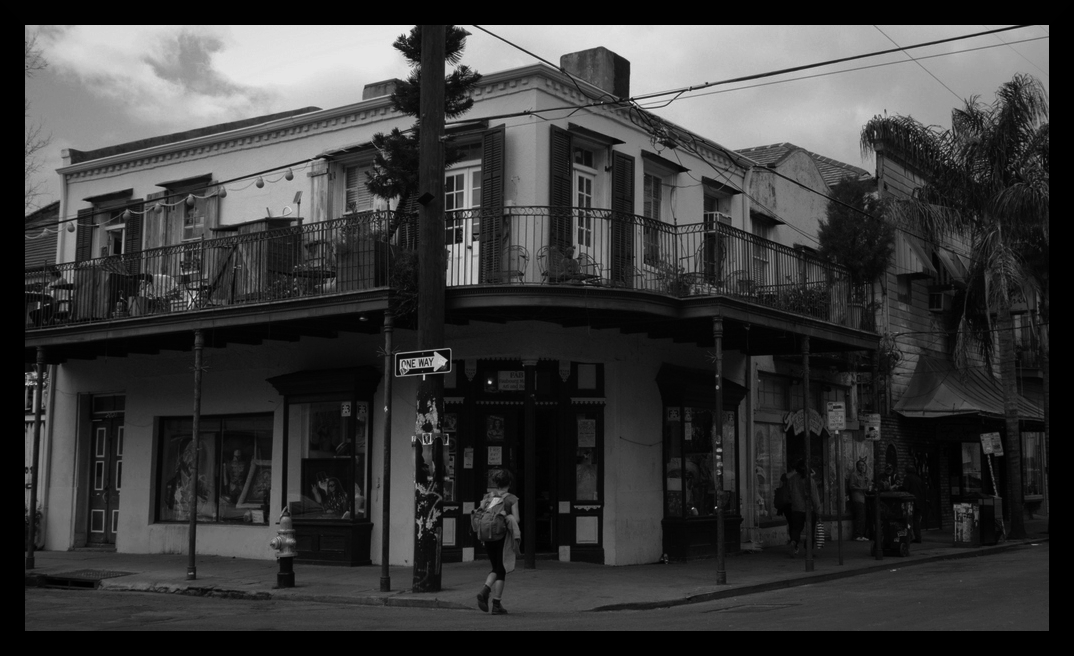 
Located in a two-story building, the Opa Trading Post sells Native American jewelry, arrowheads and books to tourists. To other, more discerning customers, the owner sells artifacts with a more potent power—or at least used to. In recent months the establishment has gone out of business. 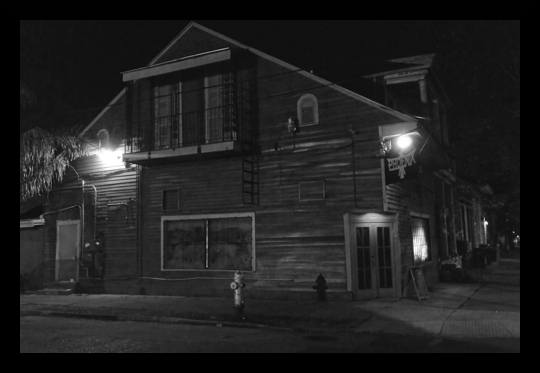 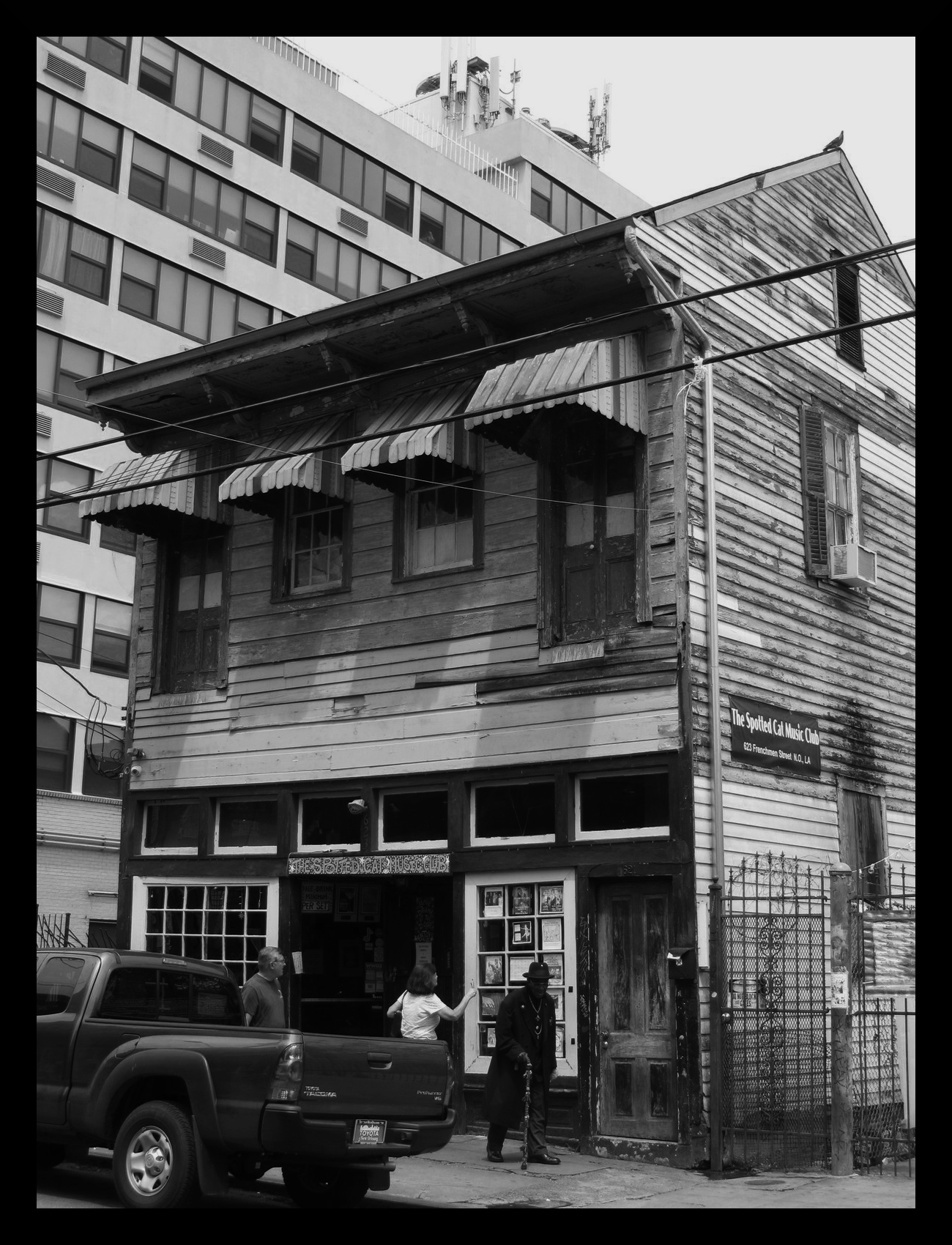 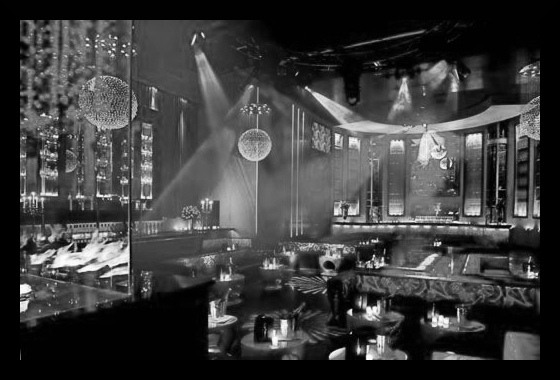 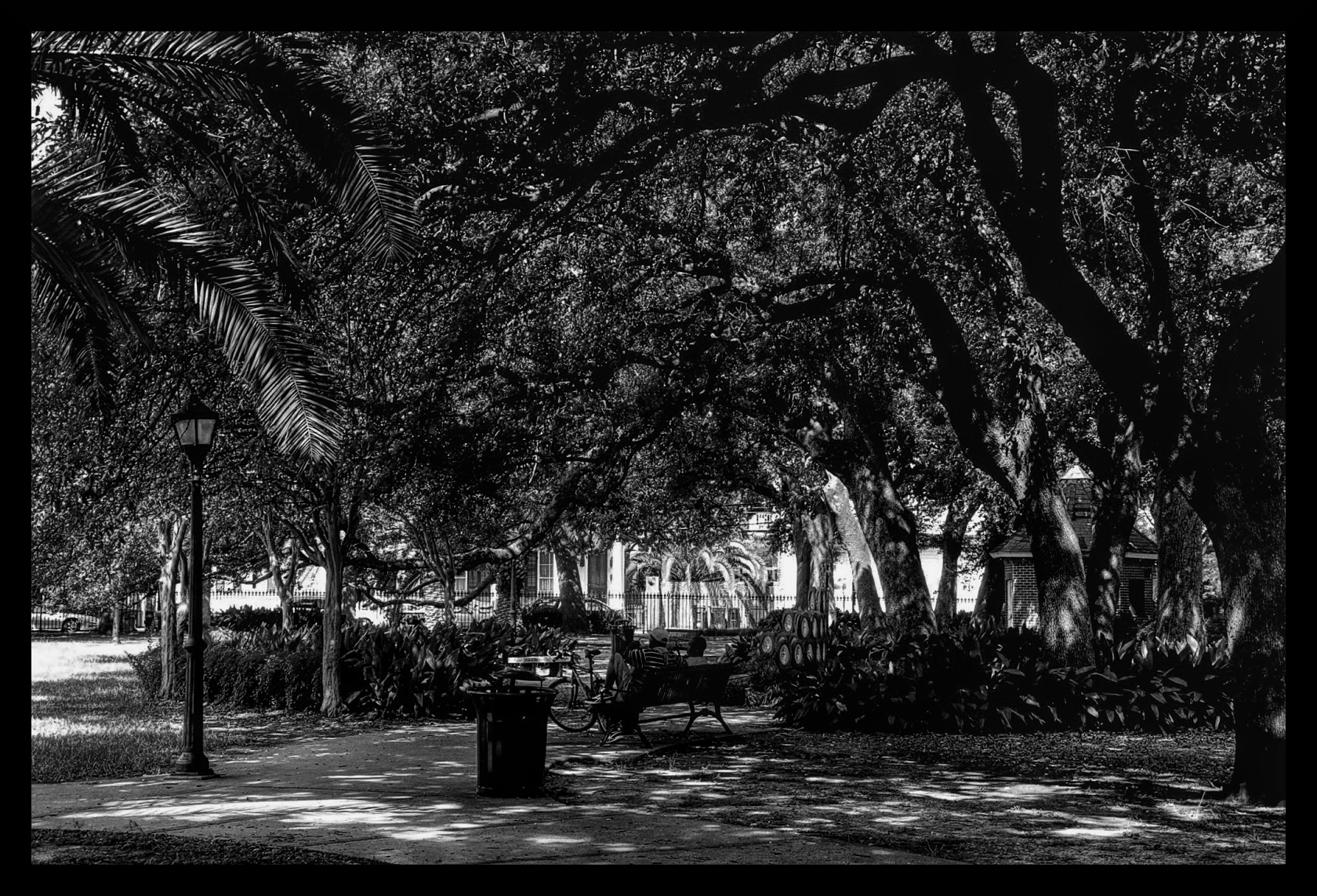 
Located in the heart of the quarter, the park anchors the area of Frenchmen Street famous for its music venues. Originally developed as part of the tract of land owned by the Marigny and Mandeville families in the early 1800s, Washington Square Park has been a gathering and meeting place for generations of families. It now periodically hosts special events including annual festivals, art markets and concerts.