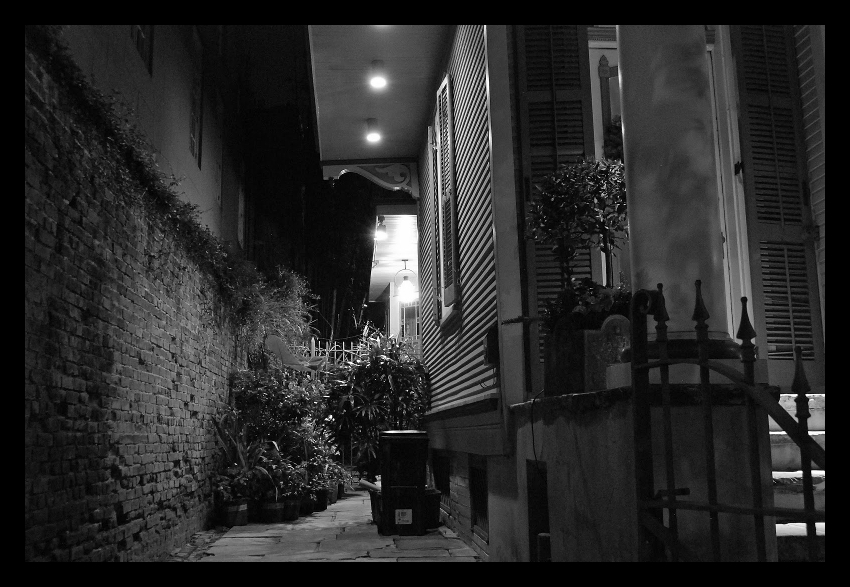 Like St. Charles Avenue in Uptown, Esplanade Ridge is a long, prettified residential concourse with a “neutral ground” (a New Orleans colloquialism indicating a broad median strip) running down the middle and an oaken canopy to shade its lovely houses. The ridge itself is a strip of slightly higher ground running from Bayou St. John down to the French Quarter, and early settlers recognized the wisdom of erecting homes on the higher ground it offered as a means of protection against seasonal floods. The small district is home to the Fair Grounds Race Track, which hosts not only the city’s horse-racing season, but its annual Jazz & Heritage Festival as well.

Further Kindred
A few further Kindred have feeding rights in the parish, though it isn’t so popular as nightclub-filled ones like Marigny and the Quarter. 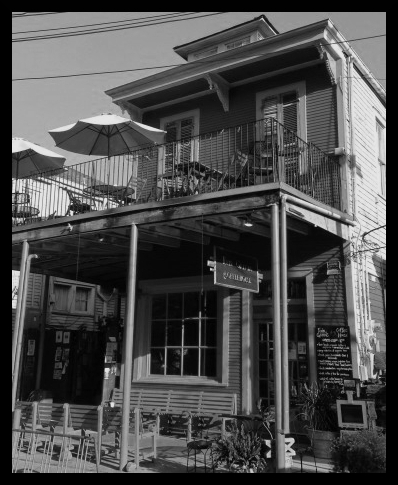 
Fair Grinds Coffeehouse frequently touts itself on being New Orleans’ only coffeehouse to serve exclusively fair trade coffee, tea, and chocolate. Located just a few blocks from the fairgrounds, it’s often filled with jazz and indie festival goers, morning-after drunks, and hyper-conscious objectors to exploitation. Detractors think the clientele are pretentious hypocrites and full of themselves. The coffeehouse also grows its own vegetables by paying locals to do so in New Orleans. 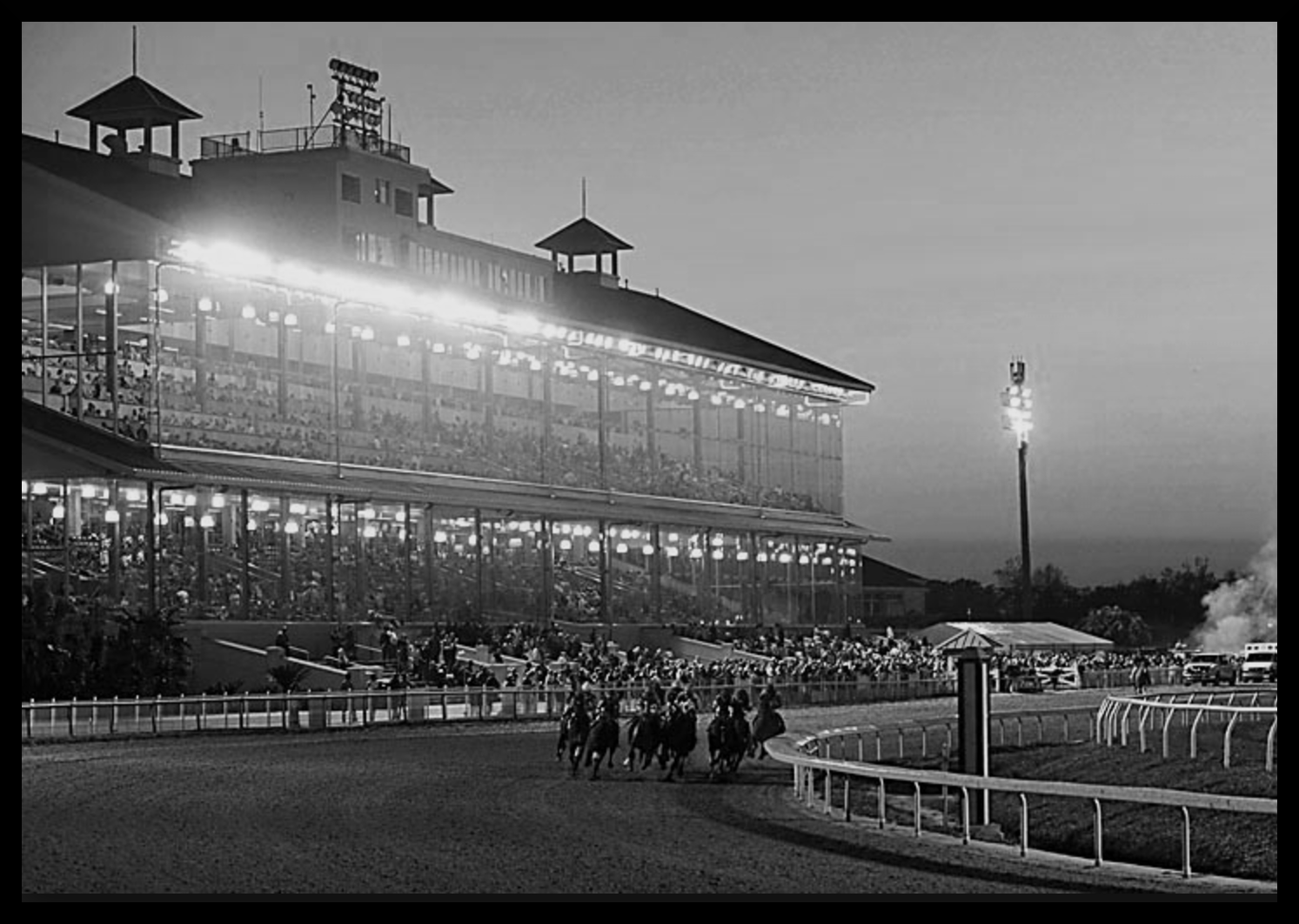 
Fair Grounds Race Course is a thoroughbred racetrack and racino that also features slot machines and serves as the headquarters of the Louisiana Thoroughbred Breeders Association. The Fair Grounds is also the location of the New Orleans Jazz & Heritage Festival, held each year over a consecutive three-day and four-day weekend. 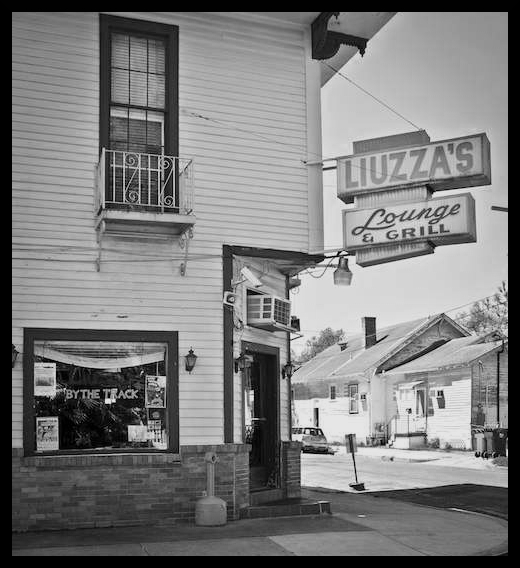 
Liuzza’s by the Track is a casual Creole tavern and hidden culinary gem that serves some of the best-reviewed gumbo and BBQ shrimp po’ boys in the city. Between its locally sourced seafood and home-roasted and simmered meats, Creole-staffed kitchen, and full-stocked bar, many agree that Liuzza’s has earned a place as one of New Orleans’ top food joints. 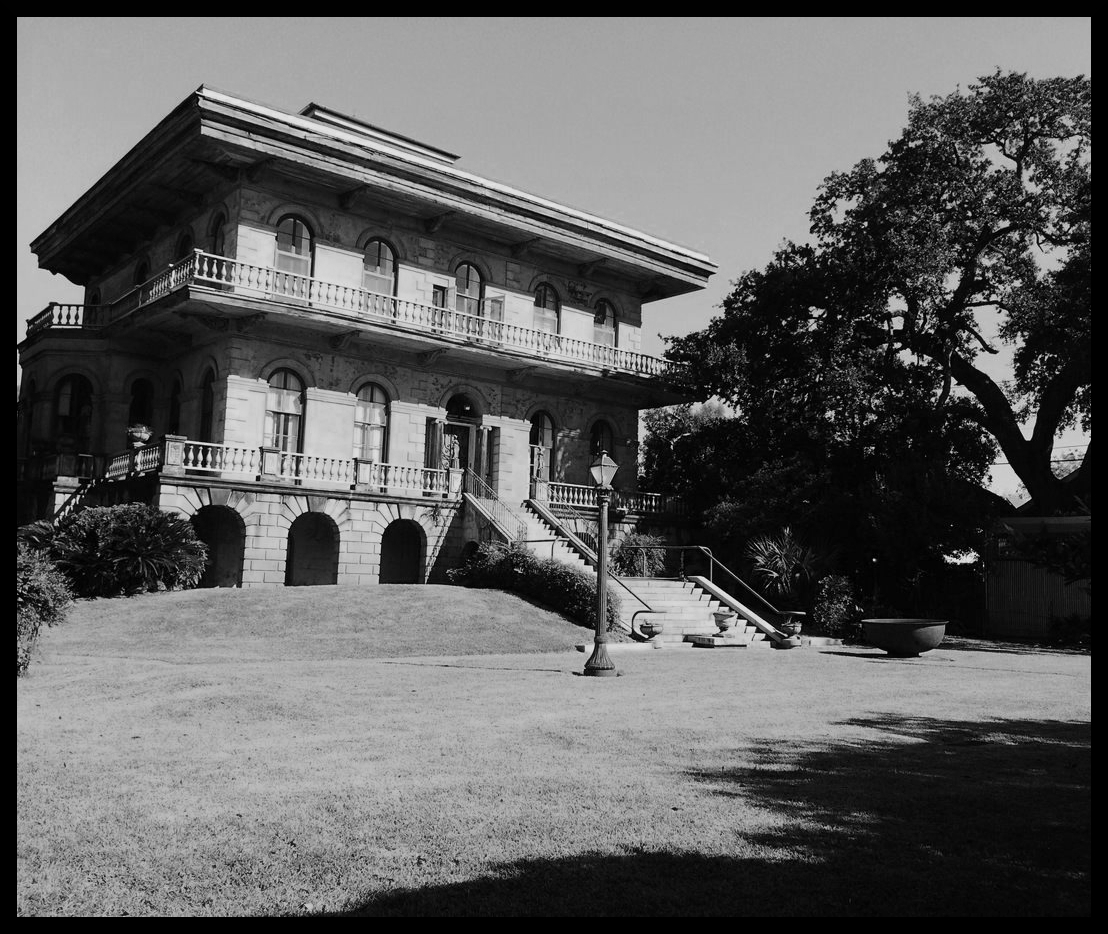 Hidden away in Esplanade Ridge is a crumbling, neglected mansion. Once one of the grandest buildings in a city of grand buildings, the Luling Mansion was built for the wealthy German cotton merchant, Florence Luling in 1865.

It was designed in an opulent Italianate style by a member of New Orleans’ most eminent family of architects, James Gallier Jr. Gallier’s father had been responsible for New Orleans’ ornate city hall, and Gallier Jr. had designed the Vieux Carre’s Opera House. Taking two years to construct, the lavish Luling Mansion had 22 elegantly appointed rooms. The formal grounds included a lake with its own island, and sat on 30 acres overlooking the Bayou St. John.

But tragedy soon struck the palatial home when, not long after moving in, both of Luling’s sons drowned in the Bayou. The Civil War devastated Luling’s cotton business and he sailed for Europe, never to return to New Orleans. In 1866, Gallier also drowned when a paddle steamer he was sailing from New Orleans to New York sank in a hurricane. Two years later, Gallier Jr. then succumbed to a yellow fever epidemic that was devastating New Orleans.

Before Luling left for Europe, he sold his grandiose home to the Louisiana Jockey Club. The exclusive club had just purchased the neighboring Creole racetrack and built a magnificent grandstand, opening as the Fairgrounds Racetrack in 1872. The Luling Mansion became their HQ where they would host extravagant cocktail parties, banquets and masquerade balls in flamboyant New Orleans style.

The Jockey Club left the building in 1905, and it was turned into private apartments. The 30 acres of gardens were carved up into new streets and small family homes. Where once the Luling Mansion held pride of place on Esplanade Avenue, it became surrounded and cut off by the new property development; today, unless a viewer knew what they were looking for, they could pass the once magnificent home and not even know it was there. But secluded away in a system of small, anonymous one-way streets and suburban sprawl, the hard to find manse is still there, divided up into eight apartments, most of which lie empty.

A rusted iron fence decorated with serifed “L’s” locks away what was once one of New Orleans’ most lavish homes. The southern aristocracy of the Jockey Club no longer dance the night away on its balconies and cultured lawns, as the Luling Mansion, obscured from sight, falls gently into ruin. 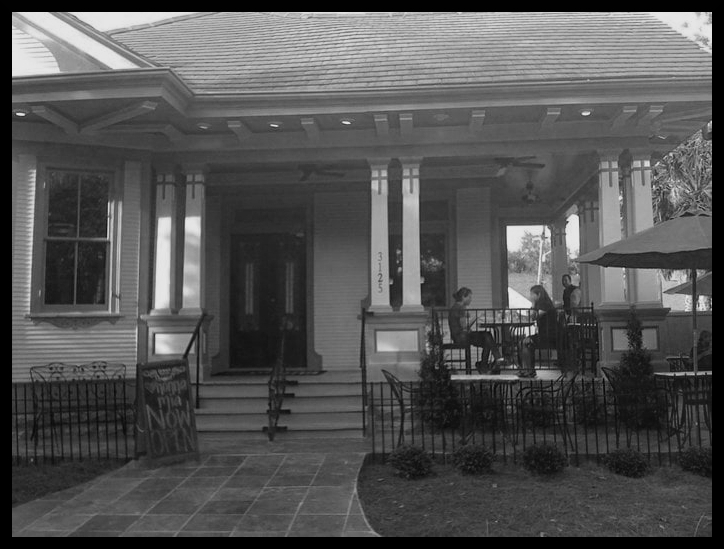 
Nonna Mia Cafe and Pizzeria is an Italian staple, run by the same family ever since they stepped off the boat from Sicily over 50 years ago. The restaurant boasts that the menu remains “Nonna; everything hand-made just like your grandmother would.” Lovers of Italian food come for everything from homeland wines to scratch-made stromboli and gelato—as well as the “true family experience” when the Nonna Mia family comes to dinner themselves. 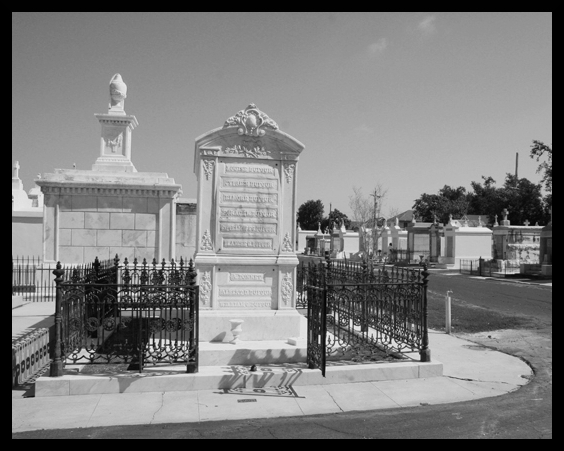 
Less visited than its counterparts, Cemetery No. 3 offers a piece of rest and quietude for those both above and below ground. Established in 1854, each tomb recounts a chapter in New Orleans’ history from floods to yellow fever outbreaks. Famous figures and those forgotten to time alike rest underneath ornate stonework murals depicting their lives. 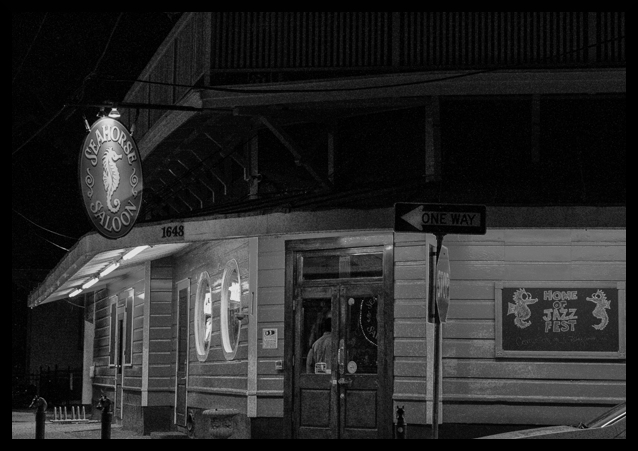 
The Seahorse Saloon is one of the Esplanade Ridge’s more prominent bars, sporting a relaxed country theme and slew of live music events that take advantage of its location directly across the street from the race track and fairgrounds. Many horse race losers and festival goers, both local and tourist, come here to wind down.