decanter: a vessel, usually an ornamental glass bottle, for holding and serving blood, bourbon, or the like.
Dictionary.com (modified) 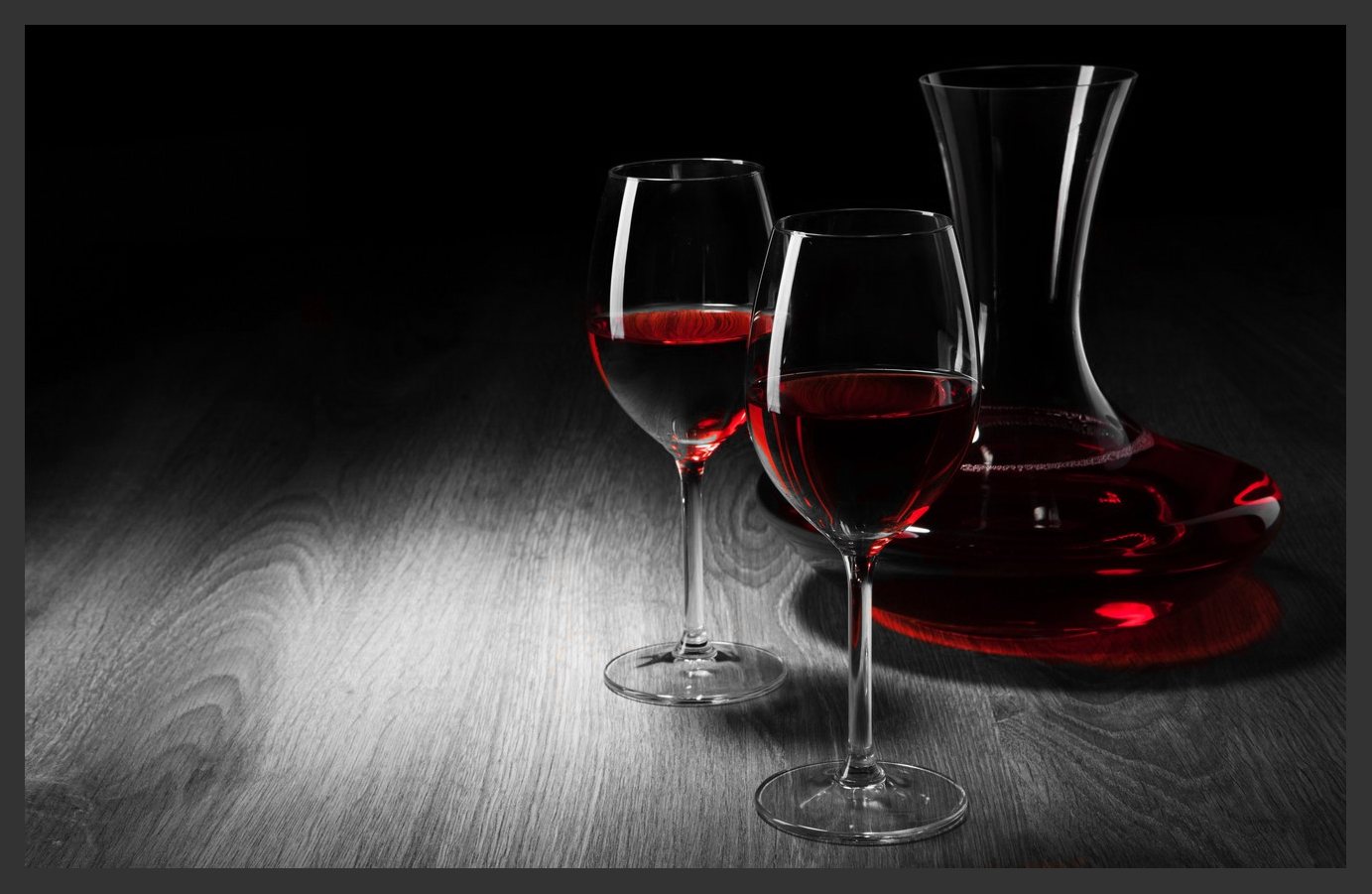 Decanter is the rules system Blood & Bourbon uses, and can fairly be described as a slimmed-down hybrid of the 5e Masquerade and 2e Requiem rules. Initially pretty bare-bones at the time of its conception in 2019, the system is now years old and has undergone innumerable tweaks and revisions. Decanter has three core goals:

• Be simpler, easier to understand, and friendlier to new players than Vampire: The Masquerade’s official rules.
• Model the World of Darkness’ setting in greater mechanical depth than rules-lite systems like Urban Shadows or Numenera.
• Address Blood & Bourbon’s unique needs as a chronicle. Cater to the specific tastes of its players and GM to maximize their fun.

The GM is proud of the work that’s gone into Decanter and continually seeks to refine and improve its mechanics. Players with suggestions on how to do so are encouraged to weigh in at any time. This is our game system and we can change it however we like, and as many times as we like, to improve the chronicle.

This page outlines how to roll dice for the game, what different results mean, and a spendable resource (Story Points) that players can use to boost dice rolls, declare new facts about the game world into being, and leverage to their advantage. It’s like the action points, fate points, destiny points, etc. of other game systems.

This page outlines how to create a PC for the game.

Characters don’t remain static, but learn and grow (and sometimes decline) over the course of time. After every chapter’s worth of play, a PC’s traits may go up.

Additionally, Blood & Bourbon has an optional XP system which allows players to purchase higher traits for their PCs as a reward for posting content on the campaign wiki.

The Attempting Actions and Roll Results mechanics can model almost any actions a character might attempt: the below list is a reference for players to know how common actions are usually adjudicated.

The world’s darkness isn’t just about shadows and monsters; it lives in your heart, burrowing its way deeper into your soul each time you take a step toward your darkest self, each time you look for salvation in the worst parts of your soul.

Everyone in the World of Darkness dances to someone else’s tune. You can persuade people with logic, intimidate them with violence, and even compel them with supernatural powers, but in the end, they’re probably just going along because it’s easier than fighting you.

Unless you’ve got a Debt. Once people owe you, you can ask them for all kinds of things. And when you put the weight of a Debt behind something, it carries all new meaning. If they want to be taken seriously in the city, then they need to pay what they owe. Only someone who can’t be trusted—who isn’t worth saving when the chips are down—goes back on their accounts.

The following rules govern how to play vampire characters.

The following rules govern how to play hunter characters.