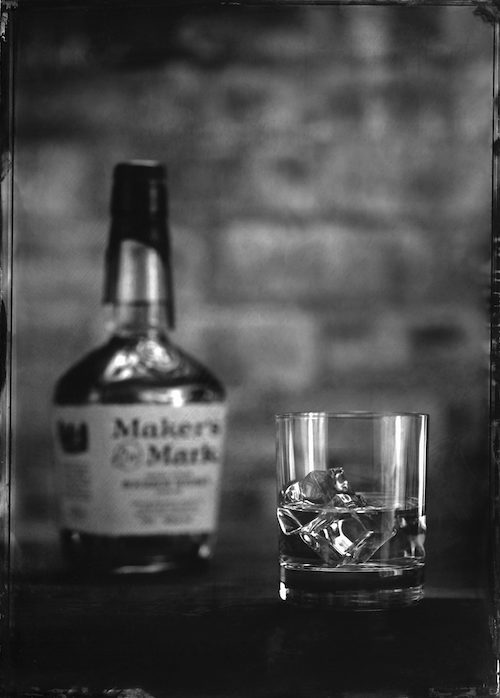 Clemens’ is arguably New Orleans’ premier whiskey bar. Its owner, however, balks at calling her establishment a bar, preferring her portmanteau of “bourbiothèque”. Located at Dauphine and Poydras Street, and adjacent to the Le Pavillon Hotel, Clemens’ is an upscale post-Katrina sipping library that is just barely shy of being snooty. Stepping through its dramatic entryway with its repurposed 17th-century cathedral doors reveals a refined space of exclusive industrial beauty. Its interior decor is dark, yet cozy, with swanky sepia-toned walls, pressed-tin ceilings, exposed brick, tufted leather couches, pre-Prohibition vintage chandeliers, hidden stairwells, and copper lighting fixtures inspired by liquor stills. Further adding to the luxury are the heavy-wood accents, all of which have been hand-stained with Angostura aromatic bitters–because, as its owner says, why the hell not? Its main serving lounge seats a scant thirteen clients, with members having first priority on said seating. As a consequence, Clemens’s ‘common’ clientele must typically settle for drinking at its bar or shaded veranda. Even then, reservations are almost certainly needed–unless one happens to know someone inside. It’s the sort of spot for impressing a hard-to-impress first date or sealing the deal on one’s next round of venture capital.

Alongside a fine selection of cigars, the establishment’s gorgeous leather-bound menu offers over two thousand bottles, an amount its owner coolly boasts could fill a swimming pool. Apart from its extensive collection of spirits, which include a startling number of obscure Japanese imports like Maker’s Black Wax, Clemens’ centrifuge-assisted, black-garbed mixologists pour serious pre-Prohibition cocktails, such as the bourbon, Benedictine, lemon, and lime-filled Frisco Sour. Other notable cocktails (and ingredients) include:

Contrary to most newcomers’ assumption, the owner is not named Clemens, but rather Glory Pelletier. Instead, the whiskey bar’s name refers to Samuel Clemens, the man who penned the bar’s official motto–which has been expertly hammered into the bar’s copper backsplash:

(Too much of anything is bad, but too much good whiskey is barely enough.) 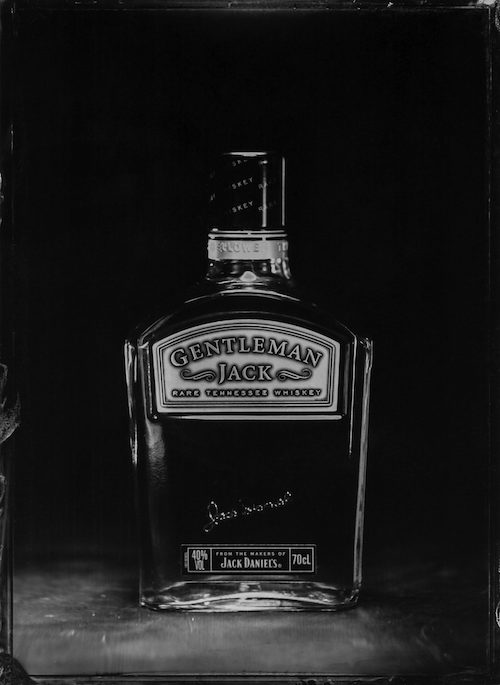