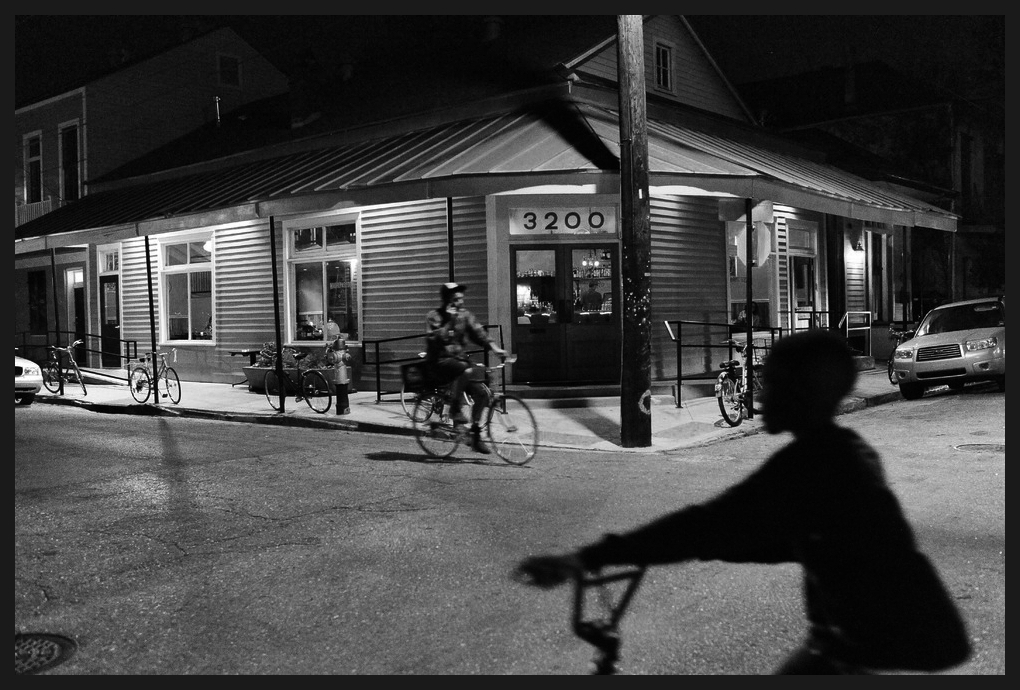 The district of Bywater, so named because it’s “by the water,” sits nestled against the Mississippi on the eastern edge of the downtown core. Bywater is bordered by Faubourg Marigny to the west and the Inner Harbor Navigation Canal to the east (which becomes the Intracoastal Waterway a couple miles further north). As rents on and around Frenchmen Street rise, poorer folks have been moving down to Fauborg Marigny’s up-and-coming neighbor.

There isn’t much of interest to the Damned in Bywater, but it’s an increasingly safe place to dwell, and some prime feeding rights can still be had in a few of the areas further out.

Gus “Gutterball” Elgin
Lineage: 10th gen. childe of unknown sire, e. mid 19th century
Status: Camarilla •••, Hardline Sanctified •••, Nosferatu ••••
Perhaps the area’s greatest claim to fame, at least among the Damned, is its most well-known resident. For many years, Bywater has been home to Vidal’s master of elysium, Gus “Gutterball” Elgin. The quiet Nosferatu has dwelt here, somewhere along the river, for as long as many can remember. Perhaps ironically, he originally came to the area because he valued both privacy and peace of mind, and Bywater was only sparsely populated back then. With its recent growth, Elgin has had to make a number of commensurate sacrifices for the city, but if he has any axe to grind about them, he’s kept it entirely to himself. 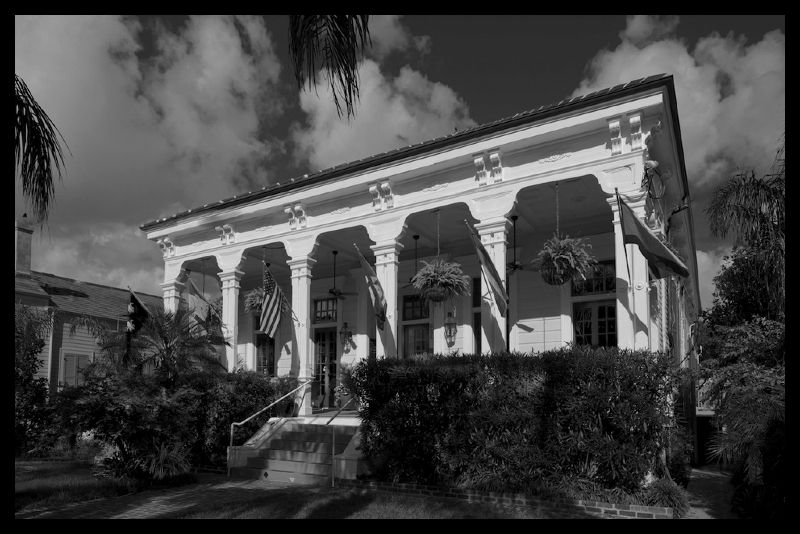 
Combination restaurant, hot tub, bar, sauna, pool, cabana bar, and lounge with rooms for rent. The venue refuses to officially call itself a country club, but a large enough fee still nets one an annual pass from the cover charge to get inside. 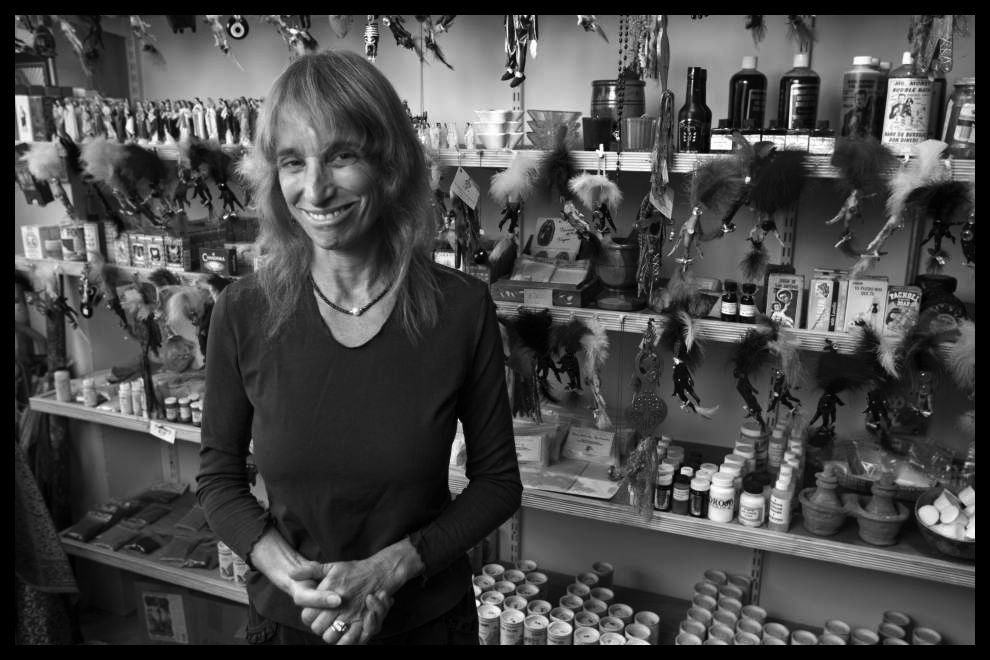 
This shop belongs to New Orleans’ most visible self-proclaimed “High Priestess of Vodou.” The Island of Salvation Bontanica was named 2004’s “Best of City” Award by National Georgraphic, and owner Cathy Gorbechuk won’t let visitors forget it. Sixty years old, the traditionally ordained Haitian mambo is the face of New Orleans “Voodoo” scene, appearing in many documentaries and exposés on her people’s culture and faith. She merges tarot and voudou together by reading cards based on “their” loa. Her store is a hangout for local youth, and many enthusiasts and tourists stop by for her ingredients and books, many of which are by her. If someone asks nicely enough, she might even sign one.


On the western edge of Bywater sits the Marigny Opera House, place of musical spiritually. The building was originally the Holy Trinity Catholic Church, founded in 1847 for German Catholics. Constructed in 1853, the former church was designed by architect Theodore Giraud. The church was widely admired for the quality of its music, but in 1997, the parish was relocated and the building de-consecrated (over local priests’ bitter objections). Musicians purchased the building in 2011 with the goal of restoring the historic building and offering it as a resource to the community. 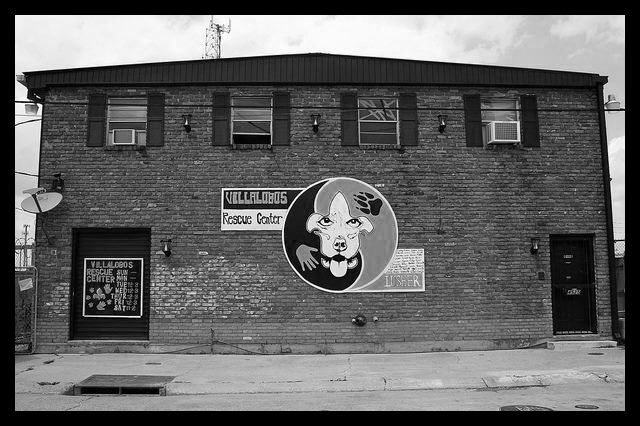 
Villalobos is Bywater’s favorite media star. This dog pound specializing in pitbulls supplies the animals used in the popular reality television show Convicts and Canines, in which Angola inmates are paired with a canine companion as they go about their daily lives on the Farm. This is ostensibly to help rehabilitate the inmates, but episodes invariably devolve to prurient spectacles such as the dogs urinating on their owners or fighting them for scraps of food. Villalobos bills itself as one of the few no-kill shelters in NOLA, and dogs come in and go out “faster than a hot sweaty night in the back of a Porsche” as the show’s main character Big Bobby Bunk is wont say. 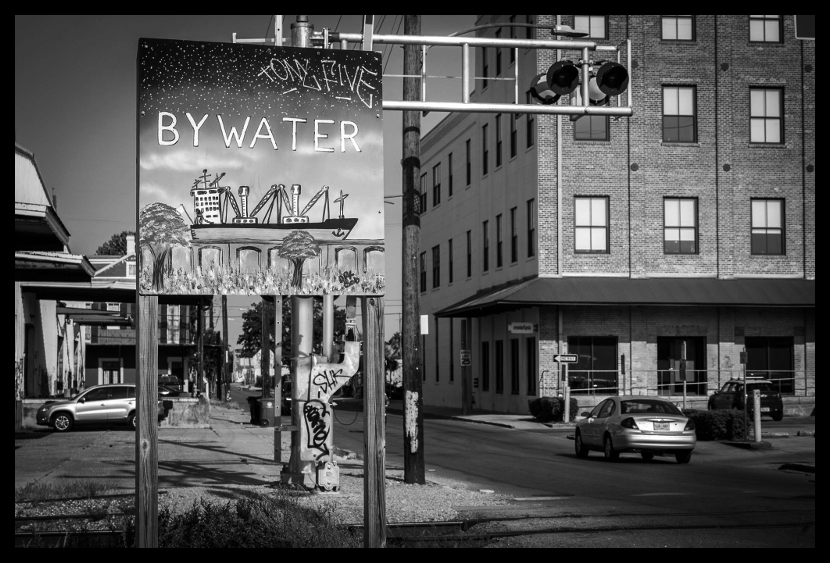