“This is a world of compensations; and he who would be no slave, must consent to have no slave.”
Abraham Lincoln 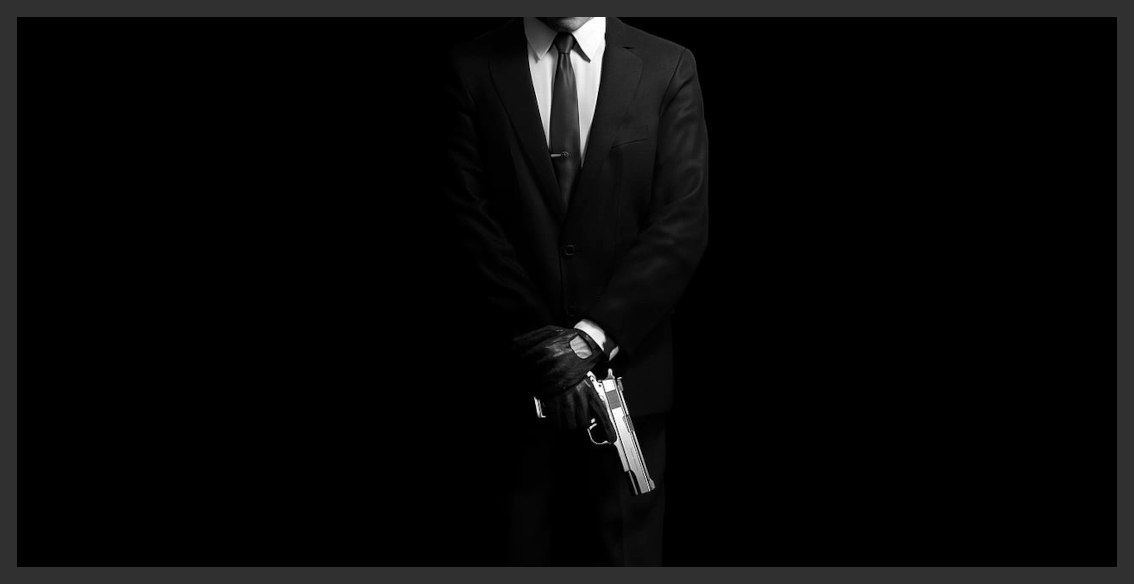 The rules for building Retainers are fairly simple, despite the fact they have their own page. Every 0.05 XP you invest in a Retainer gives you 1 XP to spend on their traits. That’s it. Everything else below is guidelines on what’s appropriate and not appropriate to buy.

Retainers are not static beings. The GM can increase (and decrease) their traits over the course of play to reflect how they’ve learned and grown from their experiences. The GM may award other trait adjustments retroactively to reflect how the Retainer’s personality takes shape. In short, players don’t need to buy everything for their Retainers themselves, or to buy everything up front.

For convenience, the XP costs chart is reposted here.

Costs are cumulative. Raising a one-dot Edge to three dots, for example, costs 12 XP. You typically cannot raise a Retainer’s traits during the middle of an ongoing scene.

Costs for Devotions are an exception and not cumulative: buying a three-dot in-clan Devotion, for example, costs only 6 XP.

Devotions: You first Devotion in any Discipline level comes free as part of the Discipline. Your second Devotion costs the XP values above. Every additional Devotion at the same level costs a cumulative +1 XP. This is to encourage players to make their selection strategically and to impose a soft rather than hard cap on how many they can have. Devotions a PC learns in-game don’t count towards this XP increase.

What You Can Buy

Retainers start with one free dot in all Attributes and zero dots in everything else.

• By default, Backgrounds cost full XP rather than 1/20th XP to purchase for Retainers.

• Status: Ghoul Retainers cannot hold dots in vampire-related Status, but receive free Ghoul Status dots equal to your Camarilla Status dots. Some Retainers may not receive Ghoul Status, as appropriate to their concepts: e.g., a newly-ghouled Retainer, or a Retainer whose existence you’ve kept secret from Kindred society.

Merits may cost full XP or 1/20th XP depending on their utility to your PC, whether your PC already has them, and how useful “doubling up” is.

For example, if your mortal PC has the Unseen Sense (Ghosts) Merit, giving that Merit to a Retainer would cost 1/20th XP; doubling up isn’t especially useful. On the other hand, the Frequent Donor Merit would cost full XP for a vampire PC, because it’s very useful for PCs who want to feed on their Retainers.

Retainers can have Flaws. Any Story Points a Retainer would gain from a Flaw goes to your PC instead.

Retainers don’t track Stains, so give them whatever Corruption feels appropriate. It has no significant game effect for mortals and ghouls. The GM will raise or decrease the Retainer’s Corruption based on their in-game behaviors.

There is one exception: Retainers with supernatural powers that cost Story Points get a pool of (Resolve + Composure) Story Points that are only spendable on those powers. They regain two points after every chapter and full night of sleep. (The GM is not interested in tracking Story Point gains from a Retainer’s in-game actions, hence this flat rate.)

• Discipline Ratings: A Retainer’s maximum dot rating in any Discipline is equal to your Blood Potency (up to a maximum of five).

• Discipline Caps: Retainers can have a maximum number of Disciplines equal to (square root of their years as a ghoul x 0.66) + 2. Round up. The GM may permit more Disciplines on a case-by-case basis. Remember, though, that ghouls aren’t supposed to be supernatural powerhouses.

• Ignoring the Rules: You can exceed these limits if you have a “hand-me-down” Retainer from an older vampire and pay one of the below costs:

First, you can simply pay full rather than 1/20th XP for any Disciplines the Retainer wouldn’t normally be allowed.

Second, you can take a social-related Flaw: e.g., the Retainer is still blood bound to their original domitor, you stole the ghoul from a domitor who wants to get them back, etc.

• Available Devotions: Retainers can know any Common Devotions for Celerity, Fortitude, Potence, or your in-clan Disciplines.

Retainers can only know Common Devotions for non-clan Disciplines that you personally know.

Retainers can only know Uncommon or Rare Devotions (for any Discipline) that you personally know.

• Devotion Costs: At the GM’s discretion, some normally allowed Devotions may also cost full XP rather than 1/20th XP to purchase for Retainers, depending on their utility to the PC.

• Maximum Devotions: Retainers can know a maximum number of Devotions at each Discipline level equal to their total Discipline dots. The GM may award more Devotions to a Retainer over the course of play.

First, you can pay full XP rather than 1/20th XP, and assume the ghoul was either a “hand-me-down” or learned the Devotion from another vampire you’ve already repaid the favor to.

Second, you can take a Debt to a character with Status equal to the Devotion’s dot rating (in return for the favor of having taught your ghoul the Devotion). Remember that costs for buying multiple Devotions at the same level are cumulative: your first in-clan Devotion at two dots is 4 XP, your second is 5 XP, etc.

Animal Retainers: Retainers don’t have to be humans. Animals always have Intelligence scores of 1 and (depending on the animal) aren’t limited by human ability score caps for their Physical Attributes. Animals are obviously less capable of following complex orders, but unless hideously mistreated, they’re loyal to a degree that few humans can match.

“Perfect” Retainers: There is no such thing as a perfect Retainer. By this the GM means a Retainer with no inconvenient mortal ties, who gets along perfectly with other Retainers (ghouls can be notoriously jealous of one another), and has no hidden secrets or higher ambitions except to be of service to their master. When creating a Retainer, you can incorporate some kind of personal and/or social flaw (not necessarily Flaw) into their background or leave it up to the GM. Also, avoid Virtues like Loyal, Devoted, Obedient, etc. Retainers don’t get Story Points, so it’s purely a roleplaying guide: try to come up with a more novel aspect to their character than “they’re a good servant.”

Types of Retainers: The type of Retainer you can have depends what type of supernatural being (if any) you are playing for your PC.

• Ghoul PCs: Retainers to ghoul PCs are also mortals. You can make your Retainer a ghoul by paying 40 XP (of the Retainer’s XP: that’s 2 of your XP) and taking the Borrowed Retainer Flaw: they serve the same domitor as you. If you’re an independent ghoul, so are they.

• Vampire PCs: Retainers to vampire PCs are ghouls. You can make them mortals, but there’s no benefit to doing so.

Ghoul Retainers are presumed to be three steps blood bound to you unless you take the Independent Retainer Flaw. Kindred society greatly frowns upon unbound ghouls who aren’t slated for the Embrace, and many ghouls don’t even know that it’s possible to drink their domitor’s vitae without becoming blood bound.