“I have heard it said that the Embrace is like the original sin, that it passes from sire to childe, and from that childe to his own progeny, the taint of undeath remains the same throughout. What such defeated and pious doggerel fails to take into account is the power of the Blood itself. We are not bound by the sins of the father. We can change each individual sin, make it one of our own choice.”
Dr. Miranda Estes, Malkavian Ordo Dracul scientist, Beyond Post-Mortem 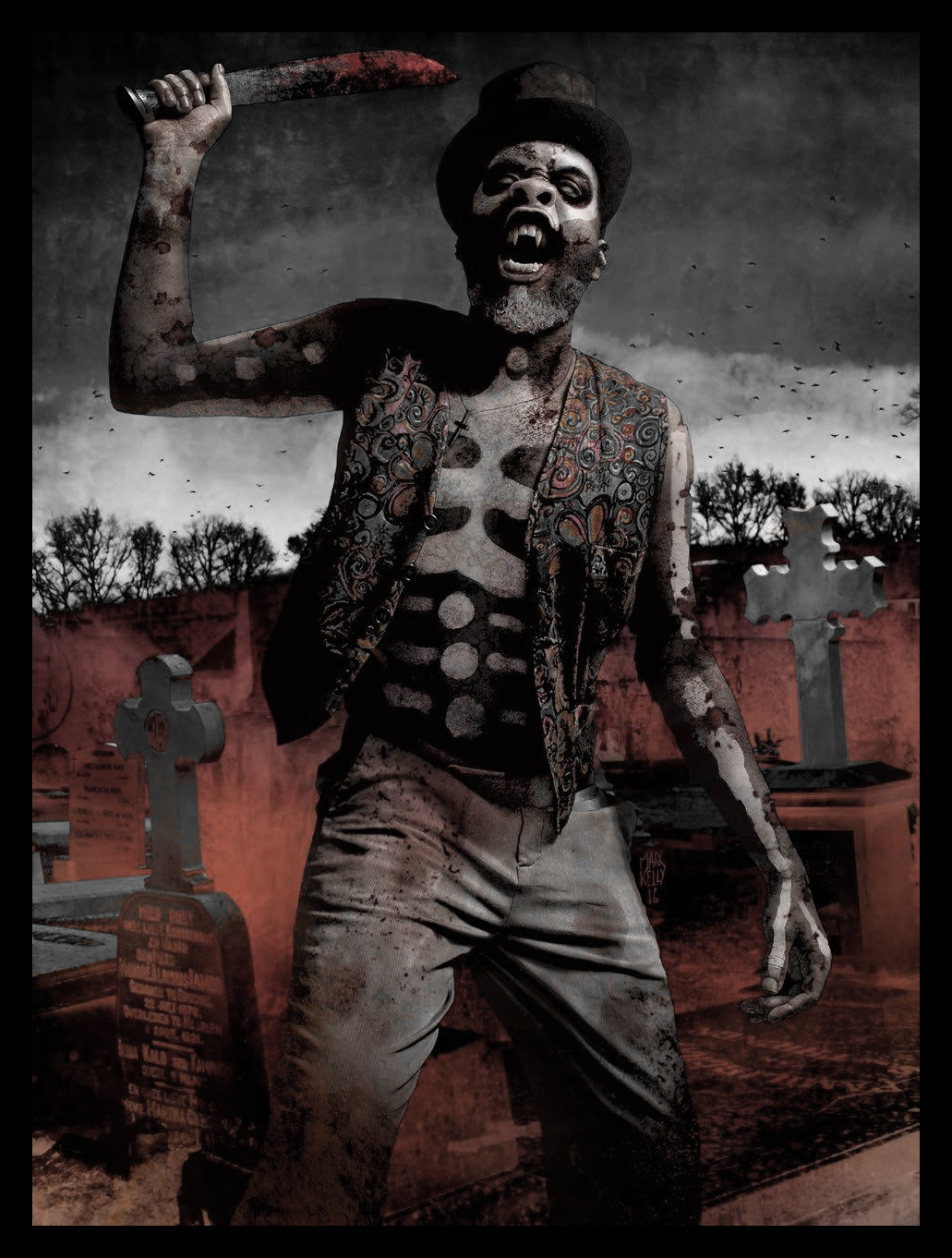 While every vampire belongs at least ancestrally to one of the thirteen great clans, some Kindred diverge from those lineages into their own unique bloodlines. These “sub-families” can wield exotic powers unknown to other Kindred, but pay for them with additional curses and weaknesses.

Some bloodlines exist as purely social divisions. Certain Kindred prefer to identify themselves as descendants of some esteemed vampire from centuries past, instead of being just an ordinary Malkavian, Nosferatu, Gangrel or whatever. Other bloodlines come about because of shame. A Kindred suffers some disgrace in the eyes of clanmates, and that disgrace passes to their childer and their childer in turn. An elder who joins an atypical covenant for their clan, and draws their childer in likewise, might also cause other Kindred to call their descendants a bloodline. Such “bloodlines” have no consequence in terms of game mechanics.

When most Kindred talk about bloodlines, they mean a lineage whose nature or inclination genuinely differs from that of its parent clan. True bloodlines stand out because they suffer a different or additional blood-borne weakness. Bloodlines often possess Devotions entirely unique to their members, which they jealously guard from outsiders. There are two types of mystical bloodlines: scions and orphans.

Orphans are Kindred who do not belong to an identifiable parent clan. The Salubri, Gargoyles, and (until recently) Samedi are good example orphan bloodlines. Orphans suffer their bloodline’s weakness instead of their parent clan’s weakness. They often share unique Devotions among themselves, but they have no inherently greater aptitude for learning these Devotions. Essentially, bloodlines are “replacement clans” for orphans.

Some bloodlines have a mix of scions and orphans. Others are composed exclusively of one or the other.

All bloodlines have one or several associated Disciplines.

Orphans: When a vampire joins a bloodline as an orphan, they replace their prior in-clan Disciplines with all of the bloodline’s associated Disciplines. They do not immediately receive any extra Devotions for, but they can still learn any Rare Devotions the bloodline teaches to its members.

All bloodlines impose a unique bane on their members.

Scions suffer their bloodline’s bane in addition to their clan bane. Scions’ banes are more pronounced and restrictive than their clan counterparts, and are what would considered a severe version of a normal bane. For example, one ancient Malkavian bloodline takes damage from sunlight as if its members’ Blood Potency scores were five dots higher, and one group of Gangrel can only feed from Kindred, from the moment its members adopt the lineage.

Orphans simply replace their clan bane with their bloodline’s bane.

Most Kindred can join most bloodlines: the below list notes the typical clans that a bloodline attracts, but there is no reason a Malkavian can’t join the Ahrimanes or a Ravnos can’t join the Nephilim.

A few exceptions, noted with an “only,” can only be joined by Kindred of the specifically mentioned clans (or only accept orphans).