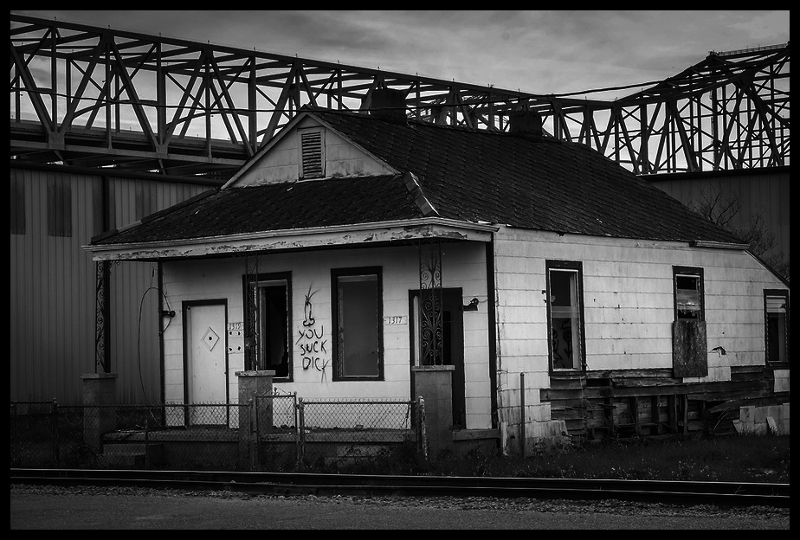 Algiers is one of the oldest wards of the Big Easy, and in the present day, it is one of the worst. Homicide statistics mark the almost entirely poverty-struck African-American neighborhood as having the highest death toll in all of any neighborhood in the United States, despite civil advancements making expansion in the neighborhood not only possible but profitable. Housing styles vary wildly in the district, from nicer newer houses built under and around the Crescent Connection, to the still wind damaged shit shacks left behind from hurricane Katrina. Algiers strangely enough one of the first places to open back up afterwards thanks to being spared the flooding.

Between the district being used to store slaves after their journey, and the Great Algiers Fire of 1895, an outbreak of madness and self-destruction in April 1862, and the dereliction of the railways and ferries in the late 1930s, Algiers has always been a magnet for misery. Today however, despite its statistics, the district has become the epicenter of construction for New Orlean’s great tradition of Mardi Gras. Many krewes have their “dens”, their base of operations for float building in this coastal neighborhood, offering tours and workshops to tourists. Along with one of the oldest-running ferries in North America, connecting Algiers point to the foot of Canal Street.

Despite the district’s importance to New Orleans’ festivities, Kindred consider Algiers part of the Outlands and hold little interest in it. 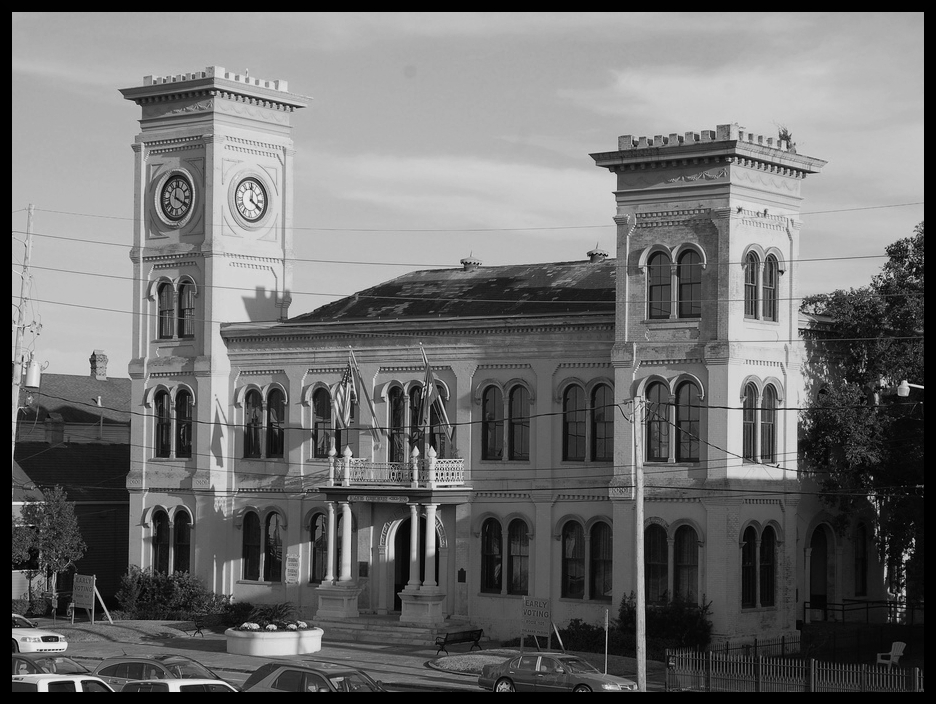 • Algiers Courthouse
One of the few attractive historic sites in Algiers, the Algiers Courthouse is seemingly caught in a perpetual loop of being nearly torn down, then saved and renovated by its own historical preservation society. It’s picked up slightly in recent years and been used as a site of yearly crayfish boils, community events, and weddings. 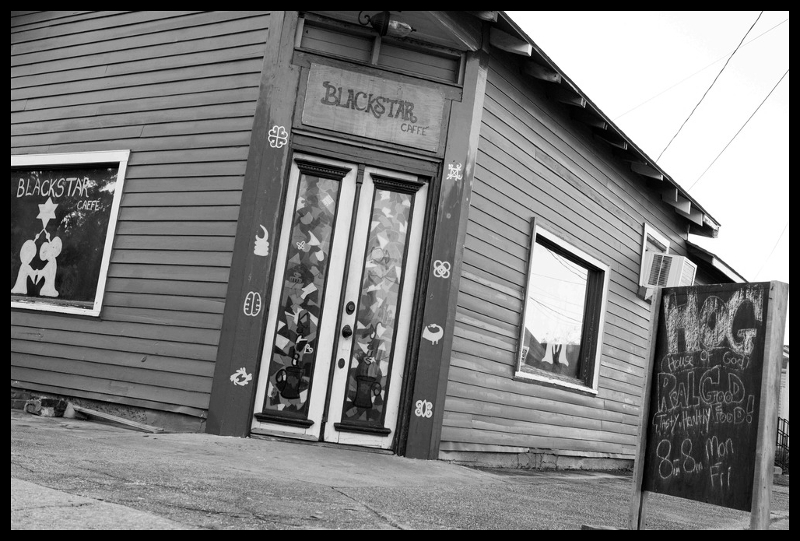 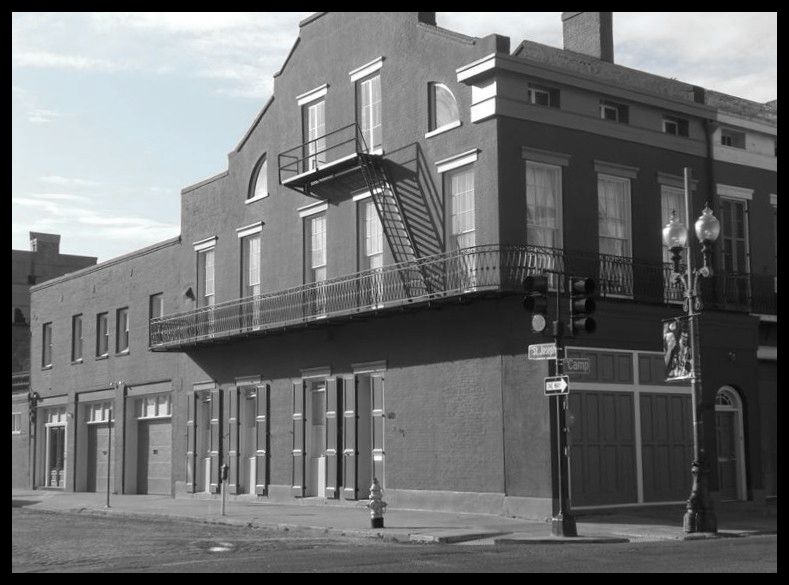 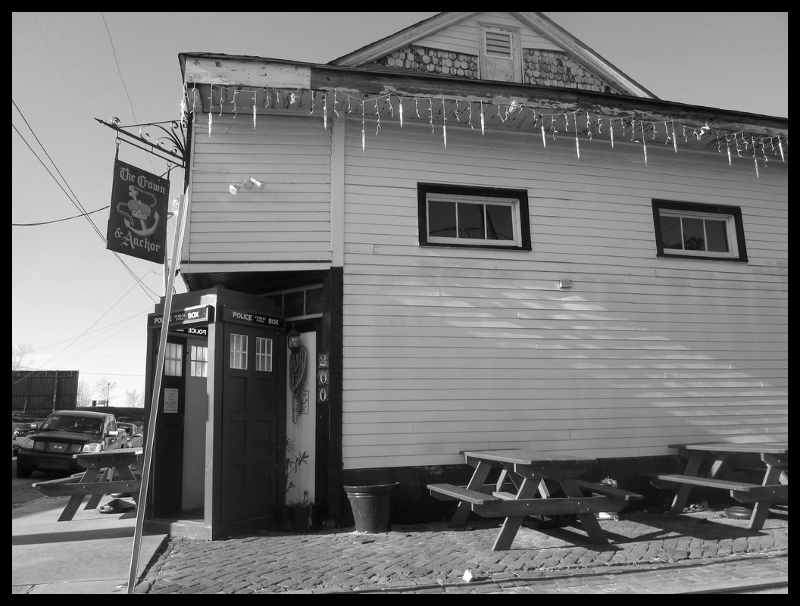 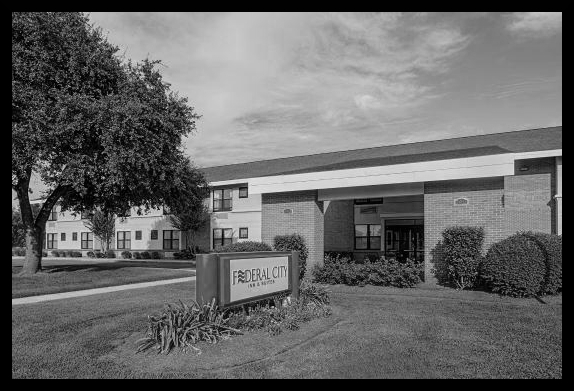 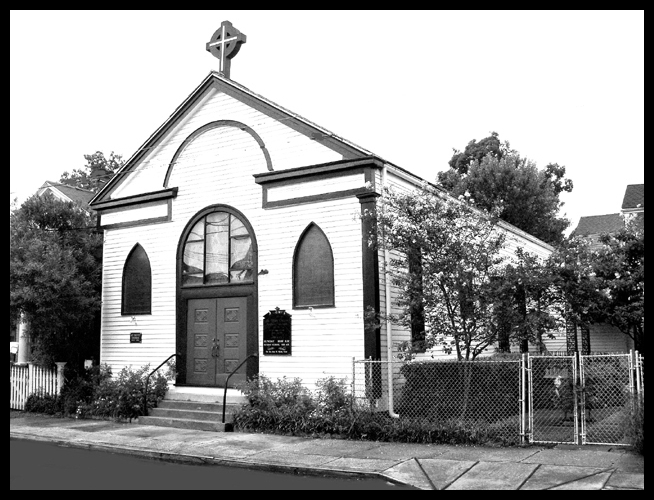 • Mount Olivet Episcopal Church
Algiers’ oldest structure, constructed in 1845, and one of the few to survive the Great Algiers Fire. 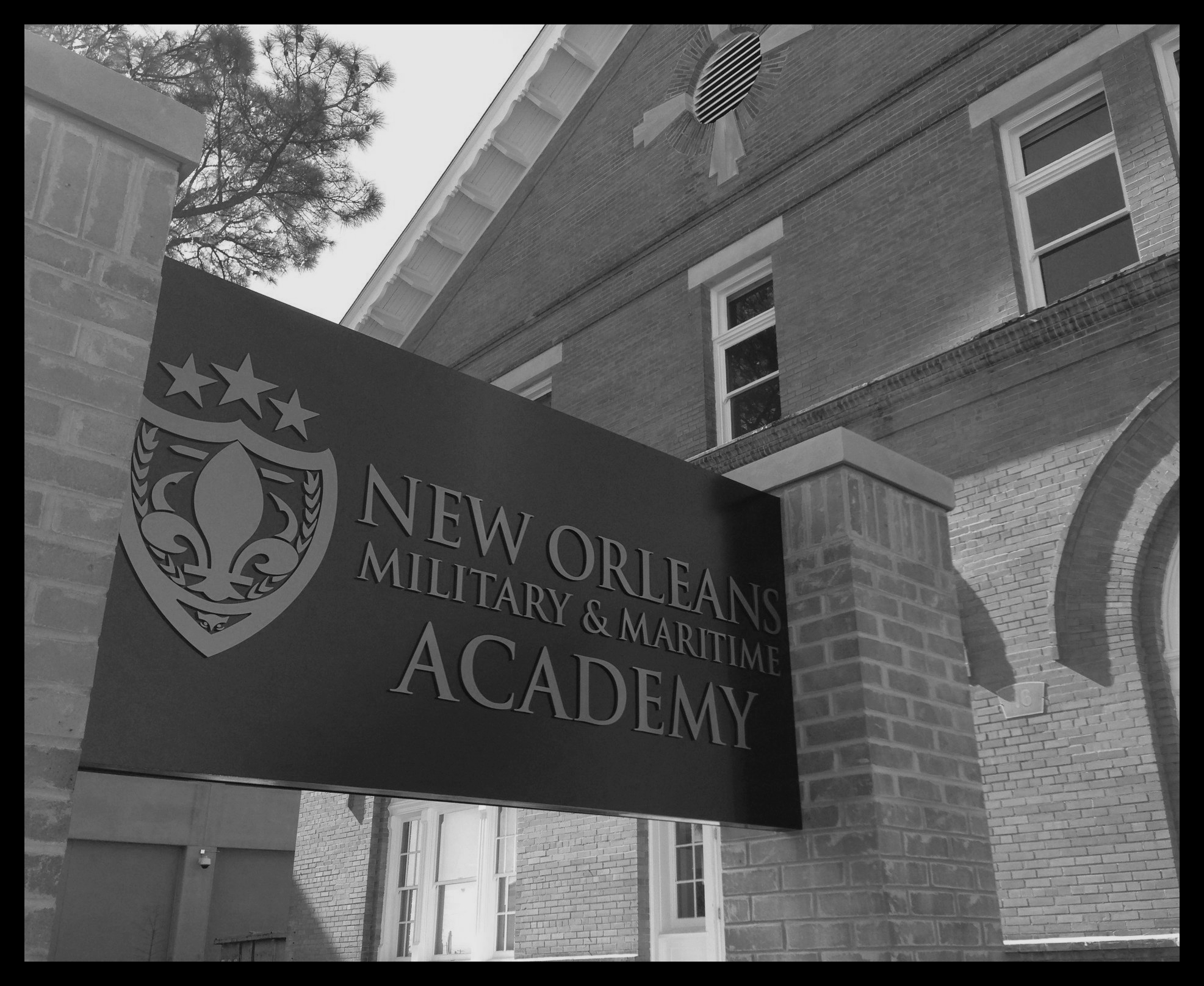 • New Orleans Military and Maritime Academy
Uniformed Type 2 charter school where students are cadets in the Marine Corps Junior Reserve Officer Training Program. The military school’s “accept all” policy makes it a popular destination for the parents of troubled youths to send their children. 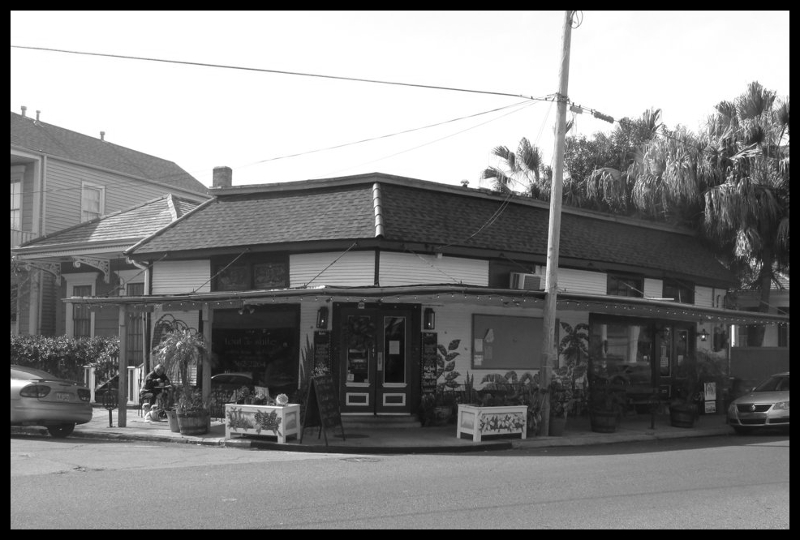 • Tout de Suite
Algerines claim this establishment is the “cutest little café in all of Orleans.” It serves coffee, teas, and gluten-free baked goods.