Middle daughter with a mean streak 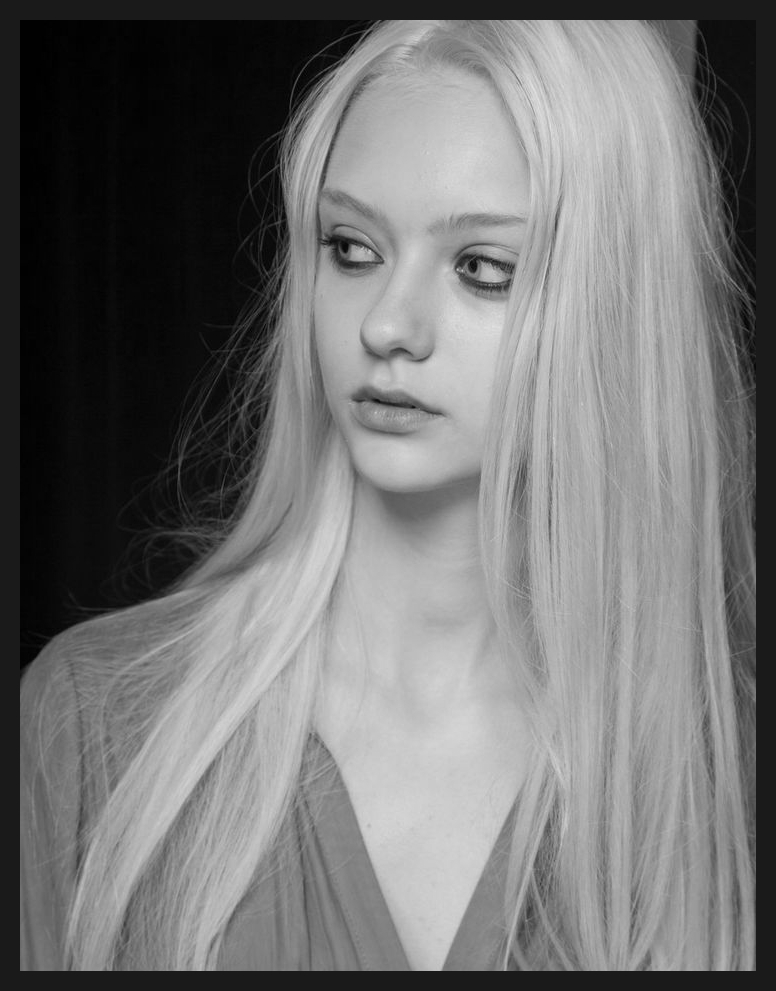 Yvette is a beautiful and willowy-figured young woman in her late teens. She shares the same strikingly similar features as her six siblings: pale skin, high cheekbones, clear blue eyes, and light blonde hair. She favors dark clothing that mirrors her mother’s, but has a stronger preference for jeans, pants, and more casual wear. She has a fondness for gold and diamond jewelry that makes plain her family’s wealth, though at Abélia’s advice she’s refrained from wearing anything that’s too conspicuous. Like most of her siblings, she speaks with a pronounced French accent. She takes the most overt pride out of any of them in their heritage.

Yvette Devillers might be the middle of seven children, and even tied for the spot with a twin sister, but she’s never been overlooked.

Born in Avignon, Yvette was eight years old when her mother Abélia brought the Devillers girls with her to New Orleans in 2005. Yvette was too young to meaningfully help with her mother’s disaster relief efforts and missed her home country, but she found plenty to like about the United States as she grew up. Americans were “so uptight” about so many more things, but that just made it feel more transgressive when they did those things anyway. The country was “’arder, maybe. More intense, ahbout some things. Definitely different.” Yvette couldn’t put it to words, but whatever it was, she liked it.

Yvette carved out a distinct place among her family as she grew up. Cécilia was the ever-responsible secondary caregiver, Adeline was the smart one, and Simmone was the eternal baby. Yvette, though, stood out as ‘the mean one.’ All of her sisters were popular at school, but Yvette enjoyed being popular the most. She had a natural ear for gossip and delighted in using her position to bully and spread nasty rumors about students who didn’t fit in. In Yvette’s eyes, this wasn’t purposeless bullying: McGehee was a century-old institution and an important training ground for daughters of the city’s social elite. If they couldn’t play by its rules, they couldn’t play by society’s.

Among her family, Yvette is the fiercest to come to their defense (after their mother, of course) and exact revenge for slights against them, in stark contrast to the ever-forgiving Cecilia. Abelia has noted and encouraged these tendencies. She is proud of her daughter’s “fierceness!”

Yvette isn’t certain what she wants to do with her life after college. Philanthropy has long been the family’s focus and she supposes she could always have a job in there, but she admits (half-jokingly) that helping people isn’t really her thing. She’s thought about the arts, like some of her sisters are interested in pursuing, but that doesn’t really speak to her either. She does gymnastics and has thought about trying for the Olympic level, but it seems “a little pointless, really” when she’d have to give it up while still fairly young. She feels the same way about fencing and shooting, which she’s recently taken up under her sister Caroline’s instruction, and also enjoys as a way to work off aggression. Cécilia has suggested she pursue a career in military or law enforcement, which she’s given some thought to, but isn’t completely sure about. “The rules there are too… blunt.” Her older sister has also suggested politics, which she “definitely likes the rules of,” but jokes that it’d require her to “be nice to too many idiots.”

She supposes it if it comes down to it, she can always earn a liberal arts degree and marry a rich lawyer or investment baker. Still, she’s only in high school. She has a while to figure herself out. 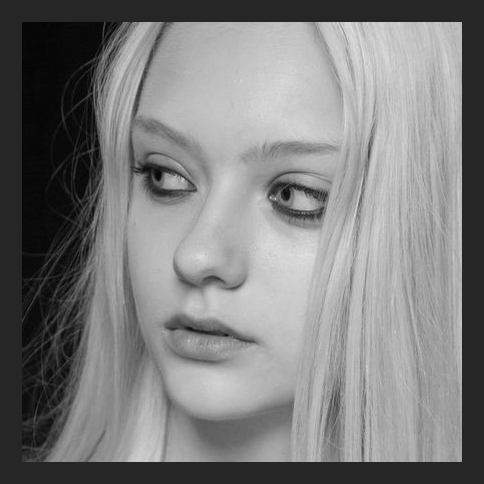