Black sheep of the Malveaux family 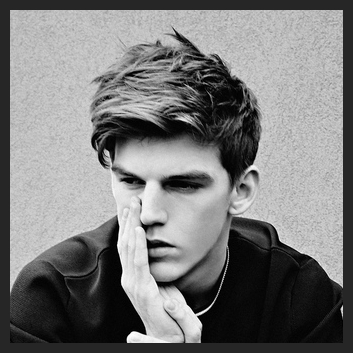 Westley Malveaux was a twenty-something young man of average height, moderate build, and dusky brown hair. His clean-shaven, heart-shaped face had handsome features and deep blue eyes that some girls were known to describe as soulful, or at least searching—though around his family they were more often drunk or sullenly glaring.

Westley was born to power and wealth as a son of the Malveaux family, but always outshone by his older siblings Caroline and Luke. The order of his birth meant he also couldn’t be the baby of the family like his little brother Gabriel. Westley seemed like he was destined to be the proverbial overlooked middle child—if his adolescent penchant for getting into trouble and later substance abuse hadn’t made it impossible for his parents to ignore him. His behavior finally culminated with a DUI at Tulane that killed a fellow student. Westley’s family resorted to every legal and extralegal means at their disposal to keep their son out of prison, but Orson was privately furious and had his nephew briefly sent to a monastery to reform his behavior.

After those events, Westley was never quite the same. Maligned as a black sheep, he muddled his way through an online degree (even his family could not prevent his expulsion from Tulane) and spent his nights drinking and partying in the French Quarter. While his preference was cocaine, he experimented with everything from ecstasy to heroine and forwent only crack. His “acceptable” drug of choice by 2015 was alcohol after his mother made receiving (very private) substance abuse treatment a condition if he was to retain his trust fund.

Westley’s father worked tirelessly to keep his storied tabloid history from spreading far beyond the state. He was publicly painted as a redeemed young man during his father Nathan’s 2012 Senate campaign, but rumors continued to swirl around him in private circles and his family’s handlers were never far at social functions—which he, in turn, was all-too happy to avoid.

In 2015, Westley met an abrupt, tragic, and ignoble death at the age of 22 after attending a late-night party on Talal al-Saud’s yacht and falling off while intoxicated. None of the other equally high and/or drunken partygoers noticed his absence until the next morning, by which point he had drowned in the Gulf of Mexico. Efforts to retrieve his body took even longer, and it was to no one’s great surprise that his family opted for a closed-casket funeral.

In truth, Westley was kidnapped by the Ventrue René Baristheaut and brought to the Dungeon as bait to draw his sister Caroline Malveaux-Devillers into that den of iniquity. Although Caroline refused to enter the club, which resulted in Westley’s torturous and lonely death, René’s ploy ultimately succeeded in luring his purported childe to the French Quarter (and from there into his own hands before the intervention of Louis Fontaine). Whether Caroline’s intervention could have saved her brother remains impossible to know. The two’s Claire was adamant that Westley had been trying to turn his life around before the Tulane DUI, and that the family turning its collective back on Westley was just as much to blame for the circumstances that led to his death. 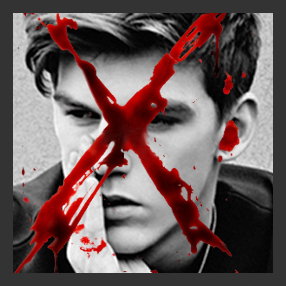