“Wisdom is not a product of schooling but the lifelong attempt to acquire it.”
—Albert Einstein

“Come out, my friend. Come out from the narrow lanes of darkness into the vivacious light of the day.”
—Abhijit Naskar 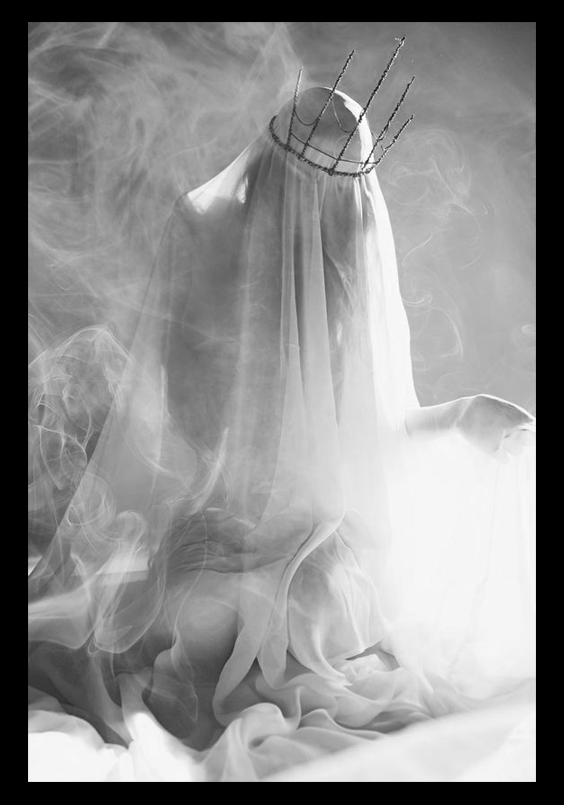 For as long as the Librarian has existed in the halls of her hallowed home, none have seen her true face. She is not masked, but veiled, and the covering stretches from the crown of her head to the very ground. It is weighted down by bells that chime when she walks, though only when she wishes them to. More than one visitor has been surprised by her sudden appearance behind them.

Some say in life she was a beauty. Some say great tragedy took her in its palm and squeezed until nothing but this darkened husk remained. Some think the veil is a symbol for the love she lost on her wedding day before vows were ever made, and some think that it is for the life she lost. Rumor circulate about her history, her Embrace, her true identity, but that is all they ever are: rumors. The Librarian does not answer questions about herself. If she had a name, it was lost to time, and now the only thing she will answer to is the hushed whisper of “Madam Librarian.”

She is the keeper of knowledge. The collector of tomes. Books are not allowed out of the sacred library, and any who enter—no matter their station—are expected to pay a price. To take knowledge, you must give knowledge.

Some say that knowledge is power, that the great debate of mankind is the question of which is mightier, pen or sword. Some say that the only information we seek in our life is information that is best used to bring destruction to others like us. And some say that a day spent without learning something new is a day wasted. The library, then, is just another tool in the hunt for mankind’s imminent implosion.

The library is carefully neutral. There are no wars allowed to be brought inside. Any Kindred who find their beyond its doors are expected to leave their grievances behind. Of course, the fact that its main entrance is inside the heartbeat of the Baron’s territory means that, many nights, any opposing Kindred are asked to make more than one sacrifice to gain entrance.

The Librarian is never seen outside the library.

Like their mistress, all of the library’s ghouls are belled, and each chime is a distinct sound that a careful listener can tell apart. The younger they are, the higher the pitch. They wear their bells at wrist and throat and groin, their skin pierced to attach the tiny silver ornaments. It is the only clothing they are allowed. They serve their mistress with a devotion only secondary to their devotion of learning, and are quick to punish any who do not heed the library’s rules, no matter if they are neonate or elder. 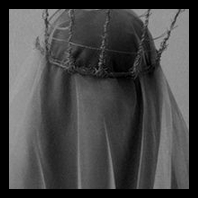