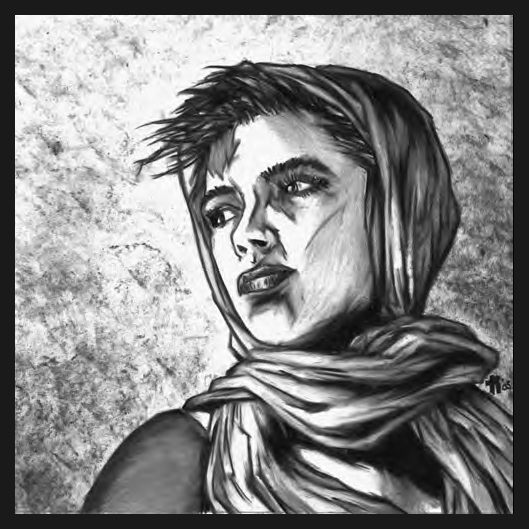 Few vampires in New Orleans give others as many creeps as Baron Cimitière’s rival in Vodoun, Rosa Bale, whose presence would put most Nosferatu to shame. Physically, she presents nothing especially eerie or disturbing—a biracial woman in her late 30s, with a bush of straw-like salt-and-pepper hair tied up in a brightly-colored scarf. Even her eyes, usually the windows to a crazy person’s soul, aren’t especially off-putting (despite the fact one is made of glass). Indeed, when she’s trying, Rosa Bale can be quite the charming conversation companion.

No, the source of her reputation is the palpable aura of otherworldliness she projects. Even those who haven’t heard of her reputation as a spirit-medium can tell within minutes of talking to her that Rosa Bale traffics with forces beyond the normal. A few witnesses have given whispered reports of seeing these forces “manifest themselves,” but have been reluctant to go into further detail.

The most preeminent Kindred mambo in New Orleans not allied with Baron Cimitière, Bale is well-known for harboring a hatred of the Baron nearly as strong as Prince Vidal’s own. She claims her hatred stems from Cimitière’s use of the title and imagery of Baron Samedi, and that doing so indicates an arrogance and heresy unsuited to a houngan.

Rosa Bale was born in New Orleans in the late 19th century, the daughter of a white tradesman and a freed slave of Haitian extraction. She showed a keen interest in Vodoun, the religion of her mother. Her father discouraged it, however—not out of any parochial superstition, but because Reconstruction-era Louisiana was hard enough on persons of mixed color without throwing a much-misunderstood religion into the mix as well. Nevertheless, the girl’s thirst for knowledge (as well as latent rebelliousness) kept her coming back for more, and as her father accepted the fact that her mother practiced it, there was little he could do to stop his daughter’s education in its ways.

Bale has not spoken of the circumstances of her Embrace into Clan Ventrue. She appeared on New Orleans’ political scene in the early 1900s and took up with Antoine Savoy after expressing her distaste for the Baron (she found Vidal, of course, completely unconscionable). A century later, the puissant mambo has risen to become Savoy’s principle voice of support among the city’s Vodouisants, and the French Quarter lord often calls upon her to perform religious rites before his more theologically liberal supporters. Her bearing at these affairs is nothing short of regal—few congregants doubt that the Clan of Kings’ vitae runs true in the voodoo queen’s veins, in its own way.

Among New Orleans’ Kindred Vodouisants, Bale is known for trafficking with the spirits of deceased mortals even more than most, and has established herself as a potent medium. While she is currently allied with Savoy, the wraiths she consorts with offer a nigh-perfect collection of spies at her fingertips. Thus, Bale sells her services as an information broker to any vampire with the exception of Baron Cimitière or his closest compatriots, who can afford her prices. In some cases, she demands cash or feeding rights; in others, favors are to be named later. In any event, she offers to find out one specific piece of information as requested by the buyer, and then the ghosts go to it. Most of the time, they are able to learn the desired bit of information fairly easily. On those rare occasions they cannot, Bale takes no payment from the client.

This is, despite the ghosts’ inherent advantages, not nearly as effective a web of intelligence as that maintained by the Nosferatu. Bale appears to lack the clan’s collective knowledge of Kindred politics, and of the individuals involved, to simply collect all manner of information and put it together into coherent conclusions. She does not analyze; she simply passes along facts that may, or may not, be meaningful out of context. She also notably lacks anything close to the clan’s expertise in information technology and cybersecurity. However, the Nosferatu can be quite pricey with their information, and few Kindred enjoy making the miserable trek through the sewers (or enduring whatever other hazing rites the sewer rats think up) to humbly entreat the hideous vampires to share their knowledge. Thus, Bale’s services are popular with many of the city’s more prideful (and cheaper) Kindred, even while her status as a competitor to the Hidden Clan has earned her their cold shoulder.

Indeed, Rosa Bale is on cool to hostile terms with a number of Kindred factions. In addition to the Nosferatu, few imagine that the Giovannini, who are quietly allied with her patron, appreciate having a competitor whose knowledge of the restless dead rivals their own. Few imagine that Bale feels anything but disgust towards how the Venetians treat the honored ancestors, but has appeared willing to swallow her objections. She absolutely refuses to side with the Baron, and the prince won’t have her either despite their shared blood—the fact she claims membership in the Lancea et Sanctum despite her Vodouisant faith (much as Marie Laveau was also a practicing Catholic) is believed to particularly gall him.

Indeed, Bale is notable for being the sole Ventrue in the city to have nothing to do with the Structure, which she views as little more than a tool of Vidal’s. The Ventrue do not normally begrudge (though neither are they friendly towards) clanmates who go their own way, but Bale’s active opposition to the prince and alliance with Antoine Savoy has led more zealous clanmates such as Pierpont McGinn (who especially loathes that an African-American woman received his clan’s Embrace) and Father Malveaux to denounce her as a “traitor to the blood.”

Rocco Agnello spotted Bale conversing with Sundown at the Carnival Club in Faubourg Marigny. When the Gangrel interrupted the pair’s discussion, Bale coolly informed him that his presence was unwelcome. Rocco backed off after his drink inexplicably shattered, leaving the Ventrue to continue her conversation with the Afterhours King uninterrupted.

Rosa Bale’s sire is unknown. She has not spoken of their identity, but claims descent from Veddharta, the founder of Clan Ventrue’s presence in India through the Danava bloodline, one of the principle architects of the subcontinent’s Kindred caste system, and perhaps the greatest scholar, historian, sorcerer, and spiritual guru to ever exist among the Kingship Clan. Veddharta’s descendants have not heard from him in countless years. Some believe their ancestor has succumbed to torpor, but many more believe his spiritual enlightenment allowed him to transcend the mortal plane. Veddharta is childe to Ventrue. Clan Ventrue holds that their founder perished long ago, making them the only clan completely free of an Antediluvian’s manipulations. 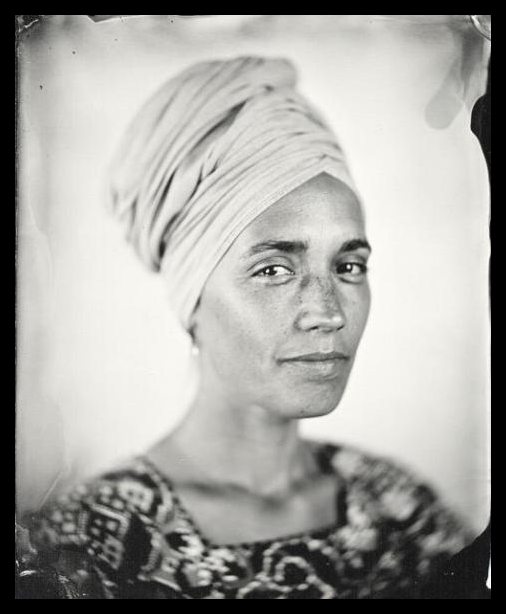 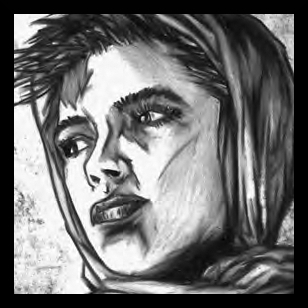