“Ron’s a good uncle. Actually, he’s a terrible uncle, but he’s the best bad uncle a boy like me could want.”
—Emmett “Em” Delacroix

“He’s the perfect example of rot within the system. Because underneath the alcohol, the whores, the gruff exterior that says he doesn’t care… I think that he’s actually a decent guy. Or wants to be. And that makes all the difference.”
—Celia Flores 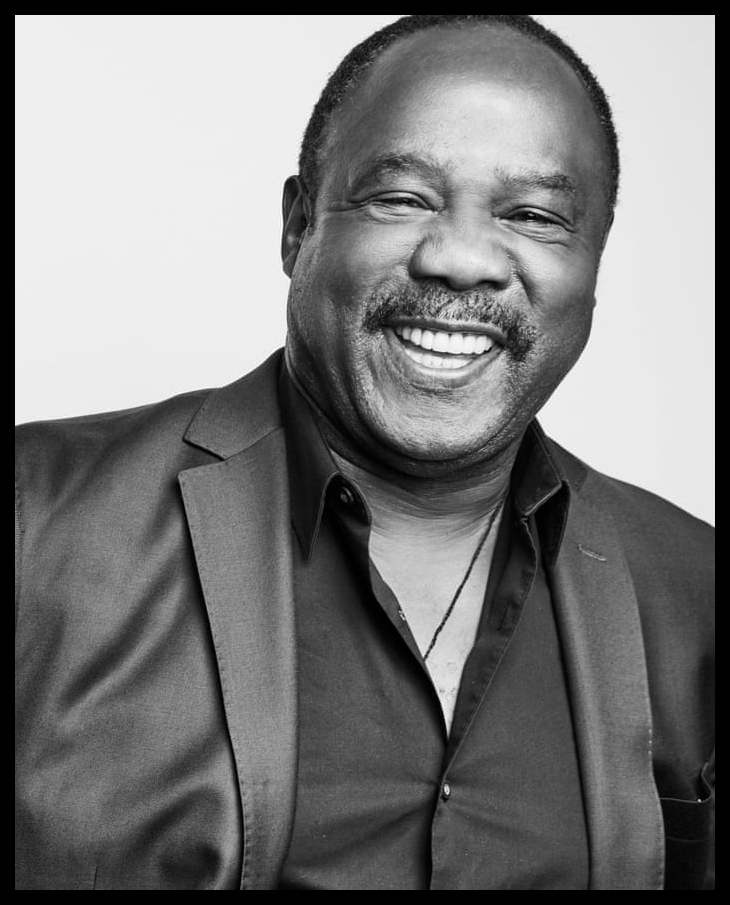 Ronald “Ron” Landreneau is a wide-nosed, mustached man in his middle (bordering on later) years with a receding hairline and expanding paunch that speaks to a life of comfortable self-indulgence. He usually wears loose-fitting leisure suits made out of comfortable materials and wingtip shoes. He keeps his shirts unbuttoned at the collar and hates ties. He only puts on formal attire for film events there’s absolutely no excuse to get less dressed up for.

Ron is an award-winning film director and producer who owns Zodiac Productions, New Orleans’ biggest film company. Ron was born in the Big Easy but left when he was young to make it big in Hollywood, where he started his career working as a film editor under acclaimed director Isaac Abrams. He directed and screenwrote a number of moderately successful films before making his way back to New Orleans in late 2005 under the cited reason that it was “Better to reign in Hell than serve in Heaven.” No less relevant was the fact that Hurricane Katrina was the biggest boon moviemakers in the state had ever received. Ron advertised himself as a “local voice,” which was technically true—he was born in the city despite living in L.A. for the past 32 years. The returned film director milked the disaster for all it was worth with critically acclaimed box office hits such as Breached, Heck of a Job, and the still-ongoing, locally filmed TV series, Vieux Carré.

Demand for Katrina-related media has gone down since the mid-2000s, but Ron’s then-success allowed him to comfortably establish his company, and it didn’t hurt either that Louisiana instituted some of the most generous tax incentives to filmmakers in the country. The Big Easy might not be Hollywood, but at least in New Orleans, Ron gets to be top dog. He attributes his personal wealth, which is notably conspicuous for a company with Zodiac’s revenue, to this “top dog status” and “smart investments” he made when he was younger.

Ron was something of a lady’s man when he was younger and better-looking, but age and an indulgent lifestyle have seen his waistline fill out and his hairline recede. Ron relies more on money to find sexual partners these days than charm, and has little interest in women too old to be his daughter (or granddaughter). He’s fairly blase about the fact that he sleeps with actresses in his movies, citing it as “business as usual” in Hollywood.

Although Ron is unmarried and still lives the life of a carefree bachelor, he’s father to at least several children, and even pays child support to a few of them. Outside of his love life, he’s friends with the eccentric Hollywood star and sometime-resident of New Orleans Rick Towers, who he knows from California. Until 2007, he was on less than good terms with his sister Tanya Delacroix, who’d locked horns with him on repeated issues over the years. She rarely allowed him to interact with her children when they were underage, as she considered him a bad influence on them—which might have been exactly the reason his nephew Emmett was always so keen to.

Celia learned from her mother that Ronnie Landreneau was her real father in 2003, following Diana’s hospitalization. She made no attempt to contact him until 2009. Their initial contact went poorly, with Ronnie assuming that she was just another whore eager to spread her legs for money. He made her take a DNA test to prove that she was his, after which they had a brief chat and got to know each other. He gave Celia a check to cover the cost of cos school and the pair made plans to stay in each other’s lives, though Ronnie remained adamant that he was “not your daddy.”

Celia met with Ron late one evening after her cousin visited her in a dream. She found him with a barely-legal whore who called her a slut despite her blouse and slacks, and an amused Celia watched Ron kick the girl from the apartment after bluntly telling her that Celia is his kid. Ron and Celia discussed an opportunity in the movie biz for the latter, and Ron offered an audition, a spot on his TV show Vieux Carré, and an introduction to Rick Towers so she could make it big in L.A. They shared a glass of whiskey and Celia showed him photos on her phone of her daughter and mother, who Ron says he still doesn’t remember, but he did ask if she’d take him on as a client when he saw how well-preserved she was. Celia left after promising to “make it up to him” by sending him a pair of whores.

Unknown to the two of them, Emmett had dropped in at the tail end of their conversation to observe from the Shadowlands while searching for his missing niece and nephew. He was present long enough to hear Celia’s claim that he is the father of her child, Lucy. 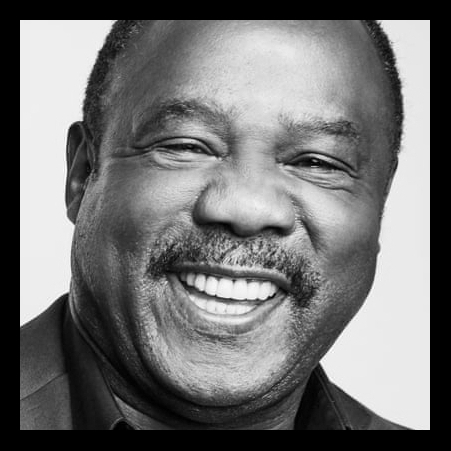