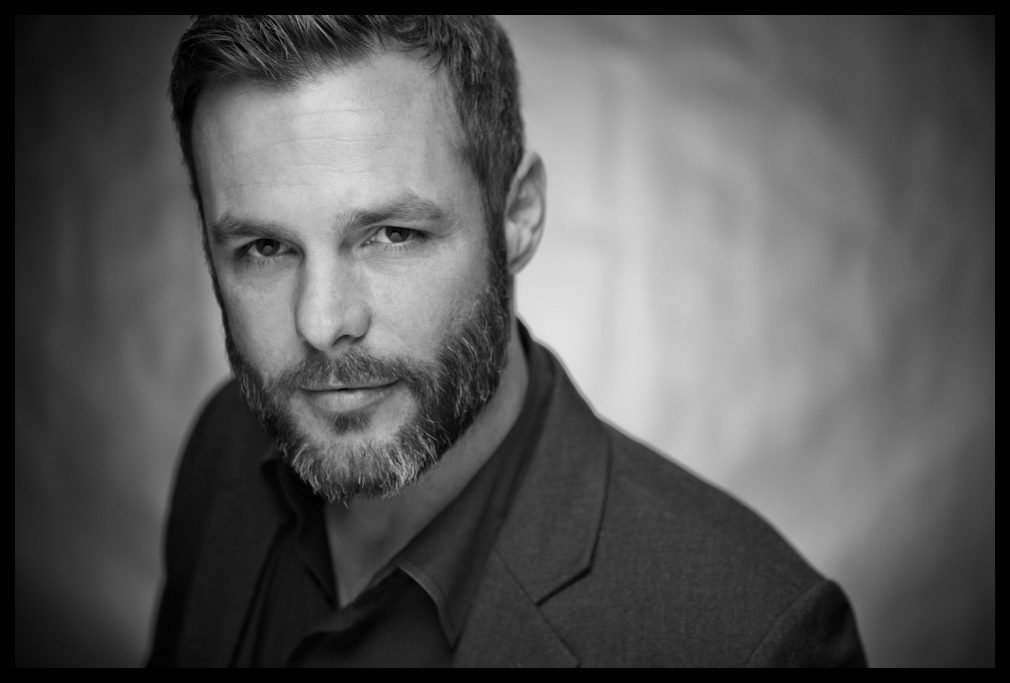 Roger Ferris is a tall and gray-eyed man in his early middle years. His close-cropped beard and mustache are streaked with salt and pepper, which together with his angular face and fit, lean frame, give him a vaguely wolf-like countenance. When he’s on the job (in a public capacity), he usually wears plain black suits and ties. On his own time, he wears casual button-up shirts and pressed slacks.

Roger Ferris is a former CIA case officer turned station chief who spent more than a decade in the Middle East. An op that went bad in Jordan resulted in him being captured by religious fundamentalists, nearly beheaded, and losing two fingers under brutal torture with a hammer. By the time Roger was rescued, he had lost faith in the American cause in the Middle East. He quit the CIA and intended to retire to more honest work. He came home instead to service on divorce proceedings and a bitter custody battle over his young daughter Miranda.

The divorce went badly. The custody battle went worse. Roger plunged into a spiral of drinking and self-destructive behaviors that burned most of his bridges and professional contacts. That spiral continued for more than two years and landed him in New Orleans on a friend’s couch in 2008, all but destitute. His friend was kind enough to get him back on his feet while ignoring the abuse that Roger heaped on him, and eventually put him in touch with the Malveaux family—one of his own frequent clients. The rest, as they say, is history.

Today, Roger is in charge of the Malveaux family’s physical security and protection, and operates under the supervision of Matthew Malveaux. Direct threats to the family’s safety are rare, however, which leaves Roger “free” to oversee many of the more questionable activities that advance the family’s agenda. Roger supervises more than a dozen operatives and is deeply involved in the Malveaux political and corporate machines, though he remains officially separate from both. The results of Roger’s dedication and loyalty to his patrons have been a reversal of his personal fortunes. He gained sole custody of his daughter Miranda, who he relocated to New Orleans and enrolled in the McGehee School for Girls, the prestigious alma mater of his employer’s wife. She’s been cutting classes and has been slow to make friends, but Roger understands she just needs time to adjust to her new life.

In the meanwhile, Roger’s employers are more than pleased with their head of security’s performance—and the tendency of their rivals to underestimate him. Many people dismiss Roger as little more than a well-paid thug, his quiet and terse demeanor belie a deviously manipulative mind and tested IQ of 142. Roger has gotten away from field work since he left the Middle East, but he remains an accomplished field agent and still enjoys testing his skills on assignments. He’s also completely without scruples and was the principal architect of the Cherry family’s woes, among many other ill deeds. His operatives doubt he went through a second round of court battles to regain custody of his daughter.

Roger is generally slow to talk about the details of his time in Baghdad and Jordan, but not for the reasons most people would suspect. He saw things in that cradle of civilizations—things out of mankind’s ancient past that were impossible to dismiss as mere angry phantoms. Things that may be beyond the capacity of mankind to ever understand. The former covert ops agent hasn’t breathed a word of his experiences to anyone. He knows no one else can spill what he doesn’t share. He’s even more reticent to breathe word of a second, even more deeply held personal secret:

He wants to learn more about those things. 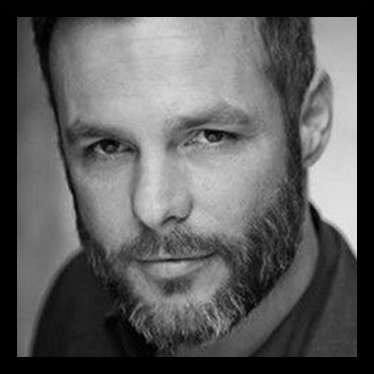