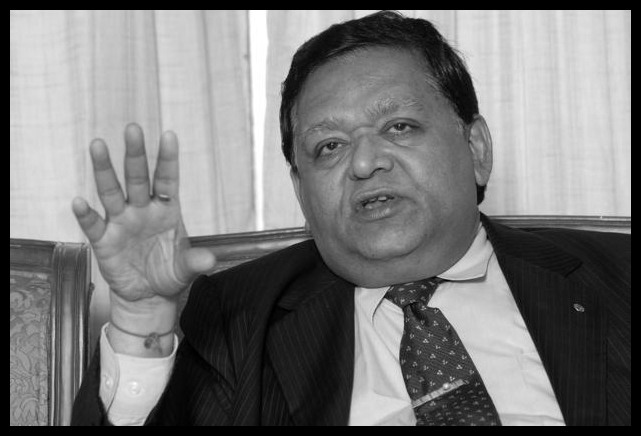 Rishu “Rich” Pavaghi is a heavily overweight Indian-American man in his early-mid 60s with a prominent nose, wide jowls, and numerous chins. His hair is still mostly dark, in contrast to his bushy graying eyebrows, leading some to suspect he wears a toupee. He favors striped black suits with silk ties and dress shirts for his public wardrobe.

One of the most integral components to New Orleans’ tourist economy is Rishu Pavaghi, who locals better know as “the T-Shirt Czar.” Pavaghi is a real estate developer and mega-slumlord who owns a panoply of properties throughout the city, but he is best-known for being the proprietor (via a maze of LLCs and family members) of all the interchangeable zydeco-blasting T-shirt and gift shops found throughout the French Quarter. These shops are staffed by exploited and underpaid green card seekers and illegal immigrants whom Pavaghi imports in bulk, echoing older New Orleans transatlantic trafficking traditions. Pavaghi used to mostly employ locals, but when workers filed a class-action lawsuit against him back in the ’90s for withholding overtime pay, he found it more convenient to use immigrants who are not subject to overtime and minimum wage laws.

These practices would likely garner Pavaghi little attention if not for how he has routinely and brazenly destroyed the French Quarter’s historic buildings, as well as many on Canal Street and elsewhere in the CBD. Although historic preservation laws prevent him from demolishing such properties outright, he relies on a strategy of “demolition through neglect” by deliberately letting his properties deteriorate to the point that pieces of them fall into the street. Just as often, however, he simply flouts regulations outright, such as by jackhammering high-fee ATMs into centuries-old facades without the necessary permits. Others of his buildings are occupied on the ground floors by liquor stores and shops geared toward tourists, while upper floors sit vacant or are used only for storage.

Pavaghi’s most infamous claim to fame, however, is the rumor that he was behind a 2013 proposal to turn Tujague’s (one of the oldest Cajun restaurants in the city, founded in 1856) into a T-shirt shop or fried chicken shack. All of these acts have cemented his status as possibly the most loathed man in the city by historic preservationists, city regulators, and even some economic development gurus. Pavaghi has tangled with many city officials over the years, but to date has always come out on top. He is a significant contributor to the campaign funds of many local politicos, few of whom decline to kiss his ring at the semi-regular parties he throws from his mansion in Kenner. Though Pavaghi’s detractors may term him “the worst person in New Orleans,” his wealth and influence will endure for so long as tourists flock to the Big Easy—and that isn’t about to stop anytime soon. 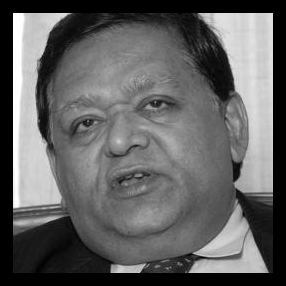