“Imperfection is beauty, madness is genius, and it’s better to be absolutely ridiculous than absolutely boring."
Marilyn Monroe
“Crazy people don’t know they’re crazy. I know I’m crazy, therefore I’m not crazy, isn’t that crazy?”
Captain Jack Sparrow
“Hollywood is a cross between a health farm, a recreation center, and an insane asylum. It’s a company town, and I happen to like the company!”
Michael Cane

Rick Towers is larger than life. It’s there in the energy behind his face, the manic pace to his gestures, the wild mania burning in his eyes. His presence fills the room. It could be intimidating, but there’s a bizarre quality to it that borders on the absurd. Maybe it’s the slurred pitch to his voice—is he drunk? People often wonder, even when he isn’t. Maybe it’s just the strange things he says:

“Coffee and a muffin. Okay, so I need to establish the themes. Maybe a banana-nut. That’s a good muffin.”

“Did I ever tell you that this here jacket represents a symbol of my individuality, and my belief in personal freedom?”

“Sorry, but there’s only two people I trust. One of them’s me. The other’s not you.”

“I’ll see you in your dreams.”

He isn’t serious—yet he somehow feels deathly serious about the fact that he’s not serious. Some people find him compelling. Others find him absurd. More than a few find him worthy of scorn. Yet whatever his affect, none can deny: Towers commands attention.

Towers’ looks are almost an afterthought next to his personality. He’s white, moderately tall, moderately plump, and his dark brown hair is starting to recede. If it weren’t for his personality, in fact, it’s likely that no one would pay him a second glance.

A major Hollywood actor with credits in dozens of movies, Towers is widely considered one of the strangest actors of his generation. Critics have described him thusly: “In Towers’ hands, cartoonish moments are imbued with real emotion and real emotions become cartoons. Everything—from individual scenes down to single lines of dialogue—feel like they have been embraced as opportunities for creation. Towers is usually interesting even when his films are not. He is erratic and unpredictable; he is captivating and he is capricious. He is a performer. He is a troubadour. He is a jazz musician. […] Any casual observer can see that Towers is entertaining, charismatic, and wildly flamboyant. […] He is clearly attracted to grotesque characters and is celebrated for his wild and unhinged approach to them. He has the presence of a leading man and the eccentricities of a character actor." Many other critics have accused Tower of overacting. Some, including Towers himself, have described his intentionally extreme performances as “mega-acting.”

Rick Towers is not from New Orleans and has absolutely no ties to the city, but says it “speaks to his soul.” He made a splash purchasing the LaLaurie Mansion in 2007, but lost it in 2009 amidst a series of real estate, tax, and legal problems. Although Towers was one of Hollywood’s highest-paid actors in the late 2000s, he owned 15 different homes including a private island in the Bahamas, a castle in England, a 26-acre country estate in Rhode Island, another castle in Germany, another mansion in the Bahamas, and several more homes in California and Nevada. He also bought a Gulfstream jet, a flotilla of yachts, a squadron of Rolls Royces, and millions of dollars in jewelry, art, and exotic items, including the (stolen) dinosaur skull of a tarbosaurus. Warned he was living beyond his means by his business manager (who he later sued), Towers’ life fell apart when the IRS went after him for unpaid income taxes at the same time several banks sued him for failure to repay multi-million dollar loans.

In 2011, Towers was arrested in the French Quarter for suspicion of domestic abuse battery, disturbing the peace, and public intoxication. Towers was held in police custody until an $11,000 bail was posted by his friend Ron Landreneau. The D.A.’s office dropped its charges against Towers shortly later, but the damage was done. He was hospitalized at one point for alcohol poisoning and rumors of his death persisted over social media until at least 2015. One rumor claimed he wanted to fake his death to escape his creditors. That never happened, although Towers lost most of his properties and luxury purchases and is still taking acting jobs left and right to repay his debts. His net worth is now valued at “merely” $25 million.

Towers spends most of his time in California but remains a sometime presence in the Big Easy, where he still owns a residence (now a considerably less pricey luxury condo) rumored to use trained cobras for its home defense. He remains friends with Landreneau and has even appeared in the local director’s TV show Vieux Carré for a few cameo roles. He has publicly declared his intention to be interred in New Orleans and still owns his own Egyptian-style pyramid in St. Louis Cemetery. It has already become a local custom to plant lipstick kisses on the not-yet-deceased movie star’s grave. 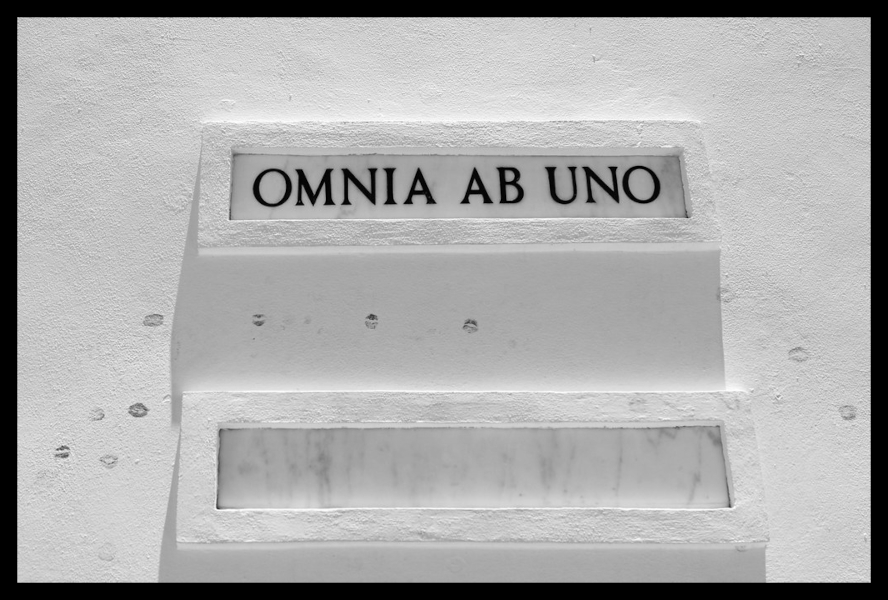 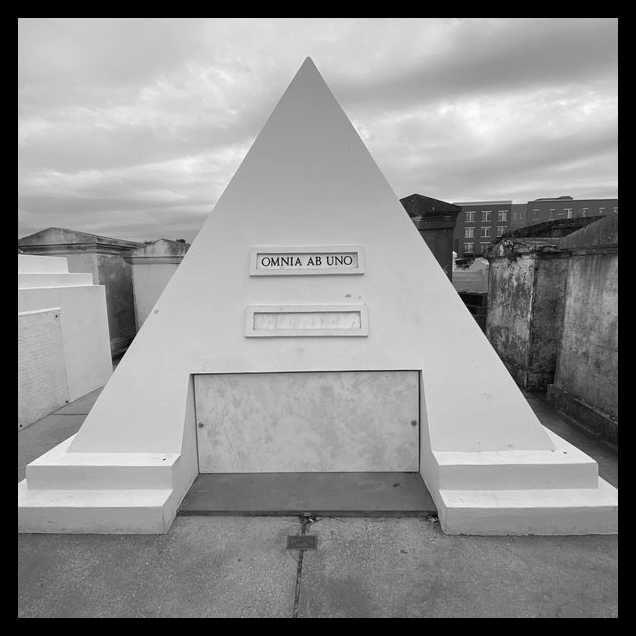 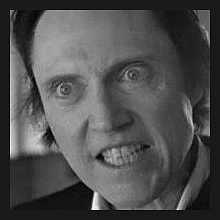