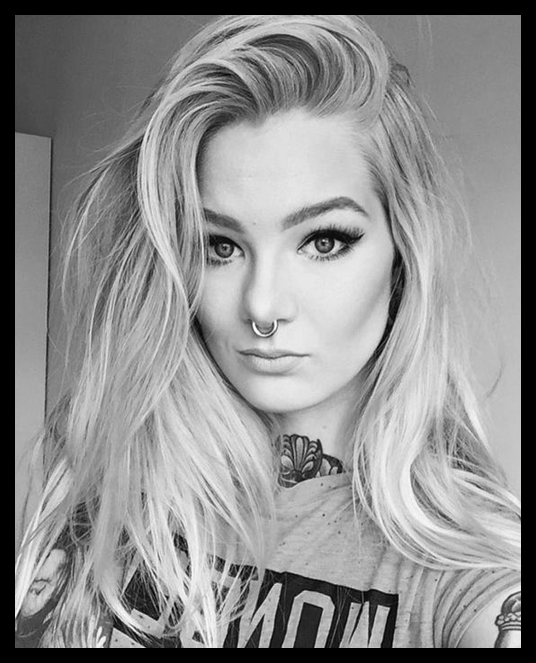 Piper is traditionally pretty. Blonde hair, blue eyes, nice complexion. Thin from a history of eating disorders, with a penchant for working out that keeps her butt firm and her stomach flat now. She likes to order kids meals, too, and claims that she can never finish what she orders, though that doesn’t keep her from slamming back margaritas like they’re going out of style.

Her work in salons keeps her skin clean and clear, and any blemishes she develops are soon gone through masking and extractions. Tattoos cover most of her, though nothing above the neck, and her favorite piece is the ornate mirror on her forearm that is a tribute to her grandfather’s memory, who shared her birthday and passed away a few years ago. She keeps her hair long and is rarely seen without a full face of makeup.

Piper didn’t grow up thinking she would work in a salon. She had loftier dreams, but after failing to receive a scholarship because she spent her high school years drinking and smoking, she settled for cosmetology school, and since her graduation has been hopping from salon to salon looking for something to fulfill her.

Piper was one of the first official employees at Flawless. She was hired by Celia after only a few minutes of speaking, where Piper admitted that her favorite color was “sparkles,” her favorite decade was the 20’s, and she has no idea what her 5-year plan is. Celia would later describe her bumbling honesty and erratic energy as ”refreshing.” Despite a rather spotty track record at salons, Piper has proven to be an apt esthetician. She’s a hit with the clients, an incurable gossip, and wants to be everyone’s friend. She’s very popular with the women who come in and has a loyal following.

She has a flair for style, spends extra income on tattoos, and likes all things sparkly. Since getting a job at Flawless she has been able to put enough money away to afford her own place, which she has recently opened to two giant dogs. Exclusively dates older men, and was recently heartbroken when a man thirty years her senior told her he wouldn’t marry her. She sometimes thinks about what else she can do with her life and knows that she doesn’t want to work in salons forever, but she’s content for now. She recently decided she’d like to get into real estate, but has yet to pull the trigger on attending classes.

When she’s not working she’s either drinking, at the beach, or planning her Gatsby-themed 30th birthday party, which is a still a few years off. 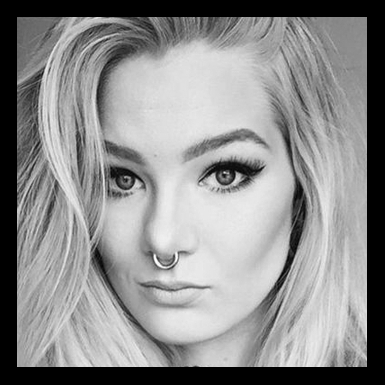