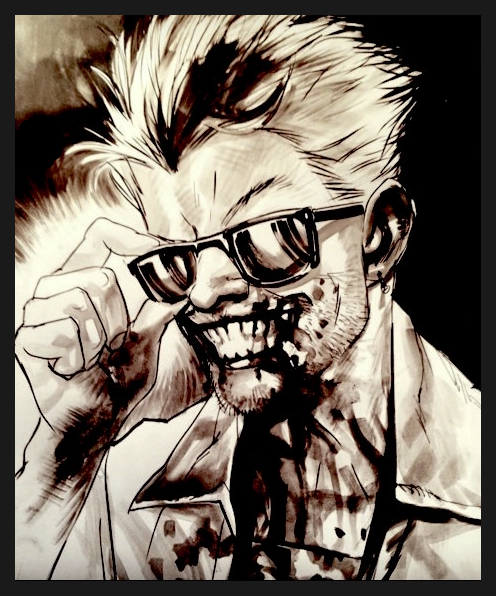 Pervis Guillaume “Lil’ Willy” Boggs is Cletus’ necrophiliac, clubfooted bastard son conceived during the patriarch’s mass impregnation of Slidell before his Bacio della Morte. Pervis functions as Cletus’ primary herald in New Orleans and frequent (as well as current) resident of the Quarter’s Italian House, alongside most of the non-Boggs Giovannini. Partly due to such associations, Pervis is one of the Boggs’ foremost necromancers, arguably second only to Isabelica. Rightly or not, he considers himself Cletus’ true and rightful heir—and thus resents that he’s been passed over at least twice for his own Bacio della Morte. When not representing Cletus to other Kindred or ghouls, Pervis researches potential means of creating Boggs revenants—or engages in his hobby of proxy serial killing using dominated patsies. Whether at home or abroad, the clubfoot is usually accompanied by his surrogate mother-servant, the former French Quarter stripper/porn actress, Bambi Earlene Boggs—or at least her zombified remains. 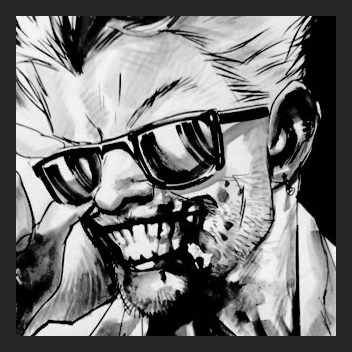