“There is an idea of a Patrick Bateman; some kind of abstraction. But there is no real me: only an entity, something illusory. And though I can hide my cold gaze, and you can shake my hand and feel flesh gripping yours and maybe you can even sense our lifestyles are probably comparable… I simply am not there.”
—Patrick Bateman, American Psycho

“When you’re a child, everything looks bigger. Buildings, classrooms, the world itself. Even people. Men seem taller and more powerful. When I was a child I thought Mr. Simmons was the worst sort of monster: rapist, abuser, sadist. But I’m not a child anymore. I know what a real monster looks like. And he did too before he died.”
—Celia Flores 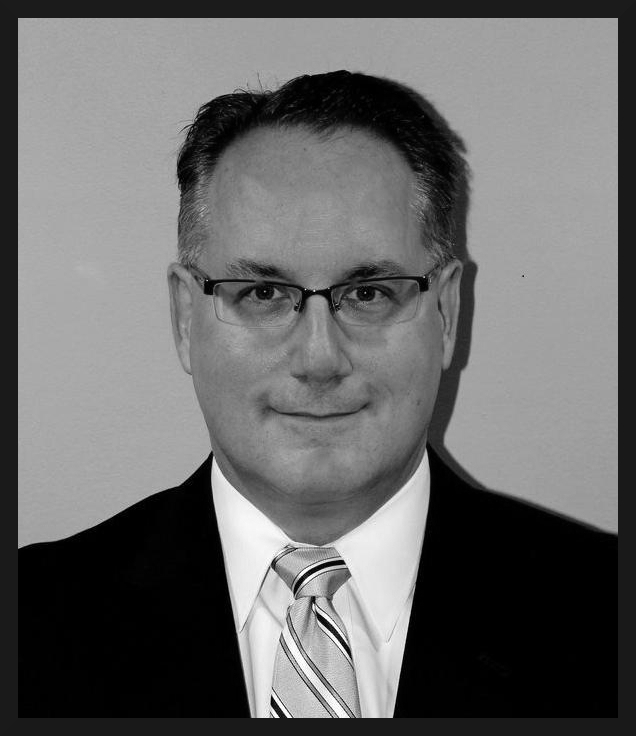 Paul invariably dresses in black suits and white dress shirts, even within the privacy of his own home. He wears ties with simple striped patterns. If he owns other clothing, no one (except perhaps his ex-wives) has seen him wear it. He keeps his leather shoes meticulously shined and doesn’t let so much as a stray piece of lint touch his clothes. He never uses the washer and dryer in his house except for “emergencies”: the maid service at his house knows he wants every one of his clothing items dry cleaned after use. Cleanliness is very important to Paul.

Paul is a senior director at Fidelity Bank who most of his associates find a thoroughly banal man. He shares nothing about his personal life beyond “two ex-wives, no kids,” gives no indication of having any hobbies or outside interests, and rarely talks about anything besides work. He never yells or raises his voice, but most of his subordinates are afraid to do a bad job around him, even if they’d be hard-pressed to say why.

Their instincts are not wrong. In reality, Paul is a predator with sexual appetites utterly beyond the pale of what any bank teller or middle manager could conceive. Even seasoned escorts are hard-pressed to think of things he hasn’t done, and Christina Roberts refuses to hire her girls out to him: she thinks they’d come back too damaged, or just never come back at all. The girls who’ve survived Paul’s attentions think their pain, fear, and humiliation is what gets him off, more than anything else, but none of them feel as if they really know what goes on inside his head. Sometimes all he asks for is blowjobs and missionary. Other times, he attends sex parties with other rich degenerates and human predators who share his appetites. Fewer people leave these parties than enter them.

Paul makes his home in Audubon Place, a gated community protected by armed guards who ensure no one will ever respond to the screams. He sometimes invites the guards to join in. Female college students from Tulane and Loyola Universities are frequent guests at his house, for he pays them just enough to entice their company. Most have no prior experience working as escorts: ones who did might know enough to stay the hell away. Paul terms these girls “my whores” and it is upon them that he slakes his lusts and darker appetites. The young women are easily replaceable, even accounting for the ones that never leave his home after passing through its doors. It’s unknown how high his body count is, but for so long as Audubon Place’s walls remain strong and tall, few people outside the gated community will trouble themselves with such concerns.

Unknown to his co-workers and acquaintances, Paul is a ghoul in the service of Donovan, the sheriff of New Orleans. Paul cultivates mortal pawns and contacts on his master’s behalf, maintains his haven, manages his finances, and not least of all, manages his herd: the girls from Tulane who serve as Paul’s “whores”. Paul has served in this role for some four decades and has no known dealings with Kindred beyond his domitor. Indeed, most Kindred are unaware of the ghoul’s existence. Paul, for his part, may be content with this state of affairs, or he may desire more. He may have always been what he is or his domitor’s blood may have warped him into it.

Kindred or kine, no one who stares into the empty eyes above his plastic smile can say what he’s thinking.

Caroline Malveaux-Devillers dug into the property where Donovan’s herald met her and discovered it was owned by a one Paul Simmons. She dug into the man’s social media pages and dismissed him as “pitifully mundane”, not realizing the nature of his service to the sheriff.

In 2009, Celia Flores attempted to end her arrangement with Paul. He swiftly overpowered her and held her down while a Blackwatch guard, Jamal Harrison, forced her to perform oral sex for $50 to show her how the world would value her. He said that she would always belong to him. Nights later he proved it when he showed up to a New Years Eve party at Maxen’s house and raped her in an upstairs bathroom with Jamal.

In 2010, Jade Kalani ran into Paul at another New Years Eve party at Maxen’s house. He seemed to know what she was and made veiled comments to her during the evening. When Jade’s boyfriend showed up to cause trouble Paul followed the pair of them and staked Nico. Seconds later he was gutted by a second assailant. Against her better judgement, Jade gave him enough blood to keep him alive rather than let him bleed out on the floor.

After Celia felt her sire meet his final death, she went immediately to his haven to see what she could find. There, Paul was waiting. He demanded that she stake herself after she attempted to sneak into the home via chimney and pulled her frozen body from the fireplace. Gleefully, he told her about how much he has always hated whores but how he had to deal with them because they fed his master. He told Celia that she had fed him as well, that every visit she had been blooded for the sheriff of New Orleans. He even told her about a time she visited that she didn’t remember, where he left her chained to the wall to die slowly because he wanted to fuck a virgin corpse.

Paul never got a chance to tell her how the story ended. He unzipped himself to fuck her staked body only to find that she’d never hit her heart with the stake he demanded she insert into herself. The girl turned into a tiger and ripped him apart. 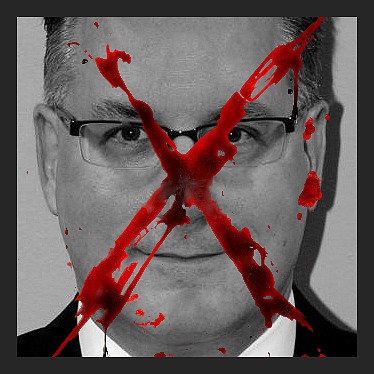