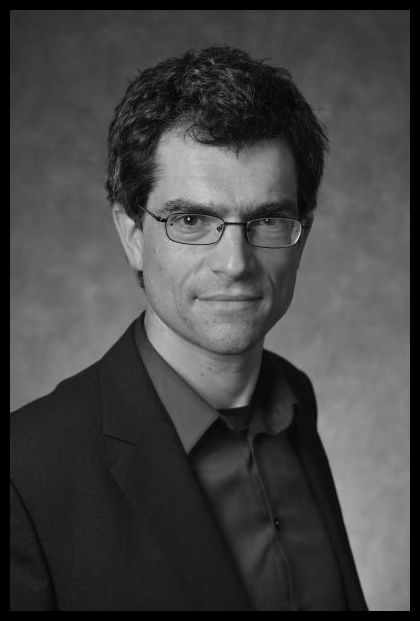 Paul is a slim, narrow-shouldered man also in his middle years with slightly curly black hair, brown eyes framed by a rectangular pair of glasses, and the faintest trace of stubble around his jaw. He usually dresses in button-up shirts and neatly-pressed slacks outside of work, and dons a jacket and tie when at the office. He wears pocket protectors with his shirts and finds the stigma against them peculiar: it only makes sense to take good care of one’s clothes.

Paul grew up in Baton Rouge and attended law school at Tulane in New Orleans before going to work for the FBI. His son Justin remains eternally disappointed by the fact he wasn’t a “real” FBI agent: he merely did legal work for the Bureau, and in a largely non-trial capacity. Paul usually just gives a bland look at that particular criticism.

Paul met his wife Lucille after her police officer husband was murdered in a gang shooting. He moved to Los Angeles with her and his new stepson Emil to pursue a better life. Three of them would likely say they’ve obtained that: Paul became a partner at the Los Angeles-based law firm of Simmons, Jonas, Kennedy, & Morton, and has found private practice to pay better than the FBI ever did. On the domestic front, Paul’s had two more boys with his wife, and all three of the Jonas children are (generally) well-behaved and on track to enter good careers of their own. Paul has no particular desire to ever come back to Louisiana.

Paul is a practicing Reform Jew but prefers not to advertise his faith and had his name legally changed from his birth name of Saul, which he considered “too Jewish.” He’s also a descendant of Benjamin Jonas, a former Confederate officer and the third Jew to serve in the U.S. Senate. Paul remains proud of his heritage and keeps a Confederate flag in his house, but not where visitors can see: that sort of thing is awkward to explain in California. Paul has never smoked, gotten drunk, or gotten high in his life, and enjoys golfing, stamp collecting, and taking pictures of mailboxes (a hobby that Emil finds peculiar). Most of his associates find him a thoroughly boring man.

Paul has a variety of professional contacts in Los Angeles, both within and without the city’s legal field. In New Orleans, he was on good terms with Tulane Law’s Dean Abel, and still knows a few people from the local FBI. It’s been a long time since he’s talked with any of them, but they parted on good terms.

Paul is a partner at Simmons, Jonas, Kennedy, & Morton, a regional-sized law firm. It’s a respected and well-paying job that he’s likely have for the rest of his life. (Legal Status ••••) 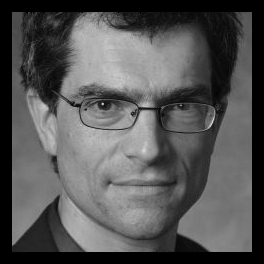