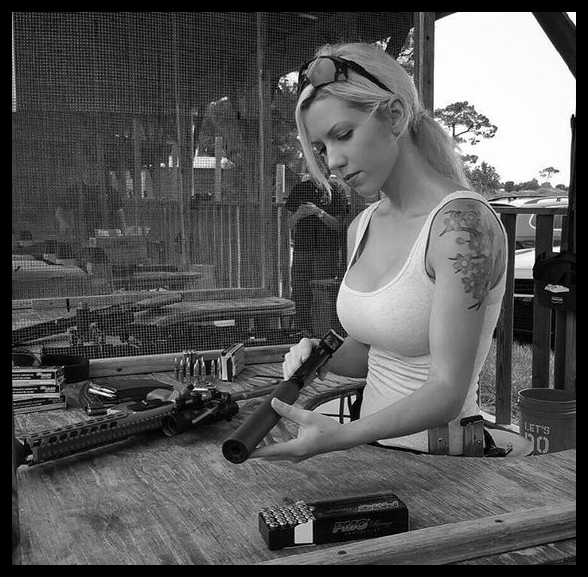 Blond-haired, blue-eyed, and built like a cheerleader in all the right places, Nicole is gorgeous, though she tries her best to hide it. Whether in suits tailored to conceal firearms for social functions or tactical gear designed for combat areas, she dresses to kill, not to ‘kill’. She wears her long hair tied back for work, often braided, and in her off time dresses little differently than she does for work, including the pistol, either in a shoulder rig or (more frequently) at the hip openly.

There’s a practiced grace to her step, a natural athleticism honed by years of training, but also a swagger and confidence. This is a woman not afraid of anything.

Originally from Mississippi, Nicole grew up a tomboy and went to school on an athletic scholarship, graduating with a degree in criminal justice and joined the Secret Service out of college. First working out of a field office, she eventually made it onto a protective detail and was later selected to join a tactical response team as part of a political initiative to open those jobs to women. It was a role she thrived in right up until last year, when responding to a call she mistakenly shot an innocent civilian under unclear circumstances. The event was used as an excuse to shut down the pilot program she was a part of, and she herself was fired and given a black mark on her record that made future employment as a law officer almost impossible, though she never faced formal charges. After spending a few months wallowing in self-pity she dusted herself off and signed on with the best available option going forward: Blackwatch’s personal security division. She was not particularly happy with her employment, finding many of her coworkers unprofessional, but didn’t see a better option, short of a private contract. Distrustful of institutions and relatively conservative, she was South Baptist, but started drinking when she was living and working in D.C. and didn’t stop after she moved to Louisiana.

Thereafter she devoted herself more and more to her work, diving further into shooting, martial arts, and continuing education, anything to take her attention off of her life in shambles. Having lost her career, her love, and her self respect, all she has left was her skills, and he knowledge that whatever else she might be, she’s one of the very best, even if no one else knows it. In 2015, Recently single after her fiance dumped her, she was hired by Caroline Malveaux-Devillers to serve as a bodyguard and briefly ghouled. She proved her skill and professionalism by joining Lou and others in a daring attack on the Ventrue’s sire, successfully overcoming him in fierce fighting at his haven and surviving with serious wounds, only to be murdered by Father Malveaux at Perdido House in a spat of viciousness and rage over the loss of Westley Malveaux at the hands of René Baristheaut. 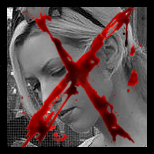