“I think it was because I wanted to rebel against my father’s family. I did it by finding the nicest, most genuine guy I could, and trying to make him a part of my life. In hindsight, that was unfair to him. True to form, he never complained.”
—Caroline Malveaux-Devillers 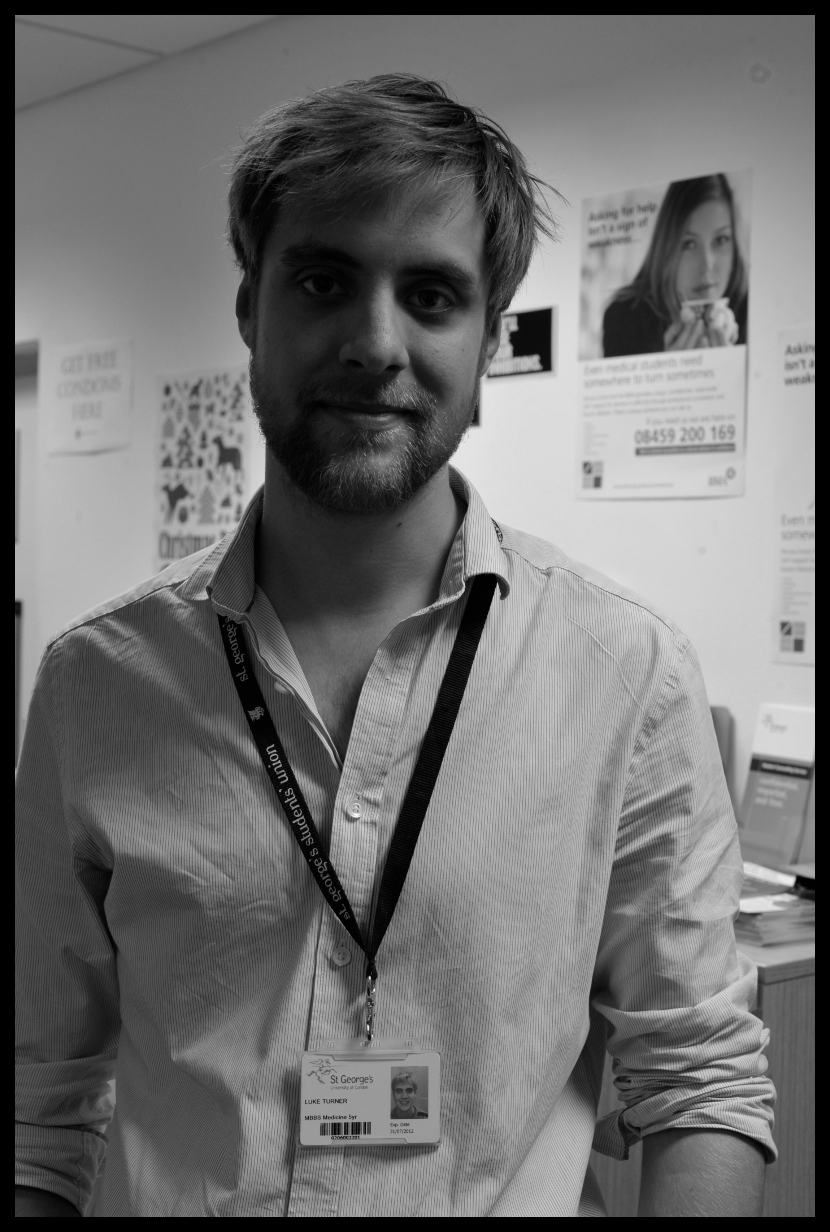 Neil’s baggy-eyed appearance is perpetually haggard and harassed from a medical residency’s thankless work hours. He’s tall, blond, and has a scruffy beard that he still keeps better-trimmed than the rest of his hair. When he doesn’t look too weighed down by his job, city natives have been known describe him as a “conventionally handsome Yankee.” He’s mostly suppressed the thick Boston accent he was born with, but it sometimes slips out when he’s particularly stressed or excited.

Neil Flynn is a resident physician specializing in emergency medicine at Tulane Medical Center. He was born in Boston and raised Catholic by middle-class parents who divorced while he was in junior high. Neil’s mother won the custody battle and relocated to Newport, California with her son, where he spent the rest of his adolescence before moving to New Orleans to attend Tulane University. Although the parents of his future girlfriend Caroline Malveaux-Devillers privately bemoaned their daughter’s decision to date a “California liberal,” even one who shared their faith, Neil actually spent most of his adolescence among devout Reaganites in the conservative-leaning Orange County. That long period of exposure to differing social and political views helped him navigate one of the larger pitfalls in his relationship with Caroline, whose family he disapproved of only slightly less than they did him.

The two remained together for several years while pursuing their degrees at Tulane, but found they had too little time to spend together and too few aspirations in common after Caroline decided to abandon hers of becoming a doctor in favor of attending law school. The couple ended their relationship on amicable terms and continued to stay in touch throughout Neil’s increasingly stressful internship at Tulane Medical Center. He finally began practicing as a resident physician in the summer of 2015, where he works in the emergency room—an equally stressful job that brings him into daily contact with the worst consequences of the city’s many sins, especially during festivals (when hospitalizations peak). Neil has seen fourteen-year-olds force-fed glass and listened to parents screaming just outside the doors when they couldn’t be saved. He’s seen victims with their eyes gouged out, throats slashed, or strangled by Mardi Gras beads and found naked and violated on the hoods of their family’s cars. Still, despite the long and all-too wearisome hours, the job has always been worth it to Neil.

Neil is of no relation to the other Flynns in New Orleans.

Neil was one of the doctors who treated Amelie Savard, Sarah Whitney, and Yvonne Devillers following the three’s admission to Tulane Medical Center as a result of the events in the LaLaurie House and subsequent police shooting. He shared a lunch with Caroline the next day and was especially thankful for the Malveaux scion bringing him some non-cafeteria and non-O’Tolley’s food.

Neil helped treat victims of the Spanish influenza breakout during the Josephine Louise House dorm party attended by Alice Guillot. The then-single Neil met the house’s dorm supervisor Angela Greer while doing so and entered into a relationship her.

The recently-Embraced Caroline met Neil again while checking in on the status of her first victim. She also discovered his relationship with Angela Greer wasn’t without troubles: Angela was reportedly out at strange hours as part of her activities for the Pi Alpha Kappa sorority and sworn to secrecy concerning them. Neil hesitantly accepted Caroline’s offer to investigate the Kappas’ affairs.

Caroline was subsequently dissuaded of this by her mother Claire. The elder Malveaux refused to confirm or deny whether the Kappas were witches or vampire hunters as her daughter suspected, but stated they would kill Caroline if they caught her prying into their secrets. Claire claimed that Neil’s relationship with Angela would survive “if they’re serious about one another.”

Caroline spoke with Neil again some weeks later. He was disappointed when she lied as to having discovered nothing about the Kappas’ activities, and admitted he’d gotten into a fight with Angela about the sorority: after she “crashed hard” following the influenza she came down with, she decided to scale back on some of her commitments, and chose to drop volunteering for a sexual assault hotline instead of the Kappas (which Neil ardently disagreed with). He also confided to Caroline that another girl had been coming on to him recently, but was resolute that he wasn’t going to cheat on his current girlfriend. 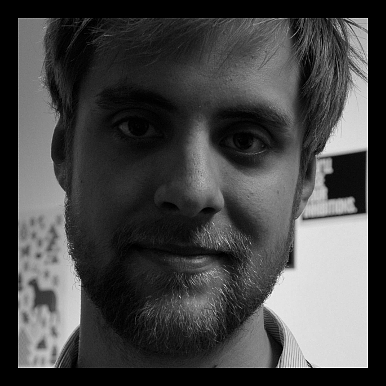