“I do alpha male shit.”
—Warmachine

Well, he must o’ thought that is quite a joke
And it got a lot of laughs from a’ lots of folk
It seems I had to fight my whole life through
Some gal would giggle and I’d get red
And some guy’d laugh and I’d bust his head
Well, I grew up quick and I grew up mean
My fist got hard and my wits got keen
Roam from town to town to hide my shame
But I made me a vow to the moon and stars
I’d search the honky-tonks and bars
And kill that man who gave me that awful name
—A Boy Named Sue, Johnny Cash 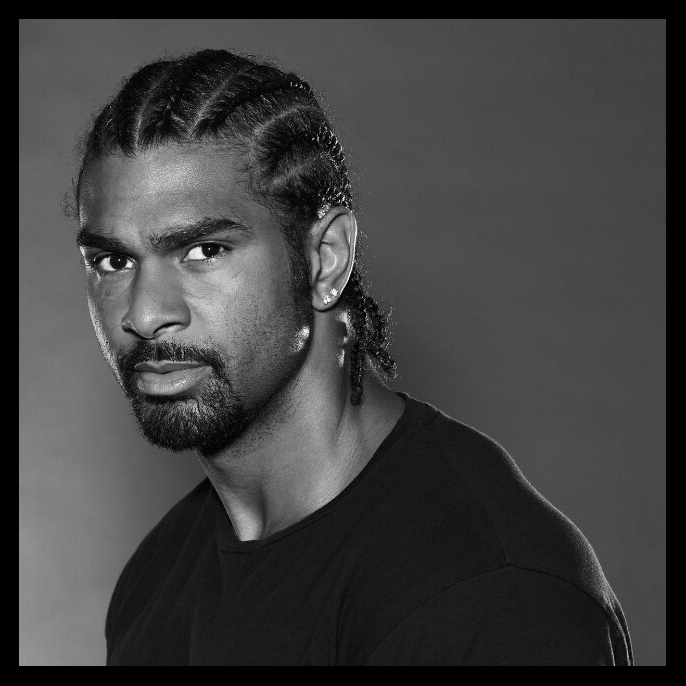 He isn’t a pretty man. His face looks squashed, like it’s been hit one too many times, and maybe it has. His nose has that crooked slant to it that speaks of years in the ring. Some of his teeth are probably fake; he doesn’t smile often, and when he does there’s a flash of silver and gold instead of porcelain that speaks to fillings and crowns. His face ain’t much to look at.

His body is another matter. Huge. Hulking, even, he towers over most folk. He’s got muscles on top of muscles, muscles where most folk got nothin’ but flab. Brick house, but in the best of ways. He won’t win no beauty contests, but put a bag over his head and he might be somethin’ to look at. Butterface. There a term for butterface for guys? Buthisface, maybe. That’s what people say when they look at him, when they eye him up and down. “But his face…”

Dark skin, dark hair, dark eyes. Darkness in his heart, too, but that’s another matter. 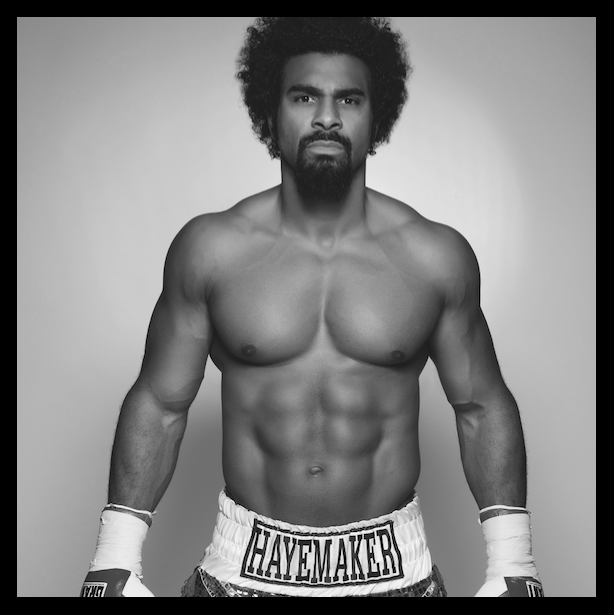 Morgan. The fuck kind of a boy name is Morgan? The kind that gets your ass beat, that’s the truth of it. So Morgan learned how to survive best way he could: with his fists. He don’t take kindly to people callin’ him by his first name anymore, and you look at him sideways you best start runnin’. He’s the kinda guy who’ll pop ya first and not bother to ask questions later, ‘cause frankly he don’t give a fuck.

He ain’t smart. There’s nothin’ to be done about that. He ain’t stupid, but book learnin’ was never his thing. The body is his thing. He can strip you down with his eyes and hit you in places you ain’t even know you had nerve endings. Quick witted, short tempered, and a tongue that’s gotten him into too much trouble to count. But you learn how to read people when you fight. Watch their bodies. Their core. See the action before it ever happens. Makes him good at reading people in other situations, too. Like when they’re lyin’. When they stole somethin’. When they definitely don’t got pocket aces but they’re bettin’ the whole pot anyway.

He wasn’t sure what his parents were thinking when they scrawled “Morgan” on his birth certificate that day in Cleveland Metro Hospital when his mom pushed him out of her birth canal. It might have been the drugs she was on. It might have been the 40 in his dad’s hand. Does it matter? In the end the little black baby was given the name Morgan, and that was that.

Morgan grew up on the wrong side of the tracks. Some people think that’s just a saying, wrong side of the tracks, like there’s something more than a physical divide that keeps the haves on one side and the have nots on the other. In East Cleveland, near 98th and St. Clair, it’s a reality. A literal thing. If you get off Interstate 90 on Eddy Road and make a left, you’re golden. Make a right and you’re in trouble. It’ll put you smack dab in the middle of the ghetto. On one side there’s multimillion dollar homes, gated communities, lake front property. Across the tracks and over the bridge that spans I-90, there’s a slum. Shootings. Gang activity. It’s a place where you shouldn’t stop your car. The advice given to little white girls is “if someone rolls up behind you on that street, even if they hit your car, just keep driving. Don’t stop for anyone. Blow through the red lights. Let the cops pull you over; a ticket is the better than the alternative.”

A little black boy with a name like Morgan doesn’t stand a chance in a place like that. It’s a wonder his dad was at his birth at all, given the statistics, but his dad’s presence didn’t last long in his life. He was shot when Morgan was five years old when he fled the scene of a different crime, pockets stuffed with cocaine. The cocaine was recovered by the rival drug slinger, the body was recovered by police, and Morgan’s mom recovered from the loss of her long time partner when she started knocking back enough alcohol to numb even the worst of it.

All this to say that Morgan didn’t have an easy childhood. No dad, boozehound mom, and a name like Morgan. Who needs enemies when you’ve got a story like that?

He broke his nose for the first time when he was six. Kindergarten. He was older than the other kids, held back for his inability to read, and at recess a second grader called him stupid. He swung. The other boy swung. Morgan’s nose snapped under the pressure of the blow. It wasn’t the last time he’d break his nose in a fight, but it was the first time he felt the freedom that came with fighting. The rush of adrenaline. The desperate survival instinct kicking in. Blood dripped down his face and he didn’t care; he brawled. He put everything he had into it. Every time he’d seen his dad beat his mom. Every time he’d watched the cops beat his neighbors. Every time his mom swung on him. Rage. Desperation.

He won that fight, broken nose and all. The other boy’s face was nothing but a bloody pulp by the time he was pulled off, still kicking and screaming and flailing. He was suspended. He didn’t care. His mom didn’t care.

Fighting was his ticket out of the slums. He’d seen people lauded with praise for fighting on TV. Boxers win and money changes hands. It practically rains down on them. He reasoned that if he trained hard enough, if he fought well enough, he’d make enough to skip from one side of the tracks to the other.

He joined a gym and learned to box. He fought at school. He fought in underground rings. He joined the wrestling team to learn to grapple. He biked across down to watch the martial arts teacher show the white kids how to strike. Aikido. JiuJitsu. Kickboxing. He was a power house, his body a steel temple.

By the time he was 16 Morgan had drawn the attention of a number of trainers with his wins in the amateur and underground rings. He signed with a trainer and spent all of his considerable free time training in the gym with other fighting legends like Stipe Miocic, Forrest “The Meat Cleaver” Petz, and Jessica “Evil” Eye. At eighteen he joined the official team as Morgan “Haymaker” Hastings. 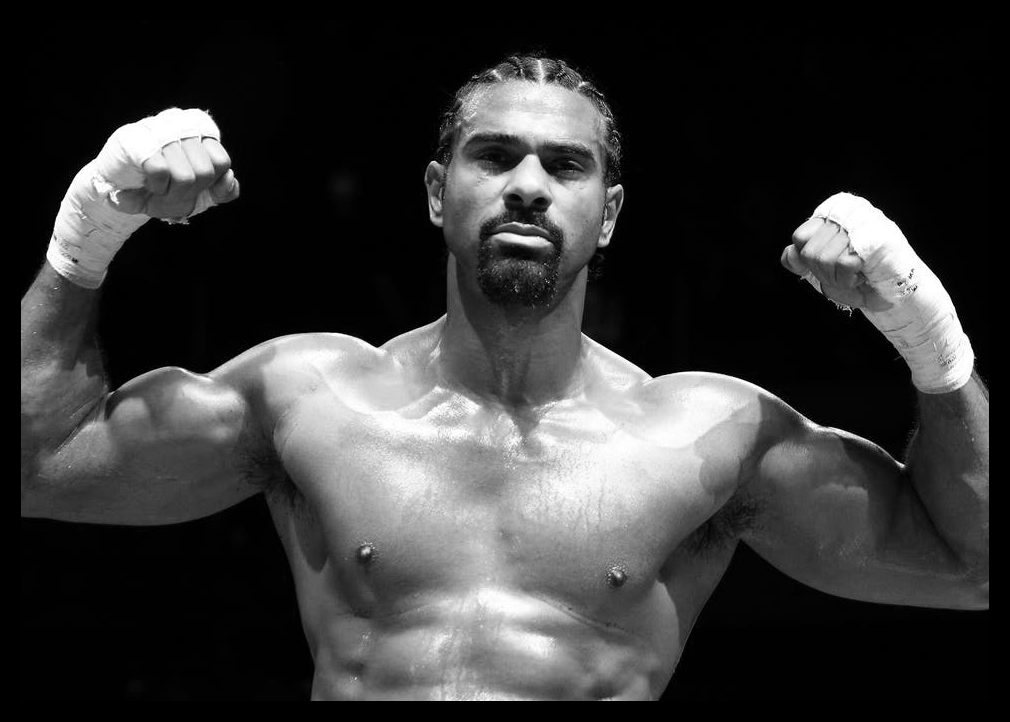 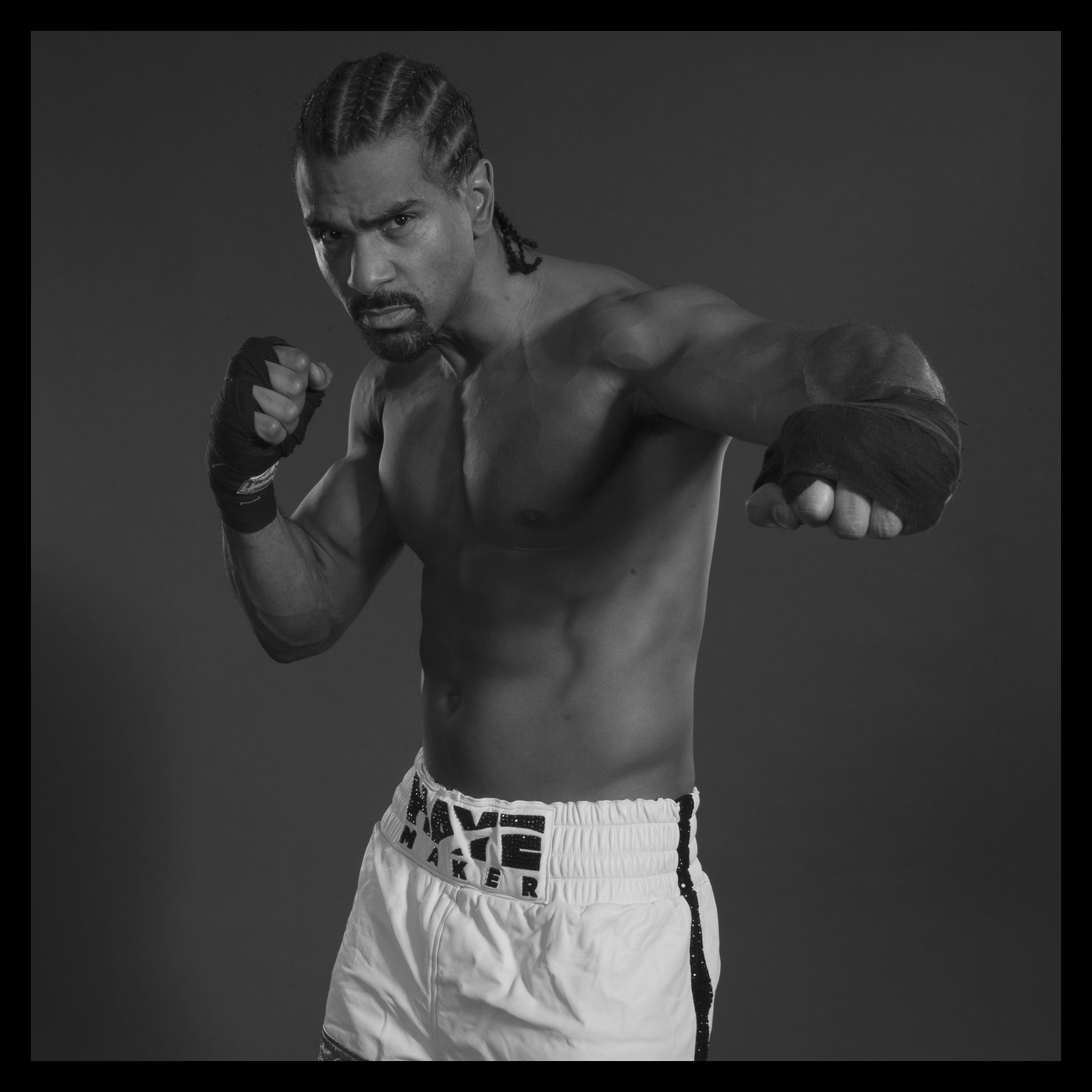 Morgan was easy pickings for the domitor that eventually cornered him. All she had to do was smile at him, make some noise about how she admired his form, and tell him that she had a better offer for him than the paltry sum he was making in the little leagues. Didn’t he want to be a world champ?

She could show him how, she promised, and that was that. She bought him out of the contract he was in with his current team and ghouled him that very night. He didn’t mind that he was on the bottom rung. He enjoyed the speed, the strength, the new ability he’d been given to stand up to blows that would fell an ordinary man. So he had to kill a guy sometimes, or jump in new members; so what? What’s that compared to greatness?

In 2014 the circuit took him to New Orleans and he caught the eye of a local millionaire, Aaron Eckhart. Eckhart placed a bet on him to win against the reigning world champ and won millions. The gambling addict knew a good thing when he saw it, and he promptly made a wager with the ghoul’s domitor that ended in an exchange of ownership.

Morgan has only gotten stronger and faster since then, and under his new domitor’s tutelage he’s even expressed an interest in poker. Big guys like him are often underestimated at the table, which he uses to his every advantage. He might not be the smartest guy at the table, but he’s still pretty quick on the uptake. 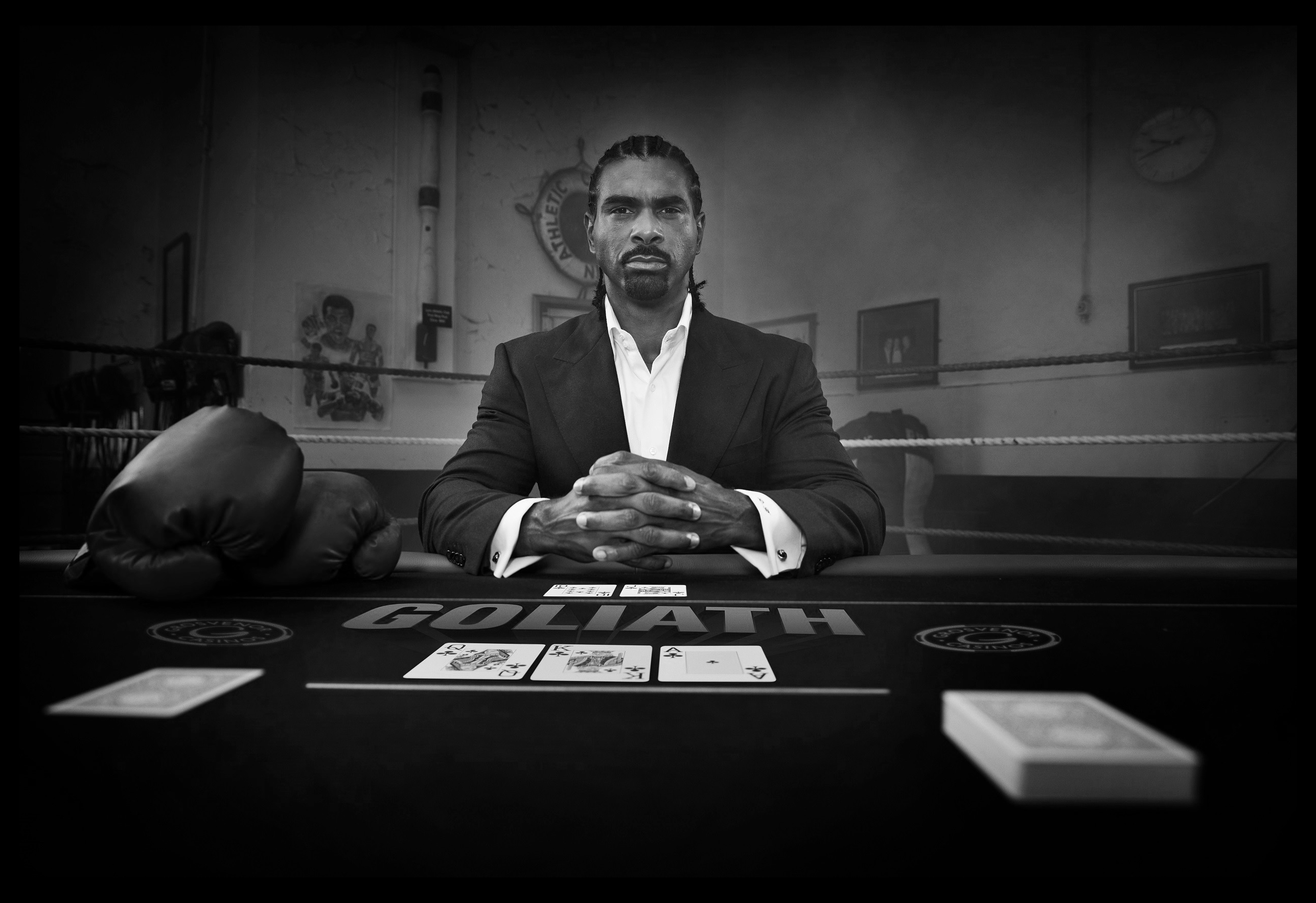 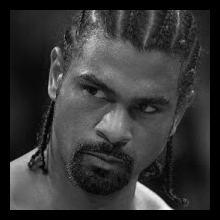