“Millie over here was grown in a test tube, bred specifically to take down [criminals] like these. Isn’t that right, Agent Velásquez?”
—Louis Fontaine

“Fontaine, who is your favorite literary character?”
“Job.”
“Mine is Inspector Javert. Remember that in case you feel tempted to commit any further petty crimes in my vicinity.”
—M. Ruben Velásquez to Louis Fontaine 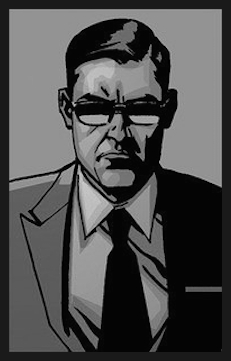 A VASCU Supervisory Special Agent, Velásquez is in charge of NOLA’s Field Liaison Department. His parents were Panamanian immigrants following the United States’ 1989 invasion who, in a bizarre act of gratitude and linguistic confusion, named their son after President Henry Marshall’s dog, Millie. 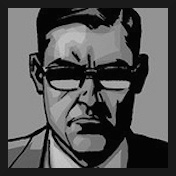