“Tact is the ability to tell someone to go to hell in such a way that they look forward to the trip.”
Winston Churchill
“Not a pervert. Just black.”
Popular internet meme 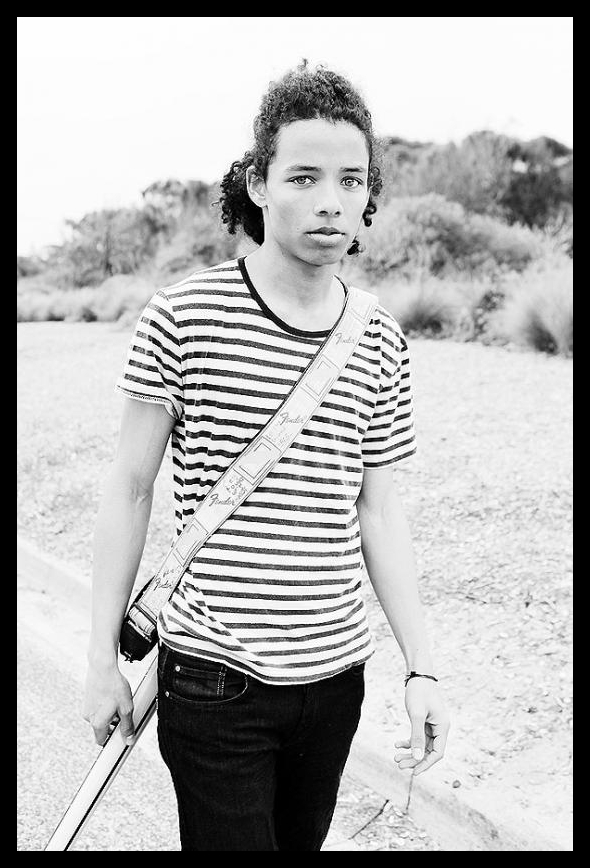 Mercurial is a lightly built young man who moves with an effortless, soft-footed flare, always dressed in casual, loose-fitting attire even when its inappropriate. He is a free-thinking, unique soul, looking the part, with his smooth complexion, sea-green eyes, and unruly mass of chocolate-brown hair. A self-assured, lopsided smirk is his most common facial expression, although the cerebral young artist is certainly no stranger to giving faraway, thoughtful looks to the sky and any passerby.

Mercurial rarely goes by his given name, preferring the tongue-in-cheek nickname of “Mouse” given to him by his older brother Francis. The young virtuoso attends Tulane on an arts scholarship and is currently working towards a Bachelor of Arts in Music.

• Mercurial’s father, used to be a pastor before he died from lung cancer last year at age fifty-five.

• Francis Levois: Founding member of the RidaHoodz, cousin of Dontell, and older brother to Mercurial. Recently released from the Farm. His pull and leadership has suffered from his absence. He hopes to regain it. Twenty-six years old.

• Clarence Levois: Maternal uncle of Dontell Levois and Francis Levois. Runs a salvage yard/auto repair shop in the lower Ninth Ward that serves as the illicit chop-shop for the RidaHoodz. Looks out for his other nephew Mercurial Fernandez, asking him to draw car designs for his shop. Little brother to Brielle and forty-five years old.

• Bentley Downs: Alec Down’s daughter. Bored college graduate and perennial daddy’s girl who still lives with her father. She recently decided it would be “fun” to try being a talent agent, which her father has indulged and paid the licensing fee for. Mercurial’s first music agent. 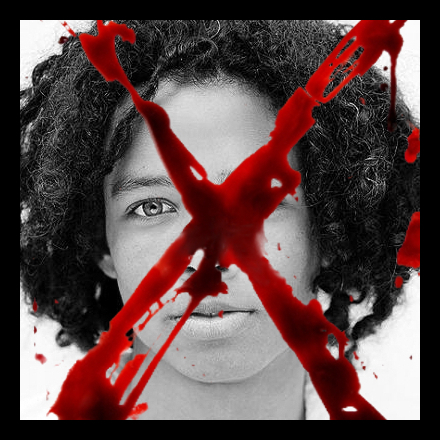