“He tends to spew children into women like a lawn irrigation faucet.”
Victoria Wolf 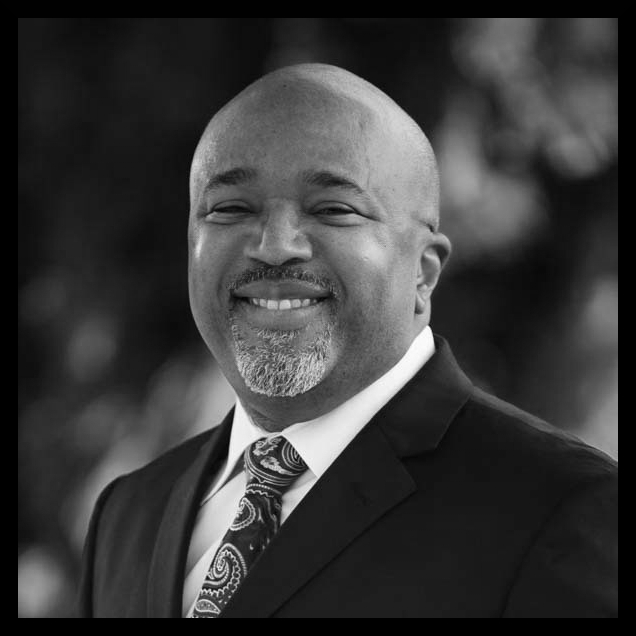 Martin is an older milk chocolate-skinned man with a pudgy belly, squat nose, and easily reassuring smile framed by crinkled eyes. He’s shaved his head bald since his hairline started receding and keeps his salt and pepper beard and mustache, now more salt than pepper, closely trimmed. His hairstyling gives him a crisp and focused look despite his moderately overweight frame. He dresses in the usual dark suits and white dress shirts that are any male politician’s uniform, but has a distinct preference for colorful neckties with elaborate patterns and whorls.

The current mayor of New Orleans, Martin Borges is an attorney who’s previously held office as a state senator, city councilperson, and member of the Louisiana Public Service Commission. In a fairly typical example of Louisiana politics, his father and uncle both served as mayor before him, and his sister served as city council president. He’s also a cousin to police superintendent Bernard Droulliard through marriage and U.S. representative Vincent Lancaster through blood as well as marriage, a fact for which Nathaniel Malveaux denounced their assorted families for “giving our state a reputation as a banana republic dominated by political clans” during his Senate campaign.

Martin, though, seems to be just fine with that. He’s thoroughly a man of the system, having been raised in privilege and inundated in Louisiana politics since childhood. His tenure as mayor has largely been defined by continuance of the status quo without any particular reforms, executive actions, or legislative accomplishments of note—besides lining the pockets of the city’s business community and assorted special interests. Although the Borges are already a wealthy family, Martin has a fondness for life’s finer things, and most people who meet with the mayor bring something expensive to gift him with, preferably while golfing or eating out at fine restaurants like Commander’s Palace. (People he doesn’t have a personal relationship with are advised to offer gifts to his wife instead—there are still laws against that sort of thing.) Martin is corrupt in that casually relaxed way only New Orleans politicians can be, secure in the knowledge that the city’s corruption goes far beyond them: it’s just the way things are done here. He’s been the subject of more than one FBI investigation, but he has friends in high places and they always manage to make those things go away. Martin’s term will expire soon and he’s thought to be mulling over a bid for governor or senator—or perhaps just retiring fat and happy on a lifetime of spoils. It’s a lot harder for a black man to get elected to statewide than local office in Louisiana, after all.

In addition to his fondness for luxury, Martin also enjoys the company of the fairer sex and prefers to hire pretty girls to serve on his staff. He’s father to seven children by three different wives and has a number of further illegitimate offspring through other women, some of whom he’s put through college and private school. He and Jim Jameson have been known to jokingly compare conquests, though Martin admits to being lazier than the ex-governor and has little appetite for the chase, preferring women to simply give in once he makes plain what he wants. Likewise, his preferred style of politicking is the smoke-filled room over aggressive campaigning and public speeches. Above all else, the Big Easy’s mayor prefers his pleasures to come slow and steady as molasses. 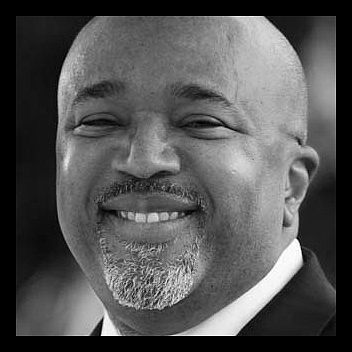