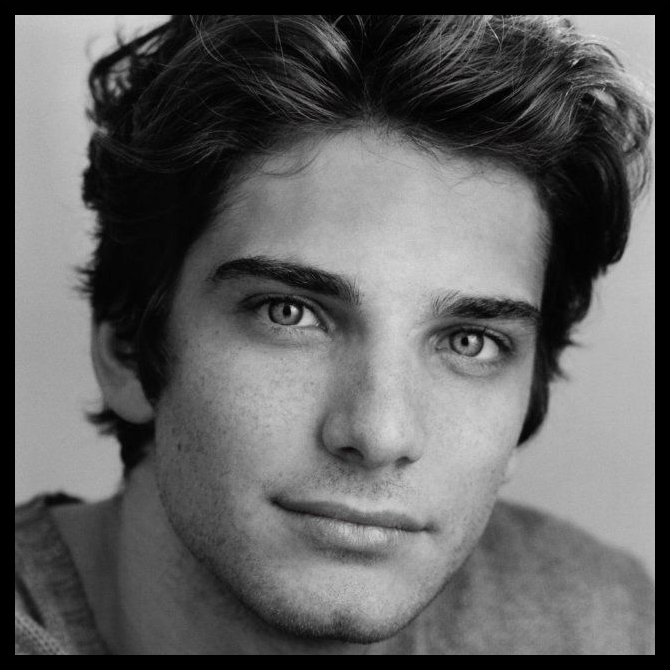 Tall, handsome, and well-spoken, Luke fully looks the part of the well-groomed and well-bred heir to the family fortune. He wears suits and ties like he was born in them and always prefers to overdress rather than underdress. His style outside of work can be fairly described as “preppy.” He developed a fondness for sweater vests at Columbia, but admits they aren’t practical to wear in the South.

As Nathaniel Malveaux’s eldest son, Luke’s future was assured for him at birth. While some in the family said he never had the same “killer instinct” as his sister Caroline or his cousin Savannah, Luke was still a personable and well-spoken young man, to say nothing of his family’s male firstborn. Any path was open to him. He earned his undergraduate degree at Columbia University and attended his father’s alma mater at Cornell to earn his MBA. He then returned home to New Orleans to work for his uncle Matthew at Malveaux Oil.

As of 2015, Luke hasn’t been home for long, but is already sunk hip-deep into the family business. He has a knack for drumming up foreign capital that has put him in contention with his cousin Savannah as next in line to inherit the family business. Where she’s cold and ruthless, adept at squeezing the most out of every asset they have, Luke is better at making friends and expanding the family’s network of alliances. He’s particularly close to several Saudi princes, having roomed with one at Columbia, and he’s drawn heavily drawn upon those relationships to raise his profile within the company and in his uncle’s eyes. By Luke’s rationale, the family’s chief corporate rival Endron is bigger than they are, so it only makes sense to bring in foreign allies to even the scales. Matthew is intrigued, but also wary at the prospect of a foreign takeover should Luke gain power and prove “too soft” to manage the Saudis. Oil has long been the foundation for the Malveaux fortune, and introducing foreign elements to it is… unsettling, even if there are advantages too. Luke is confident his uncle will come fully around.

Luke has been frequently seen with Cécilia Devillers over the past year, leading some to speculate they may be close to an engagement announcement. This is much to the chagrin of individuals who have sought either’s hand, and to the frustration of others with the seemingly ever-expanding Malveaux network of alliances, influence, and connections. Still, it’s to few people’s surprise. Cécilia is one of the most eligible young heiresses in the city, and if there’s one thing Luke has always been good at, it’s making friends.

Luke lives at One River Place, an exclusive high-rise condominium building in the CBD. It overlooks the Mississippi River, giving residents sweeping waterfront views from the heart of the city. Floor plans are open and expansive, while glass walls and spacious terraces that give the area a picturesque feel. Although it’s a condo building, Luke is technically renting his unit, as he’d rather wait to buy until he’s ready to start a family, and he’d rather do that with a “real house.”

Luke is popular. He isn’t the sort of guy most people think they can “have a beer with,” but he’s usually the Malveaux who Matt picks to wine and dine business clients instead of Savannah. Luke has many friends among the city’s business and high society circles, as well as his foreign connections to the Saudis. He’s taken several business trips to Saudi Arabia since coming home and often goes out drinking with Talal al-Saud.

Luke is a trust fund yuppie with a nice job at the family company. He isn’t a C-level executive, and he won’t inherit the full measure of the family fortune until his parents die, but he’s doing very well for himself.

As the Malveauxes’ firstborn son (who isn’t a priest), Luke holds positions of prominence in both the family company and the family itself. (Malveaux Family Status •••, Malveaux Oil Status •••)

Luke gave his sister Caroline a midnight phone call after Cécilia’s sisters were arrested following events at the LaLaurie House with Amelie Savard. He played a largely supporting role to his almost-lawyer sibling, but was glad she was there to help bail the girls out of trouble—and even more glad she was able to save their lives after the shooting at the district station.

Luke spoke with his Caroline again at the Orpheum Theater in Cécilia’s company. They discussed her problem being stalked by the now-incarcerated Mercurial “Mouse” Fernandez and Luke approved of his sister’s suggestion to hire ex-SEAL Daniel Hayes as a bodyguard.

Cécilia was staying at Luke’s apartment when she heard the news of Mouse’s death in prison. She’d been staying there ever since Mouse had stalked her back to her own apartment and caused her to no longer feel safe there. Luke was happy to have his girlfriend over and suggested they make a vacation out of the next business trip he was taking to Saudi Arabia together.

Luke was present at the Commander’s Palace dinner to celebrate Yvonne’s and Sarah Whitney‘s recoveries from their injuries, where he mentioned that he and Cécilia had had a great time together in Arabia. Indeed, the two had grown increasingly close over the last half months as they’d helped one another through the emotional rollercoasters of a sister’s hospitalization and a brother’s death. Luke later proposed to his girlfriend that same evening, citing how Westley made him realize life wasn’t forever, and was thrilled when Cécilia accepted. 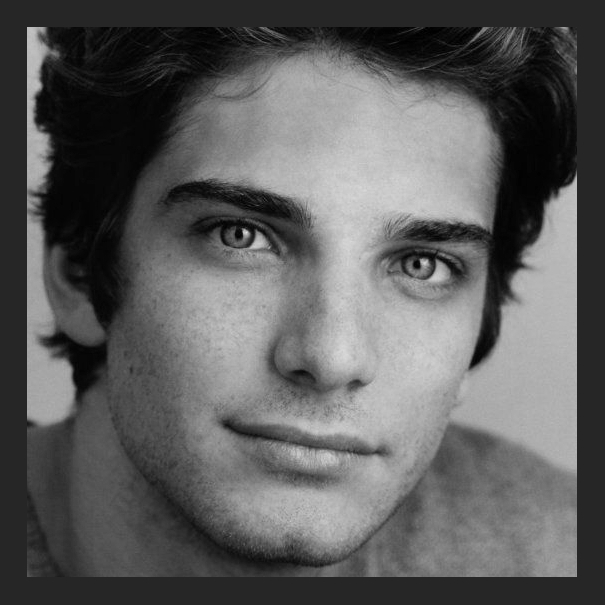