“I’m not certain what I expected a child born of incestuous rape to look like. Less normal, perhaps. Less innocent.”
Caroline Malveaux-Devillers
“Lucy is the best parts of me. The innocent part, the happy part, the part that has a brilliant future in front of her. For all that her birth and conception was a weathered storm, the child herself is a surety that there is sunshine still left in the world.”
Celia Flores 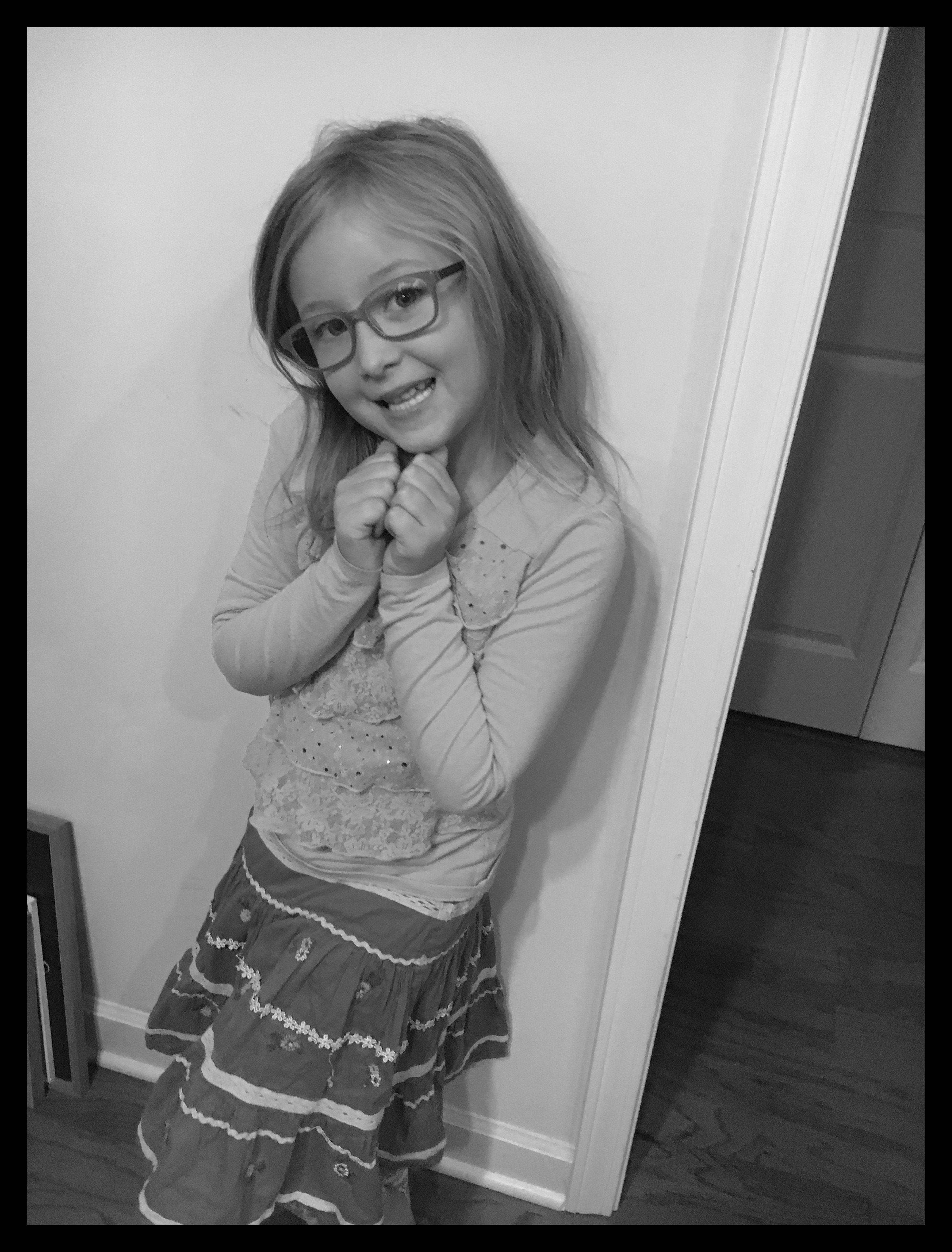 Lucy Flores is a six-year-old girl who shares the rest of her family’s fair skin and several of her relatives’ brownish-blonde hair. She clearly didn’t get that from her mother Celia and usually wears it in a semi-unruly fashion. She’s a bit thin for her age, missing a recently lost baby tooth, and has bad eyesight that takes a fairly thick glasses prescription to correct.

Lucy’s grandmother Diana prefers to dress her in conventionally cute and pretty little girl dresses and mary janes. Emily Rosure, another one of her caretakers, makes sure there are also pants and more outdoor-friendly shoes around the house for her to wear.

For all their affluence and college attainment rates, teen pregnancy seems to run in the Flores family. Diana Flores had her daughter Celia when she was 18. Celia might have thought she’d do better, but became pregnant only one year later herself at 19. Celia didn’t want to abort or give up the child, but also didn’t want to follow in her mother’s footsteps of putting her life on hold. Shortly after Lucy was born, mother and daughter went home together to Diana’s house, and Lucy has remained there ever since.

While Celia has focused on getting her spa business off the ground, Lucy has been raised by her grandmother (also her legal guardian) with help from Emily Rosure, who lives with her adopted mother while attending medical school. Celia is still a frequent visitor to the three’s home, and the child calls all three of her caretakers “Mommy” interchangeably. Diana admits she wasn’t “completely sure what to make of it,” at first, but has since become endeared to the girl’s terminology. “The important thing, anyway, is that she’s happy.”

Celia has never spoken of Lucy’s father. There’s been a few rumors about the man’s identity, and even fewer of them are flattering. Lucy’s caretakers have done their best to keep the matter under wraps. Her grandfather Maxen is a moderately well-known public official thanks to his role as the state senate’s majority leader, but Diana divorced him in 2003 and hasn’t associated with him since. For now, journalists and news outlets have left Lucy alone, though Diana worries that may change if her former husband runs for higher office.

As of 2016, Lucy is a first grader at the McGehee School for Girls. Some of her interests include baking, face-painting, dolls, and cats. Her grandmother has recently started giving her ballet lessons and is very proud of how well she’s done.

GM’s Note: Significant spoilers for the adventure logs follow below.

In truth, Lucy isn’t Celia‘s child. She’s Diana’s, conceived after the former ballerina’s rape by Maxen Flores in 2009. When Celia and Emily found out their mother was pregnant again, they tried to convince her to have an abortion, but Diana was adamant about keeping the child. Celia offered to say that Lucy was hers to prevent Maxen from trying to seek custody. They opted for a home birth and Peter Lebeaux was on hand to alter the midwife’s memories into thinking Celia delivered the child. Even Lucy’s birth certificate says she’s Celia’s daughter.

Six-year-old Lucy accompanied her “grandmother” Diana to meet with Celia at Flawless. Lucy was happy to have her nails painted by Landen while Celia worked on Diana. Lucy was present at the family dinner where Celia flirted with everyone present except her, which might have left the child feeling a little left out (though it’s more likely she was more irritated by her grandmother constantly covering her ears when Celia got inappropriate). Diana brought Lucy with her to the Devillers house for a group ballet lesson where she met Caroline Malveaux-Devillers. The Ventrue later pried part of the truth of Lucy’s father out of Celia: that she’d been conceived through rape by Maxen Flores, but not who her real mother was.

When Celia realized that another lick might be coming after her mother, Celia sent Diana and Lucy to her then-boyfriend’s home for the day to keep them safe. The child informed Randy that his home was very stinky and asked why he hadn’t yet married her mother.

Lucy was briefly present for Diana’s dinner with Henry Garrison. She didn’t seem to know what to make of the severe-looking man and promptly hid her face from him, opting to take dinner with Emily and the cats rather than at the table with everyone else.

Celia found Lucy snooping on the dinner she had arranged with her estranged father and tucked her back in after explaining why she couldn’t see her grandpa. A few hours later Celia found Lucy snooping again when she told Emily the truth about her Kindred condition. A distraught Diana, already exhausted from the evening’s other events, put Lucy back to bed and fell asleep with her.

The next evening, Celia and her mother discovered Lucy snooping again and took her to Caroline Malveaux-Devillers to deal with the Masquerade breach by erasing the six-year-old’s memories. Unfortunately the Diana and Celia were unable to come to an arrangement with Caroline for the service and took Lucy back home. Peter Lebeaux came by to do it instead.

Celia and Diana have vowed to keep Lucy out of things and quit discussing “vampire stuff” in the house so the overly curious child doesn’t hear anything else. 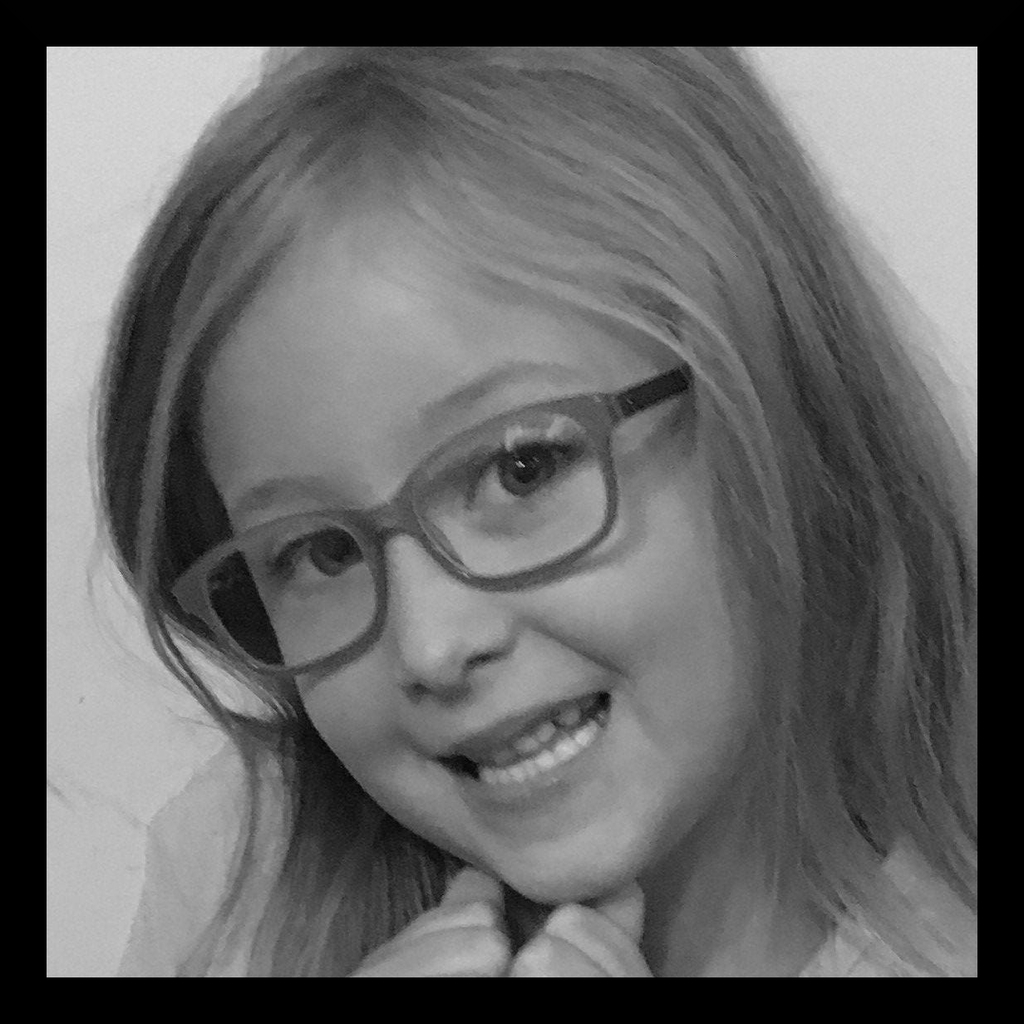