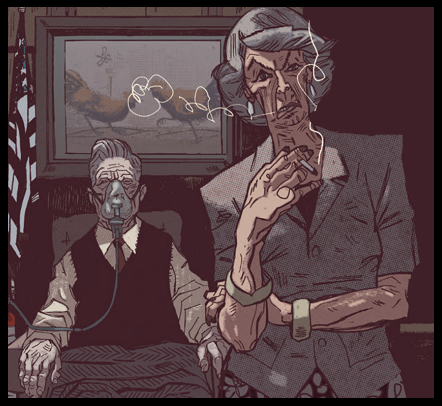 The ‘First Lady’ of St. Tammany parish is a gnarled, bitter shadow of her former beauty. After her latest bout of chemotherapy, the seventy-plus-year-old woman is as hairless as she is conceited. To appease her vanity, she secretly wears wigs fashioned from Chef Marge’s larder. In contrast, her sharply penciled-in eyebrows are downright indiscrete, as are her salacious, condescending blue eyes. Although her grotesquely twisted, bony hands and wrists are generally dismissed as artifacts of old age and arthritis, they are in truth gifts bestowed by her incestuous ancestry. Nonetheless, her attire always befits her station—although her constant chain-smoking and wrinkled-mouthed ring-blowing under-cut her silver-spoon pretensions.

Lucile Boggs was born in 1941, one of the many if earlier products of the Boggs’ failed attempts at producing their own redneck revenants. More specifically, she was sired by none other than Pervis and his then-thirty-year-old daughter, Clara-Belle. Her club-footed father-grandfather, however, swiftly abandoned Lucile once he discovered her mere mortality. Consequently, Lucile was raised by her rail-men servicing mother and her fellow cathouse colleagues.

Nonetheless, this unconventional upbringing and the carnal tutelage it provided later helped her seduce the widely regarded and marginally dashing Captain Delahoussaye upon his return from Vietnam. With the same fervor of their prenuptial couplings, she rode his financial, social, and political coattails as Réginald became first a local oil tycoon, then a mayor, and ultimately the president of St. Tammany parish. However, her influence truly swelled after her husband’s ghouling left his larynx permanently damaged. Since then, Lucile has served as her husband’s unofficial translator, relaying his will (or more often hers), making her all but the de facto parish president. Her license was swiftly curbed though when her unliving great-grandfather bestowed upon her the Proxy Kiss in a manner befitting her cathouse-earned sobriquet. Beyond halting her already advanced age, Cletus’ vitae also had the added benefit of putting her otherwise terminal lung and brain cancer in permanent remission.

With that extended lease on life, Lucile has helped Cletus tighten his grip on both local and parish politics. When not so occupied, she regularly provides lessons to the Camarilla Debutantes on matters both carnal and political, for despite her age, “Buttermouth” is still regarded as one of the parish’s best ‘bone-smokers’. Her other hobbies include showing off her crippled husband at local parish football games and bribing local “negroid” children to shoot each other with high-pressure BB guns until one makes all the others ‘cry uncle’. When such victims of her petty sadism are inaccessible, she settles for hosting whiskey-spiked tea parties, attending state executions, or forcing her Hispanic house-maids to massage her bunions while acting out debauched, histrionic scenes from her latest self-penned soap opera scripts. 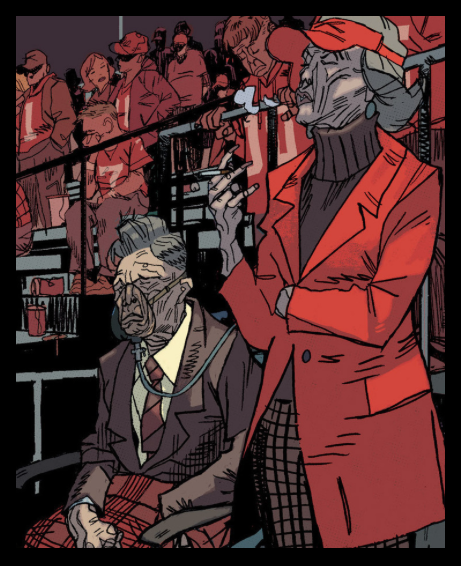 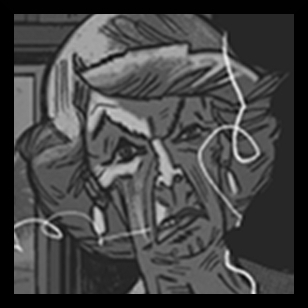