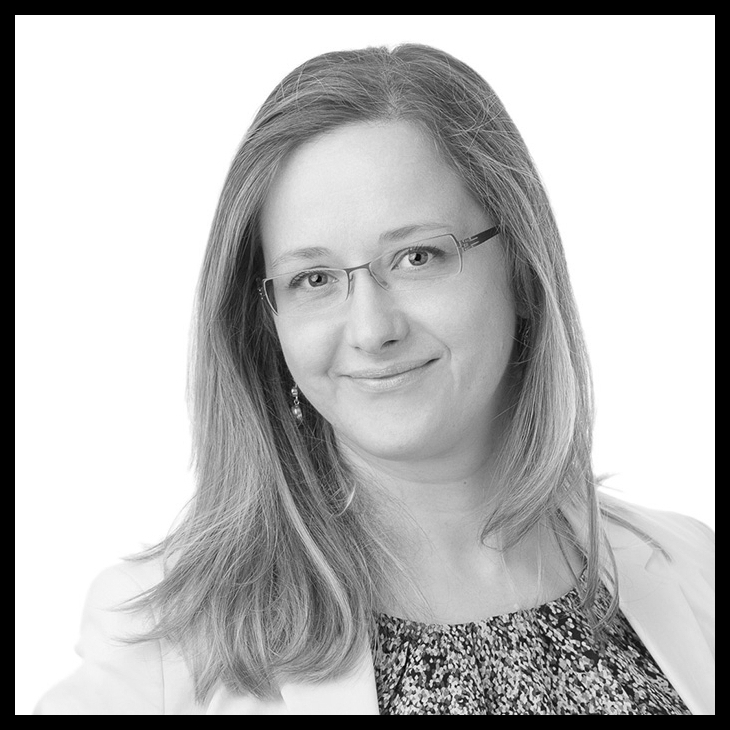 Eveline Merinelli is a plump woman in her late 30s with formative wrinkles around her mouth, shoulder-length sandy hair, and a face that’s round from the weight she never fully worked off from her first pregnancy. A pair of carolyn-framed glasses sit over her nose, while her makeup is minimal and her jewelry absent. She usually dresses in pastel blouses, slacks, and leather clogs.

Lena had a soft life. A good life. She was born to two university professor parents and raised in a comfortably middle-pushing-upper-middle class household. She attended a good private school, got good grades, and went to college back East before entering med school to pursue her MD with a specialty in pediatrics. She’d always loved kids and wanted to make a meaningful difference in family’s lives, even if pursuing another specialty might have paid more. She’d always believed there weren’t enough general practitioner doctors.

She was able to obtain work at the Children’s Hospital New Orleans and married an engineer husband with whom she had two children. Although she was never as thin as she’d have liked to be after pregnancy, there wasn’t much else to complain about. Husband and wife both made six-figure salaries and bought a nice house in a nice neighborhood not too far away from her parents. The kids were well-behaved and went to good schools. Work was only a short commute away from home. They bought groceries at Whole Foods and supported conventionally liberal politics. Life was good.

All of that came crashing to a halt when Lena’s brother Emmett Delacroix entered the picture. A ne’er-do-well who’d gotten in deep with the Dixie Mob, he offered Lena’s family’s lives as collateral in the event he wasn’t able to pay his debts. Or maybe the Dixies just told him that they’d come for his family if he couldn’t pay. The difference is largely academic.

The important part was: he wasn’t able to pay.

Em warned his sister in advance that she needed to come up with $10,000 if she didn’t want the Mob to come after her, and that going to the police would be useless. Em doesn’t know what she did after that, but the results during their next meeting spoke for themselves.

Following his execution by the state of Louisiana for his varied crimes, Em arose as a wraith and returned to New Orleans to see what had become of his sister. He found her handcuffed to a hospital bed and an emaciated skeleton of her former self. Something had clearly gone wrong with the delivery of the $10,000 payment, though Em remains uncertain exactly what happened.

His Uncle Ron always did tell him that everything he touched turned to shit. 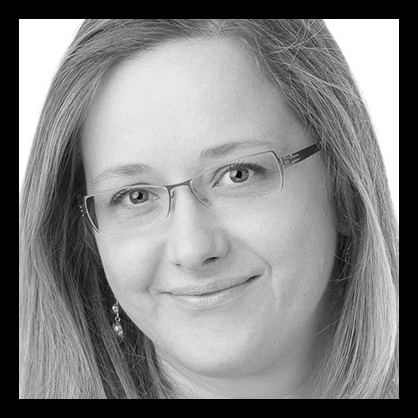