“If you seek approval from others in this world, you will not know happiness.”
Mooji 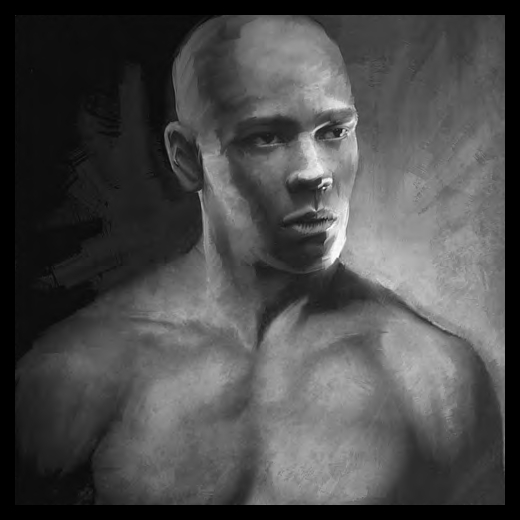 Josue Vendredi seems to be a living work of art, though his unbeating heart is as dead as any Kindred’s. He stands just under six feet tall, with a nearly perfect physique and soft, almost feminine features. He is one of the most striking African-American men most have ever seen, and he often turns both male and female heads as he walks. But his beauty is only a mirage, an optical illusion that fades the longer one is in his presence. Mortals who interact with him for any length of time begin to grow uneasy, though they cannot readily identify the source of their discomfort. If pressed to name it, most would describe it as being in the presence of something truly sad, like the stink of failure or unrequited love.

Like many Caitiff, Josue Vendredi has no idea who Embraced him. He has a much better idea of why he might have been Embraced: it hardly strains imagination to picture some shallow Toreador making him immortal in a paroxysm of lust, then abandoning him in an equally passing fit of regret or disgust. While none of the city’s Succubi have been identified as Josue’s sire, the Caitiff has expressed little interest in discovering whoever cursed him with the Embrace. The sole object of his fixation (and, indeed, veneration) is Baron Cimitière.

Josue was a devout Vodouisant in his mortal life and faithfully attended every one of the Baron’s congregations: he was mounted on multiple occasions by the loa and was thought to have caught the attentions (and affections) of beautiful Erzulie herself. Cimitière took the Caitiff under his wing out of pity, for he believed that his obligation towards his followers and fellow believers transcended any ties of Kindred blood. Pity is hardly a substitute for the warmth and sense of belonging that Josue enjoyed as one of the Baron’s mortal congregants, however, and his fellow Crones treat him with cool aloofness at best. Even decades after his Embrace, Josue remains desperate to win his idol and benefactor’s approval and to show that he is more than his clanless blood.

Unknown. Like many Caitiff, Vendredi professes to have no idea who brought him into damnation. 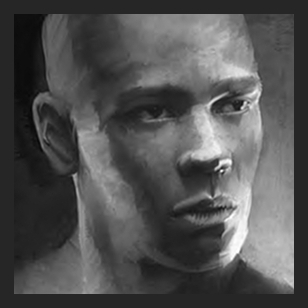