“The vices of the rich and great are mistaken for error; and those of the poor and lowly, for crimes.”
Marguerite Gardiner 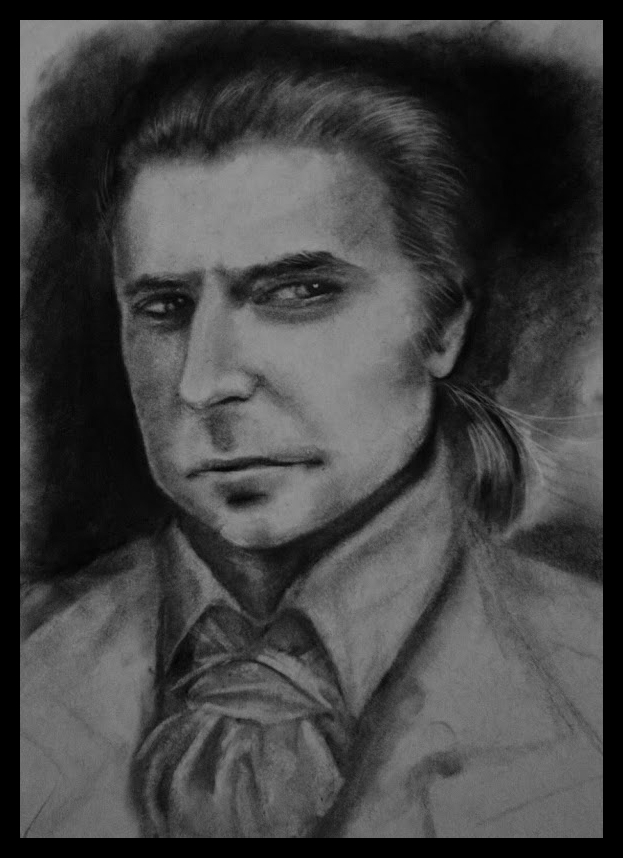 John Harley Matheson has a rectangular, clean-shaven face with a prominent Roman nose and sandy blond air typically pulled back in a short ponytail. He looks no older than his early 20s at a casual glance, but there is a distinctly marble-like cast to his pallid features—as if one were not staring at a real person but a frighteningly well-crafted statue. His clear blue eyes are distant and cool. They have the dangerous glint of a man who is rarely denied the things he wants.

There is no Kindred in the city currently more despised than John Harley Matheson. A little-known elder who Vidal quietly banished during the Civil War, recent allegations have surfaced that Matheson is a headhunter who feeds on neonates he lures out to his country plantation—and that Vidal was complicit in hiding his original crime centuries ago. The prince convened a public trial to determine the truth of the allegations against Matheson and judged him innocent, but many Kindred are not convinced.

“Matheson is a predator, nothing more. The prince ran him out of the city a century ago like an angry father might chase a pedophile off a playground. He’s been unable to resist temptation ever since and has lingered on the outskirts to lure out more victims. If that were his only trait he’d be despicable enough, but his social mores, attitude, and knowledge are at least a century out of date. He’s racist, patronizing, abusive, violent, and cruel. Combining those with power and influence produces one of the most legitimately terrible Kindred in the city hidden behind a veneer of civility only as long as you’re on your knees.”
—Caroline Malveaux-Devillers

“The years outside the city have made him a bit old-fashioned, but he always manages to remain entertaining.”
—George Smith

“Many had abandoned all thought of Mr. Matheson by the time I arrived in New Orleans—his banishment having occurred almost thirty years earlier and transport out to his plantation requiring significantly more effort—and danger—than it does tonight. Among those that had been in the city long enough to remember his exile, I think some genuinely believed him to have perished out in those dark lands, but more seem to have simply found it more expedient to pretend that he had. Clan Tremere was not among either group. In my infrequent visits I found him polite but firm to the point of inflexibility, and a source of tremendous knowledge of the city’s own history when suitably entertained. In those earlier years of my Requiem I found his particular adherence to protocol and formality somewhat stifling. In hindsight, the visits to his plantation were good practice for the various European courts.”
—Jonathan North

Matheson’s lineage is unknown to New Orleans writ large. It’d be almost unthinkable for an elder of Clan Ventrue not to know it themselves, though. 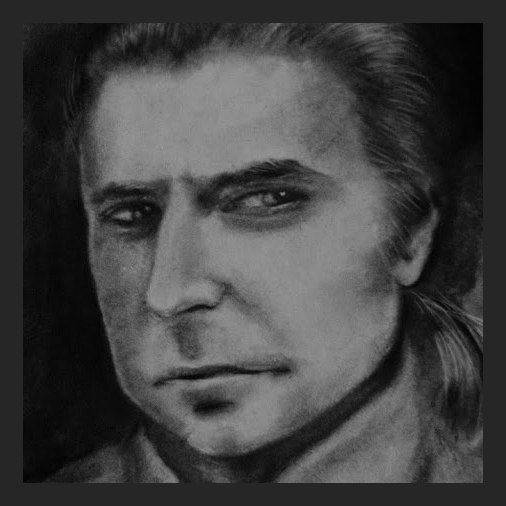