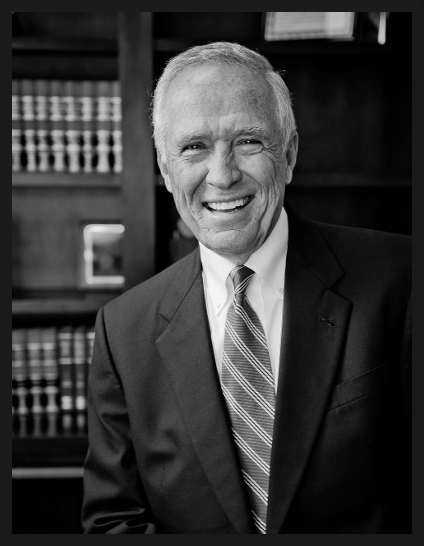 Jim Jameson is a tall and lanky elderly man who wears his obvious age very well. He still has a full head of gray-white hair and rarely wears anything but a wide grin on his face. His eyes and jawline have the wrinkles of someone who’s grinned a lot over the years and has few regrets. Even though he’s been out of public office for decades, he still dresses in the usual dark suits and leather shoes out of habit, but prefers to keep his jackets buttoned low to show off his colorful collection of neckties. He has a firm handshake and still moves quickly and adroitly despite his more than 80 years and comes off as having the energy of a man many decades his junior.

Jim Jameson is the former Democratic governor of Louisiana who served four on-and-off terms from throughout the ‘70s, ’80s, and ’90s. A colorful, powerful, and legendary figure in the Pelican State’s politics, Jameson was known for such actions and policies as his vocal support for legalized gambling, his alleged sale of state offices to Mafia-connected individuals, taking bribes, being a lady’s man who flirted outrageously with every attractive woman to cross his orbit (including his political opponents’ own wives), the disparaging witticisms he directed at his rivals, and fathering over a dozen children with half a dozen different women, four of whom are now his ex-wives. Jameson’s popularity remained undiminished despite these personal escapades, and if anything was enhanced by them: he was known to quip that “the only way I can lose an election is if I’m caught in bed with either a dead girl or a live boy.”

Federal courts finally removed Jameson from politics when voters did not, and charged him with a panoply of racketeering and corruption-related offenses in the 2000s. He was sent to a minimum-security prison for several years, which was a slap on the wrist next to what it could have been, but made him ineligible to seek the governorship for another 15 years. Undeterred, he ran for several state-wide offices after his release and lost each one. Nathaniel Malveaux, during his tenure as state GOP chairman, relentlessly attacked Jameson for his corrupt record, marital infidelities, and for being “everything wrong with politics in our state.”

The ex-governor seemed unprepared for the shifting political winds that led to the Republican near-total takeover of Louisiana by 2010, but didn’t seem to mind losing next to keeping his name in the news. If anything, his publicity-generating antics only increased, and led to book deals, TV appearances, product endorsements, and even a reality show that was canceled after one season. He’s claimed his earlier divorces, legal battles, and court-mandated fines left him close to bankrupt on numerous occasions. He also maintains that his activities in office were no worse any other Louisiana politician’s, and that he simply had the bad luck to get caught by a mean-spirited federal judge who disliked his flamboyancy and wanted to make an example of him. He still likes to regale listeners over how badly he was treated at his trial (“The judge wouldn’t even let us have any water bottles in his courtroom. What kind of person does that?”) and has unsuccessfully sought a pardon from every president elected since his release.

Even if he were to receive one, Jameson is effectively an elder statesman and retired from politics, but remains a fixture at social and political functions for New Orleans’ upper crust. He is now over 80 years old and married Evelyn Jameson in 2014, a then-recent college graduate nearly 60 years his junior. 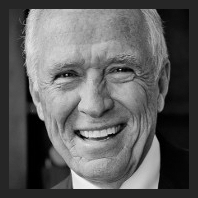